It Takes Guts to be Yourself…

The very first time I met Ximena, it was the year 2014. She booked a bed for her stay at the hostel where I was working as a receptionist back then. Always positive and energetic, I remember Ximena and her friend Anna would keep on trying to teach us, hostel workers and international travelers, some salsa! Dancing, following the rhythm and listening to Latin music 24/7 is something a Mexican resident misses in Hungary.  Coming from the city of Acapulco, she was discovering Europe, and Budapest happened to be one of the cities to be visited among those others on her list. More than three years have passed since my friend Ximena settled down in the Hungarian capital; she has been enjoying her life here since then. And guess what? She is the next ‘target’ of mine for a list of the things that she loves and hates about living in Hungary. Here it goes:

“Things I appreciate are: 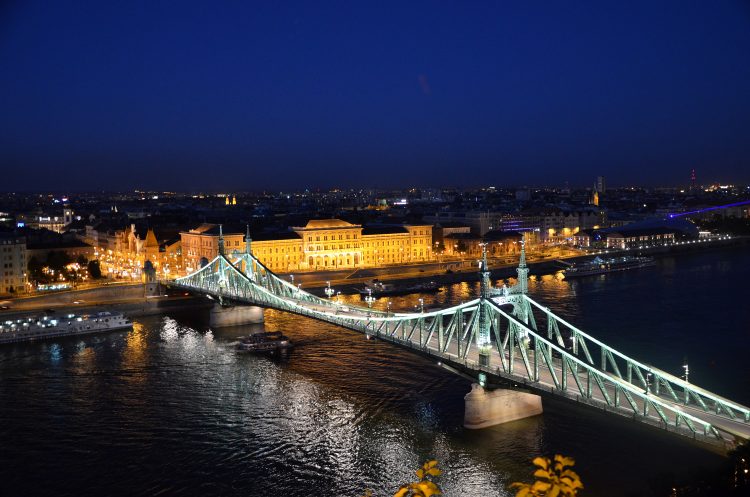 Continuing with the next participant who, being a real “Englishman in New York Budapest…”, has shared his thoughts with the readers of Hungary Today – Chris Smith: 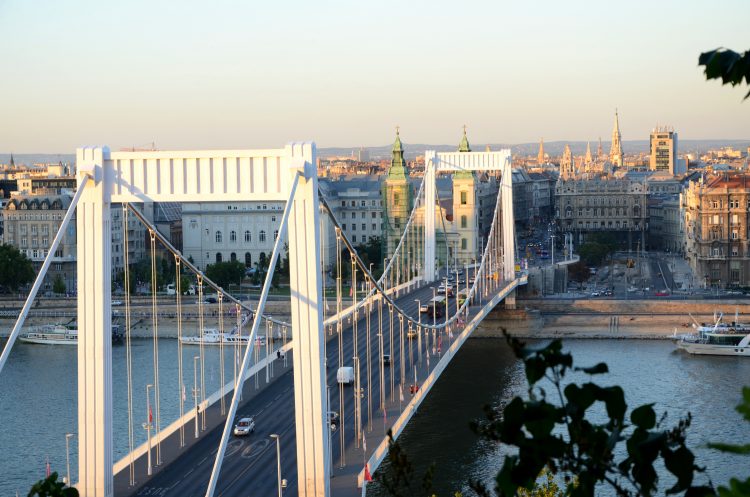 The next five, the negatives:

“I’ve been thinking. It wasn’t easy for me but I’ve got it.

Second half being things I hate. You know generally I feel ambivalent towards Hungary. I neither love it nor hate it. But the people I’ve got to know keep me here.”

I believe that every person we meet on our life path influences it in a way, even if in the tiniest way. I received another set of answers from a student, born and raised in Sumqayit, Azerbaijan. Curious already? Because I am:

“My name is Ismayilova Nigar. I am living and studying in Budapest for three and a half years already. I moved here from when I was eighteen and it was first country I visited.

5 things I love about Budapest: 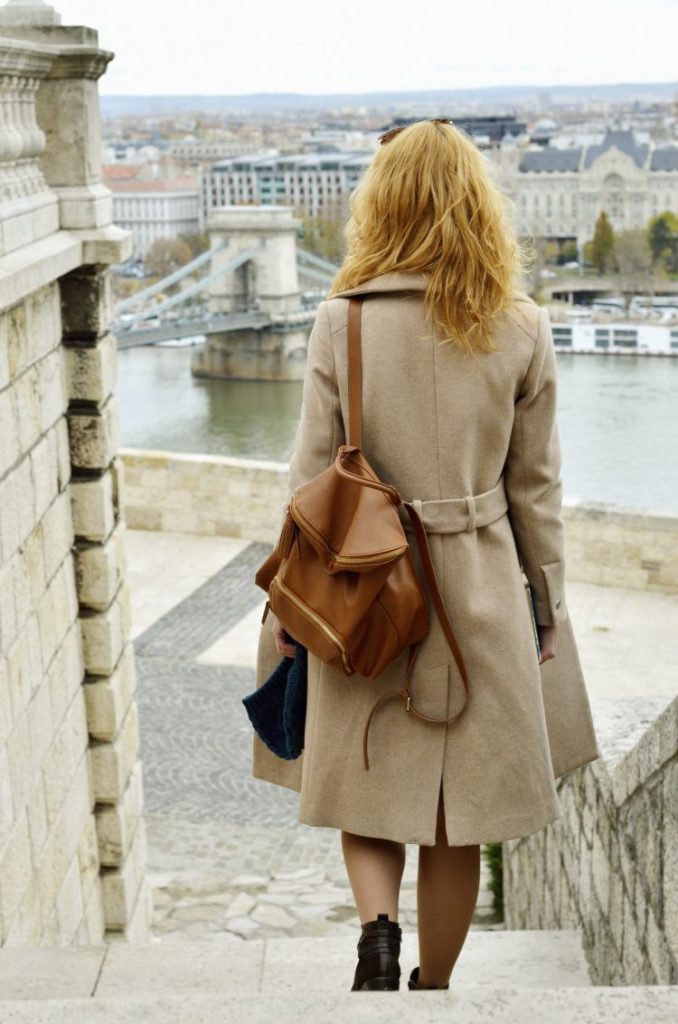 Things I rather dislike: 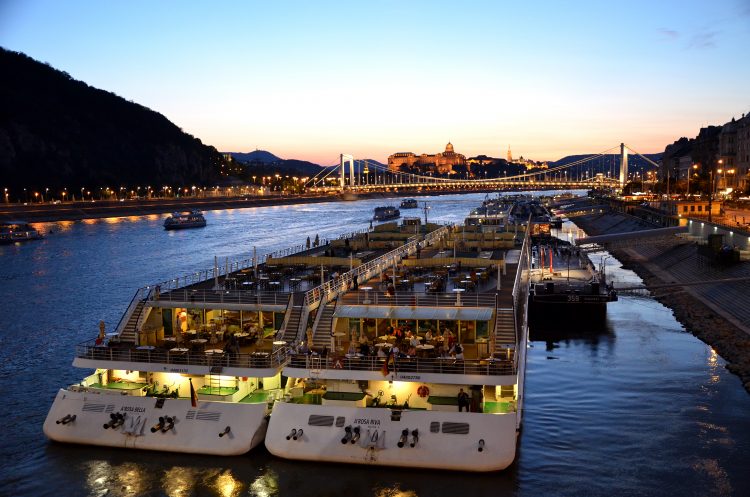 Hostels connect people! As again, it happened to be the place where I met Kiko Juarez – a talented cook from the city of Ensenada, Baja California, Mexico. As he is volunteering in Budapest, our overview of expats’ likes and dislikes broadens out.

“Among the aspects that I love, no doubts are:

I tried to think of more things, but I can’t. Budapest is a lovely city, and I feel so fortunate to be here!” 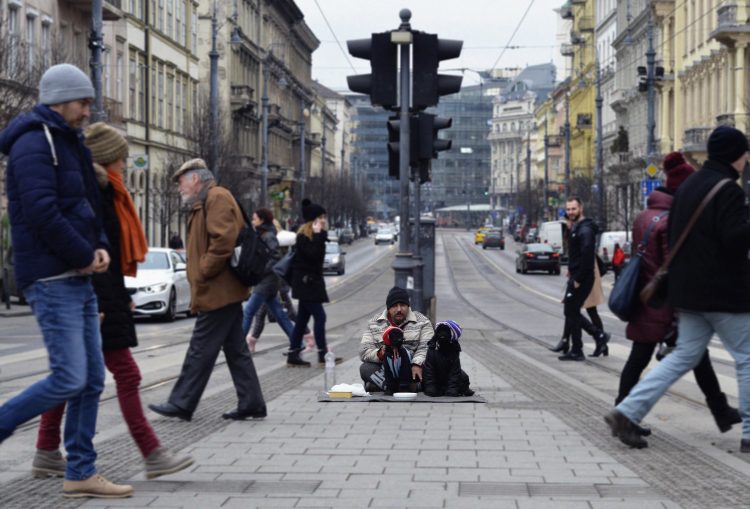 Susana Ramirez – from the heart of USA – the city of New York; her heart brought her to Budapest!

Finally, Polina –myself. Almost 5 years ago, before moving to Budapest, I enrolled as a student the National Linguistic University of Kiev, faculty of Hungarian Language and Literature. Those who may know that I come from Mukachevo (Munkács), Transcarpathia region, which is home to the biggest Hungarian minority in the country, will most probably ask (why on earth?) somebody would travel 900 km away from the Hungarian border to learn Hungarian? I could never come up with a logical explanation, as it was never my intention, nor was it my plan.  Destiny happened, as some nine months later, I visited Budapest for the very first time; another two months later, my bags were already packed, and I was ready to move, as I was officially accepted as a full-time student at Budapest’s Business School, University of Applied Sciences.

Born in Ukraine, my childhood was partly spent in Cyprus, and I studied in Hungary, Portugal and Spain – of this exposed me to different cultures and ways of living. My truest desire is to find the one I want for myself one day.

Now, let me introduce my list of likes and dislikes, based on personal experiences:

Unfortunately, it is important to reveal my dislikes as well:

Now you have it all. To sum up, as many of us – as many opinions. By all accounts, it takes guts to be yourself wherever you choose to be! Sending peace and happiness! Thanks for reading! Till the next article! 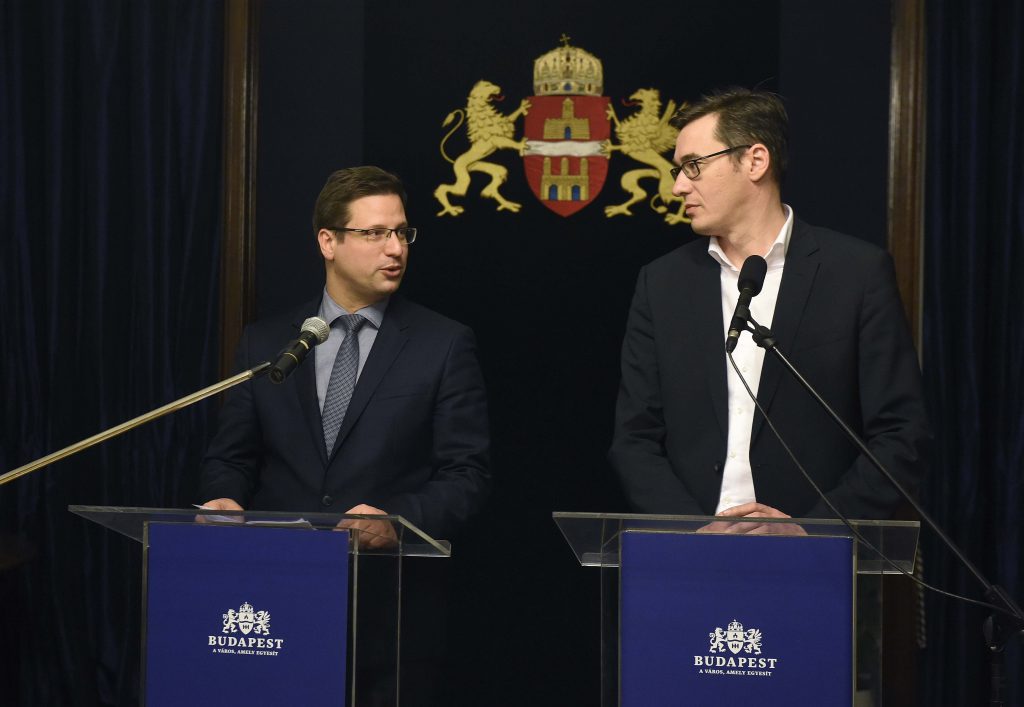 The clash between the plans for construction of Fudan University’s Budapest campus and the IX District’s Student City Program has caused a conflict of interest between the Hungarian Fidesz-led government and Budapest’s opposition-led municipality. A number of developments have led to the Chinese state university being planned to replace the northern portion of the Student […]
Tamás Vaski 2021.04.19. 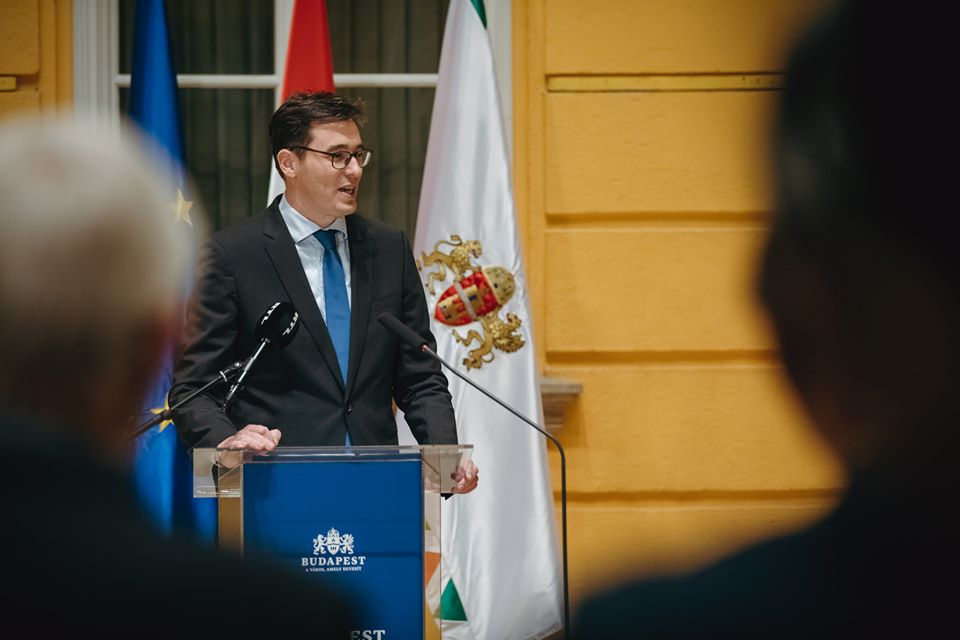 The participatory budget, a new form of political engagement, is deepening democracy, Gergely Karácsony, the mayor of Budapest, said at the first meeting of the city’s participatory budget held online on Saturday. Karácsony said that citizens in this “important experiment” may express their views directly, adding that no one else would make decisions above the […]
MTI-Hungary Today 2021.04.19.