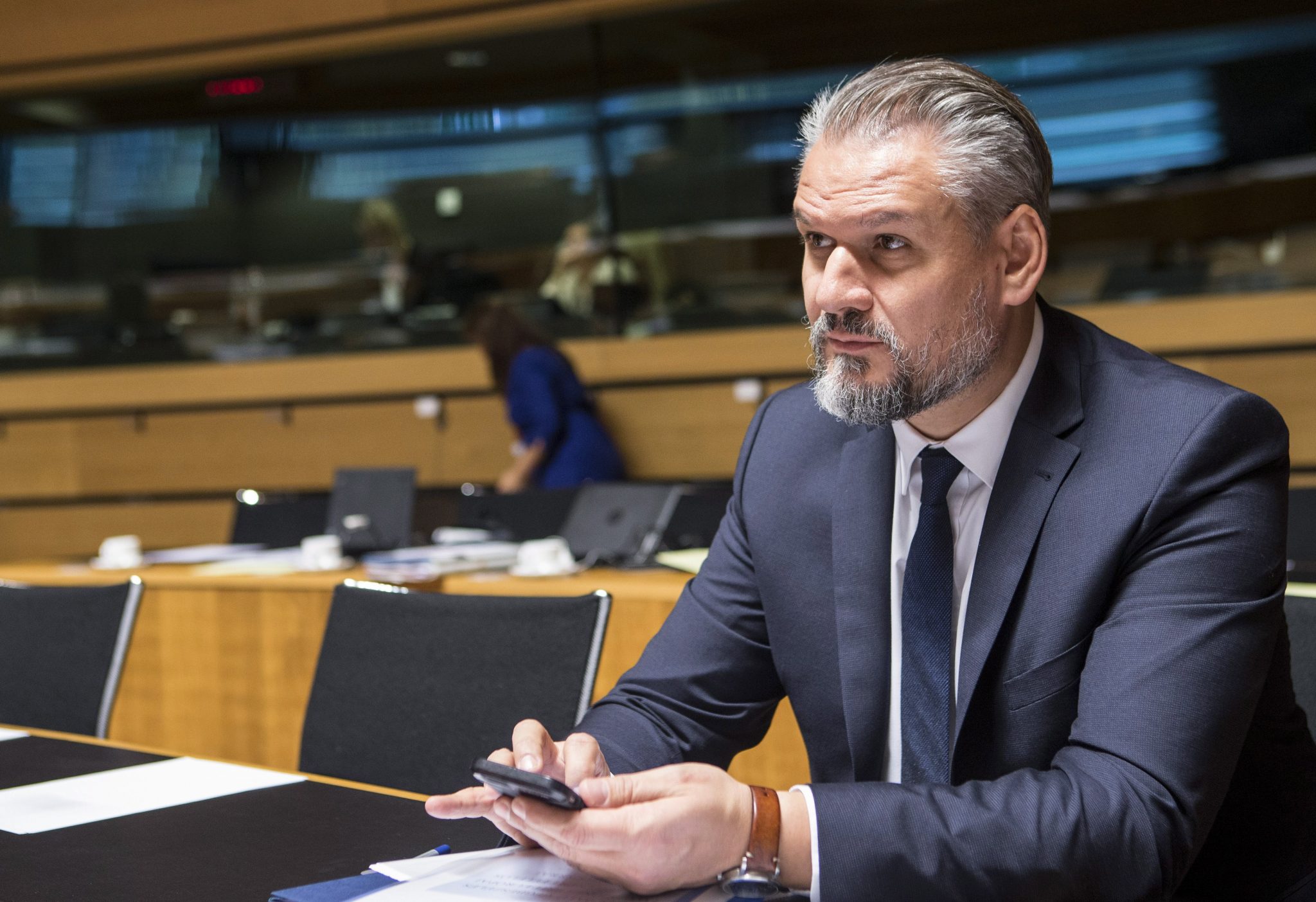 Ireland is against reducing European Union cohesion funding in the next financial cycle and, like Hungary, backs tax policy as a national competence, Szabolcs Takács, the state secretary for EU affairs of the Prime Minister’s Office, said on Thursday.

Takács met Helen McEntee, Ireland’s minister of state for European affairs, as well as members of the Irish parliament’s EU committee, and gave a talk at the Institute of International and European Affairs in Dublin.

He told MTI by phone that Brexit was a topic of the talks and he told his counterpart that Hungary, like Ireland, had an interest in seeing an orderly withdrawal. Budapest also supports Dublin in opposing a hard border between Ireland and Northern Ireland.

Takács also asked Ireland to show solidarity to Hungary in matters concerning it, including when it came to budget negotiations. Ireland, he added, held the position that cohesion funding and farming subsidies should be maintained.

In the context of the European Parliament elections, Takács noted that Hungary is committed to the principles of a “traditional Christian democracy” and sees Europe’s future in supporting families rather than migration.

Also, both Ireland and Hungary want tax policy to remain a national competence, he said, adding that neither Dublin nor Budapest would accept a “federal bureaucracy in Brussels” subsuming tax policy under EU law. 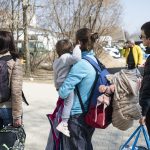