Tabloid: Hungarian Man, Shot To Death In The Philippines, Was One Of “Hungary’s Most Wanted Criminals” 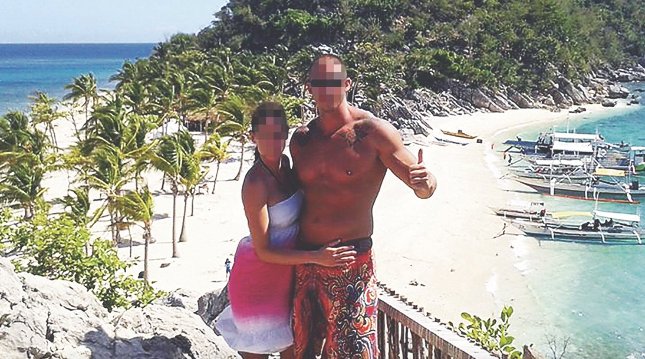 Dániel Melczer, the Hungarian man who was killed in a neighbor’s dispute over New Year’s Eve firecrackers in the Philippines on Sunday, was one of the most wanted criminals in Hungary, tabloid bors.hu reported.

Melczer, who was running a restaurant with his fiancé in Iloilo City, died as a result of several head-shots fired by his neighbour Lucindo Lim on New Year’s Eve. The 37-year-old Hungarian national worked at a petrol station in Budapest 5 years ago, however, in 2013 he found himself involved in a serious drug-related crime. Hungarian police had been investigating the case and the Prosecutor’s Office raised charges against Melczer. In order to avoid prison, he decided to leave Hungary in September 2013, therefore the Hungarian authorities issued an arrest warrant for him.

Melczer had escaped probably with his girlfriend and future fiancé Réka Schule (both pictured above), who found his body at Sunday’s dawn at the back portion of their house they had rent in a subdivision in Barangay Balabag in Pavia, Iloilo city. Bors.hu could even contact Melczer’s mother in Hungary but she refused to comment on the death of his son.