State Secretary Sztáray: Hungary, US Have Similar Interests in Many Areas 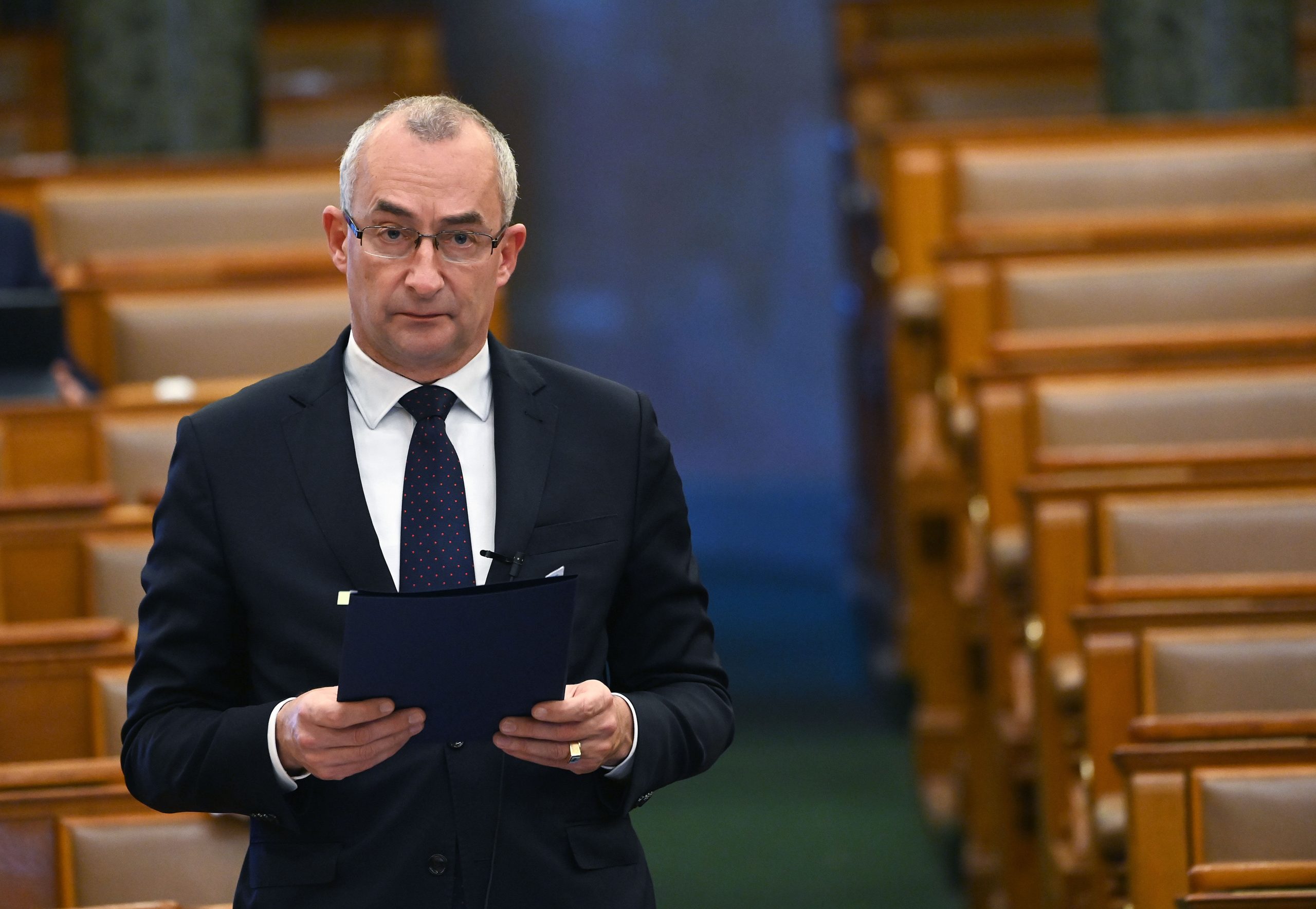 These areas include the notion of a strong central Europe, the integrity of NATO and strong transatlantic ties, enhancing defence cooperation, maintaining Hungary’s contribution to international peacekeeping missions and continuing the fight against terrorism, Péter Sztáray told the body.

The state secretary added, at the same time, that the incumbent Hungarian government and the incoming US administration disagreed on matters such as the interpretation of the concept of democracy and sovereignty as well as “the extent of pragmatism” they exercise in their ties with Russia and China.

Sztáray said that so far Hungary had seen “only a limited degree of understanding” from the US in connection with the situation of the Hungarian community in Ukraine and the neighbouring country’s cooperation with NATO.

“The issue of national minorities has not featured among issues on the [incoming] Biden administration’s agenda,” he said. “This is why the Hungarian government considers it its mission to make Washington understand the importance of those issues.” 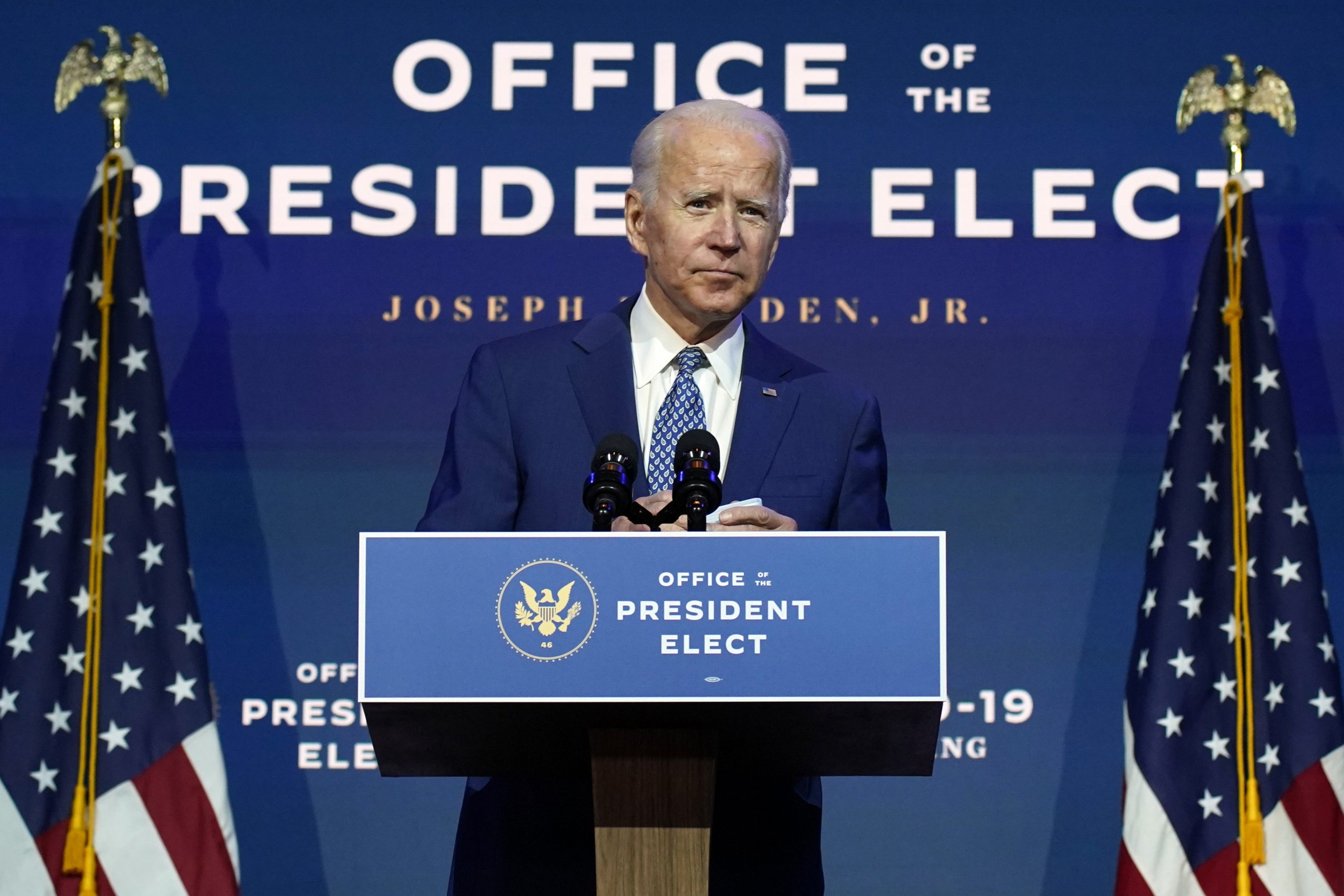 He mentioned migration among issues on which the two sides “might have a misunderstanding”, saying Hungary was expecting “a major shift” in this area by the new US administration from the policies of President Donald Trump.

Hungary is ready to further develop relations with the United States on the basis of mutual respect, Sztáray said.