Szilárd Németh: Every Soldier Will Be Honored by Hungarians, Even Those Who Fought Against Us 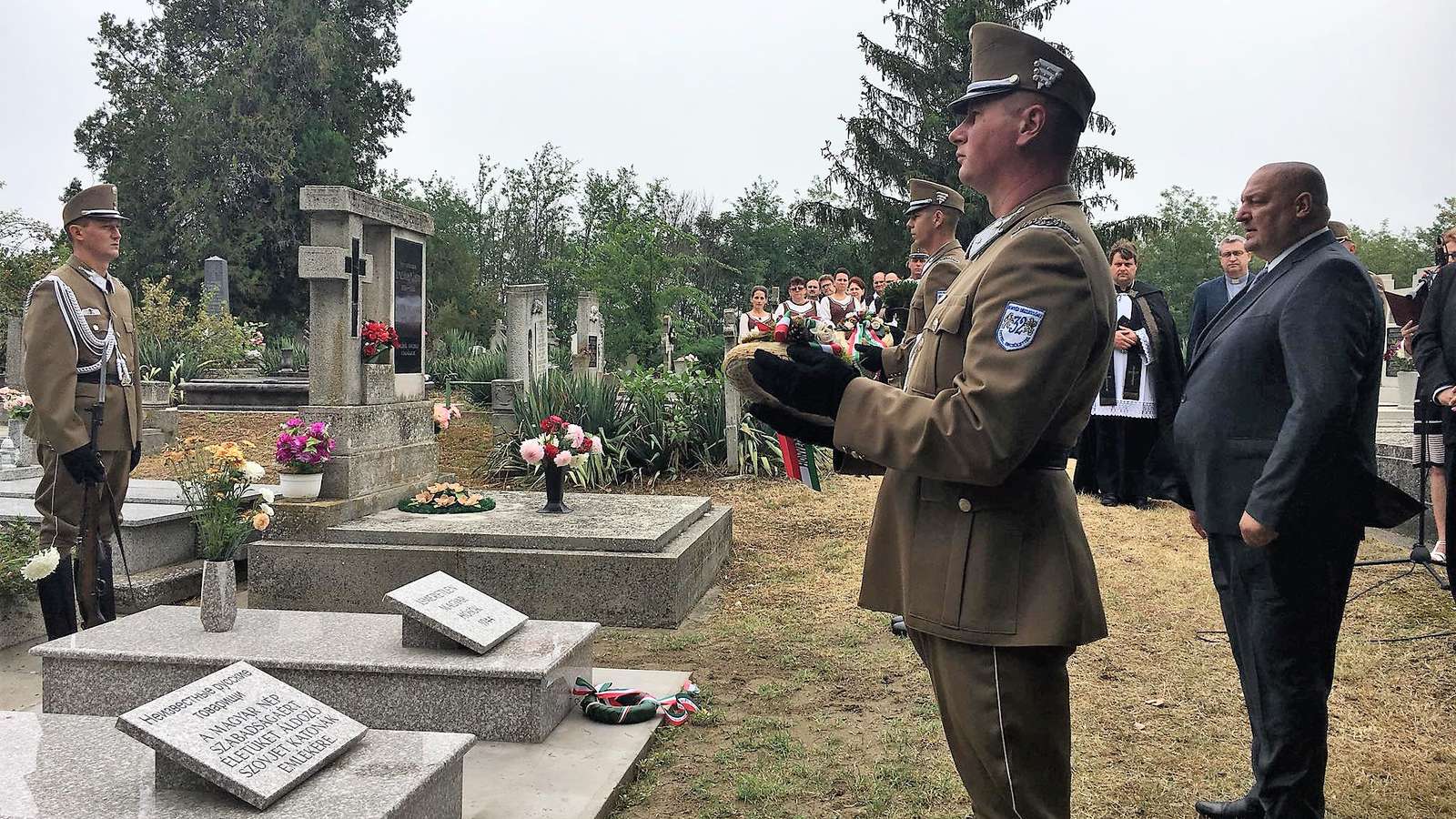 In Csólyospálos at the consecration of the refurbished graves of Hungarian and Soviet soldiers who died in World War II, State Secretary of Defense Szilárd Németh declared that Hungarians will always honor the memory of soldiers fallen in their country, including those who fought against them.

Németh noted that more than a hundred thousand Soviet soldiers, tens of thousands of Germans, and thousands of Bulgarians, Romanians and soldiers of other nationalities died in Hungary.

It’s considered a special duty of the Hungarian government to preserve the memory of war heroes and ensure that fallen soldiers don’t remain buried in unmarked graves, he said. 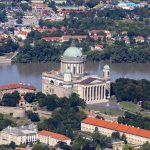