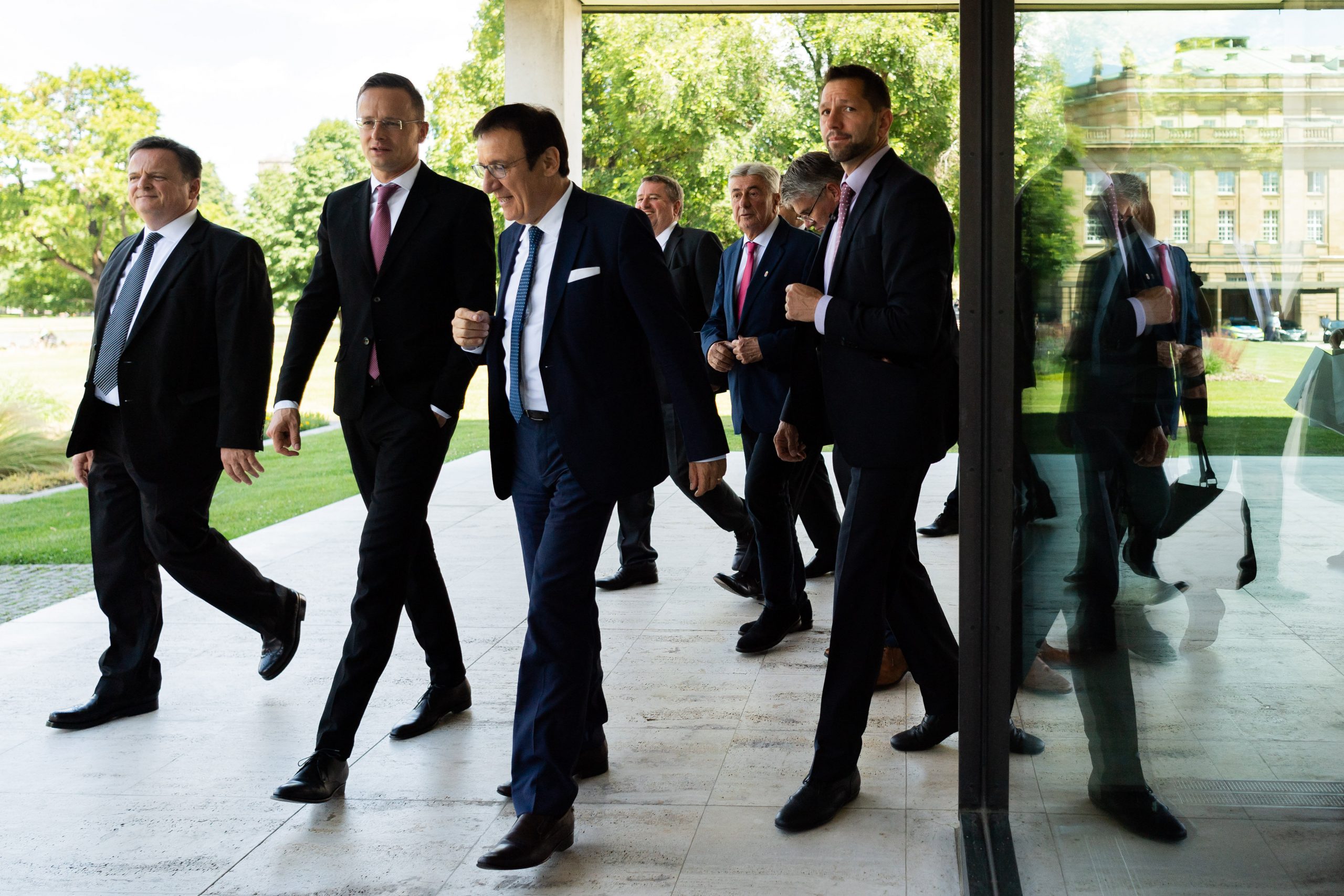 Hungary is working to win new investments in a “competition of capacity restructuring” starting as economies reopen after coronavirus-related lockdowns, Foreign Minister Péter Szijjártó said on Facebook on Wednesday.

In a post written in Stuttgart, the capital of the German federal state of Baden-Wuerttemberg, Szijjártó said the Hungarian government was cutting the social contributions of employers by 2 percentage points from Wednesday, to incentivise investors to bring production to Hungary.

While reopening their plants, investors may consider moving production from one plant to another, Szijjártó said. Hungary is working to be a beneficiary of that “capacity restructuring”, he said.

Germany is Hungary’s most important European partner, and companies in Baden-Wuerttemberg such as Mercedes, Bosch and others employ some 70,000 Hungarians, Szijjártó said.