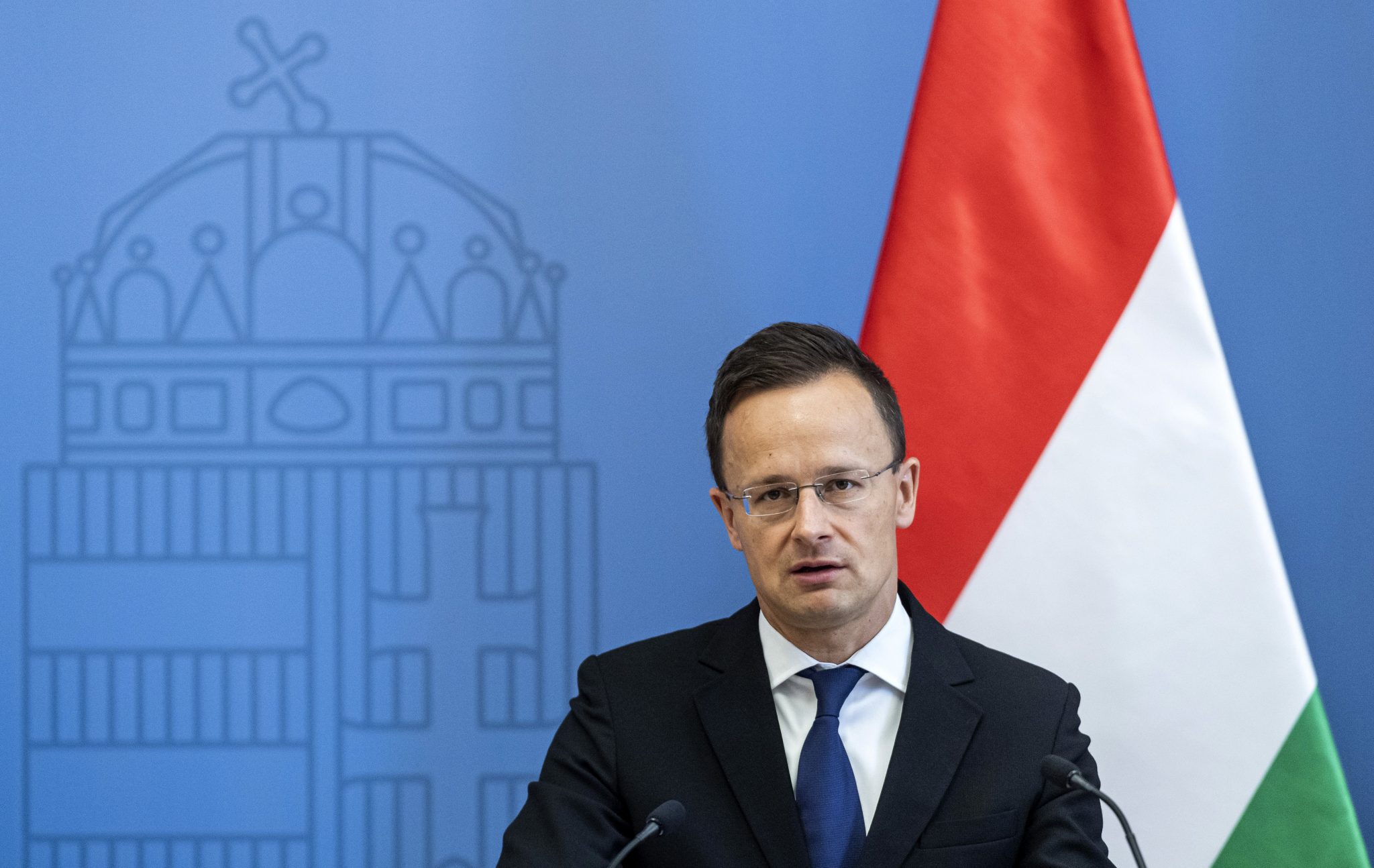 The foreign ministry will summon the ambassadors of Denmark, Finland, Iceland, Norway and Sweden on Monday, Péter Szijjártó, the foreign minister, said on social media late on Sunday, and cited spreading “fake news by the international liberal mainstream”.

Szijjártó said that his counterparts in the five countries had expressed support in a letter to the secretary general of the Council of Europe, who had raised concern about Hungary’s coronavirus-related law. Several of them had made individual statements citing “lies now verging on the boring such as (the Hungarian government) building a dictatorship or striving for unlimited powers”, he said.

“Hungarians are an over 1,000-year-old nation and reject pathetically hypocritical patronising,” Szijjártó said. He insisted that Hungarians “are able to decide what they want and what they do not”, adding that the foreign ministers of the five countries “had better mind their own business”.