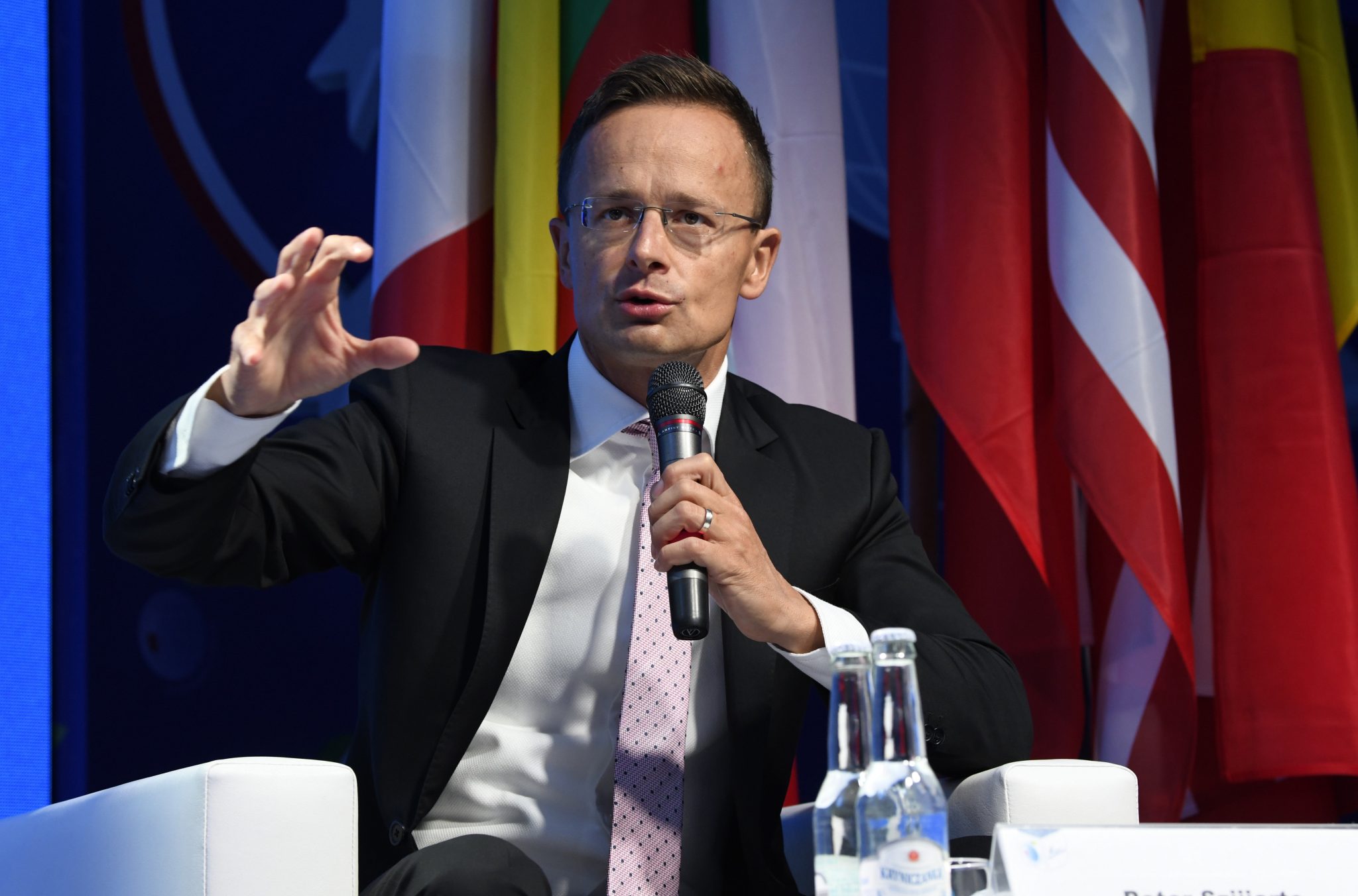 Some Western European countries are seeking to break central Europe’s competitiveness “through a socialist-type economic policy”, the foreign minister told MTI on Wednesday on the sidelines of an economic forum in Poland’s Krynica.

Péter Szijjártó cited “demands” to harmonise taxes and debt communitisation. He warned that if such proposals were to be implemented “the competitiveness of the central European region as well as of the European Union as a whole would be killed”.

Harmonising taxes in the EU would mean hiking taxes in Hungary, therefore the Hungarian government “will fight this to its last breath”, he said.

Concerning the idea of debt communitisation, he said “this would mean nothing other than passing the debt of some countries with irresponsible economic policies onto other EU members”. He added that Hungary’s public debt has been continually decreasing in recent years.

Thanks to structural reforms and “brave reform steps taken”, central Europe has some of the lowest taxes on the continent, and the investment environment is the most attractive. Central Europe has become the engine of economic growth for the entire continent, yet some western European countries plan to reduce central Europe’s competitive advantage by trying to force through the EU’s socialist-type bureaucratic measures, he added.

Szijjártó said the EU could only be made competitive again if competition were allowed internally. Economic competition within the EU is clearly in the interest of Hungary and central Europe, he added.

Szijjártó also mentioned competition within the EU at the plenary session that opened Wednesday’s programme in the economic forum. He said it was one of seven preconditions that must be fulfilled in order to make Europe strong in the face of global competition.

The second precondition, he said, was to guarantee the security of Europeans, adding that Brussels’ migration policy was dangerous and the protection of borders was paramount.

The third issue he cited was the protection of Christian culture and identity, saying the “we want EU leaders who are ready to handle Christian heritage as a priority.”

The fourth precondition he cited was an “honest debate on EU funds in the budget after 2022”. Central European countries have the right to these funds, not least because they allowed western companies to enter and profit from their markets, he added.

Szijjártó said the fifth precondition was that Europe must be based on strong nation states, adding that “we will never approve a United States of Europe” and “will never yield to pressure that aims at making us surrender our identity”.

He cited EU expansion as the sixth precondition, stating that “we believe the more we are, the stronger we are”. He said Brexit was regrettable and urged the acceleration of Western Balkan integration.

The last precondition he said was getting rid of double standards that he insisted were being applied against Poland and Hungary.

In the featured photo Péter Szijjártó. Photo by Mitko Sztojcsev/Ministry of Foreign Affairs and Trade