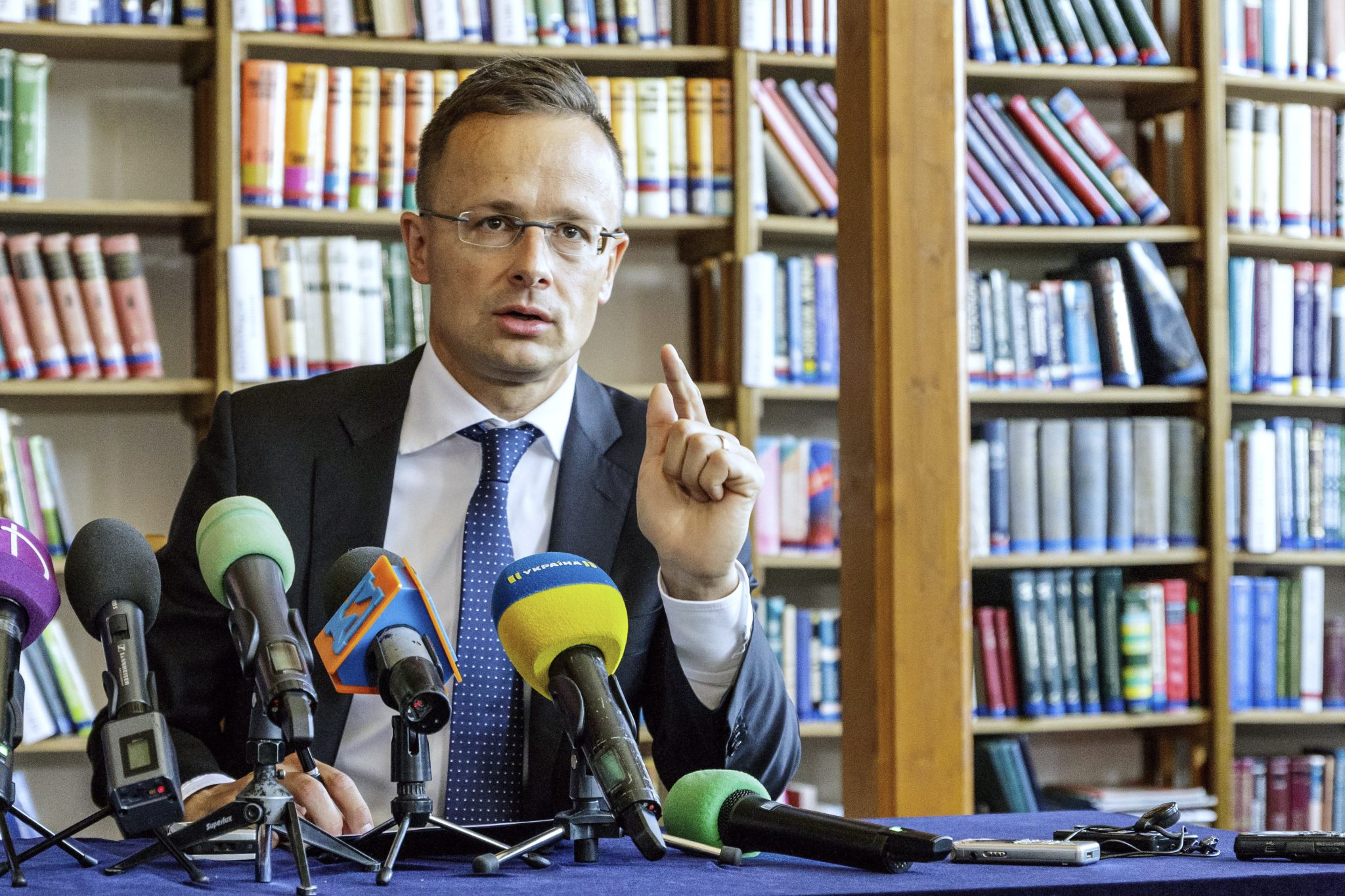 Foreign Minister Péter Szijjártó said on Thursday Hungary was looking forward to the replacement of the outgoing European Commission.

Europe, he told MTI by phone, faced many challenges, and the outgoing EC had shown itself unfit to handle them.

The minister said that in the past five years the EC’s decisions had run contrary to Europe’s economic and security interests. After attending a meeting of European Union foreign ministers in Helsinki, Szijjártó said the commission had deepened the migration crisis by opening up its borders and inviting in “hundreds of thousands, or rather millions” of migrants. “This is a clear security risk,” he said.

Szijjártó insisted that the EC “will do everything it can” in the remainder of its term to “take revenge” for Hungarian measures protecting the EU’s borders and keeping migrants out. Reimbursing just one percent of Hungary’s costs incurred to protect he border is one of those steps, he said. “Whatever happens”, the Hungarian government will stand by the fence on its southern border, Szijjártó said, adding that Hungary’s opposition parties, by contrast, promoted illegal migration. The opposition, “doing Brussels’ bidding”, wants to weaken border protection, demolish the fence and let illegal migrants in, he added.