Szijjártó: Wartime Sexual Violence Must Not Be Left Unpunished 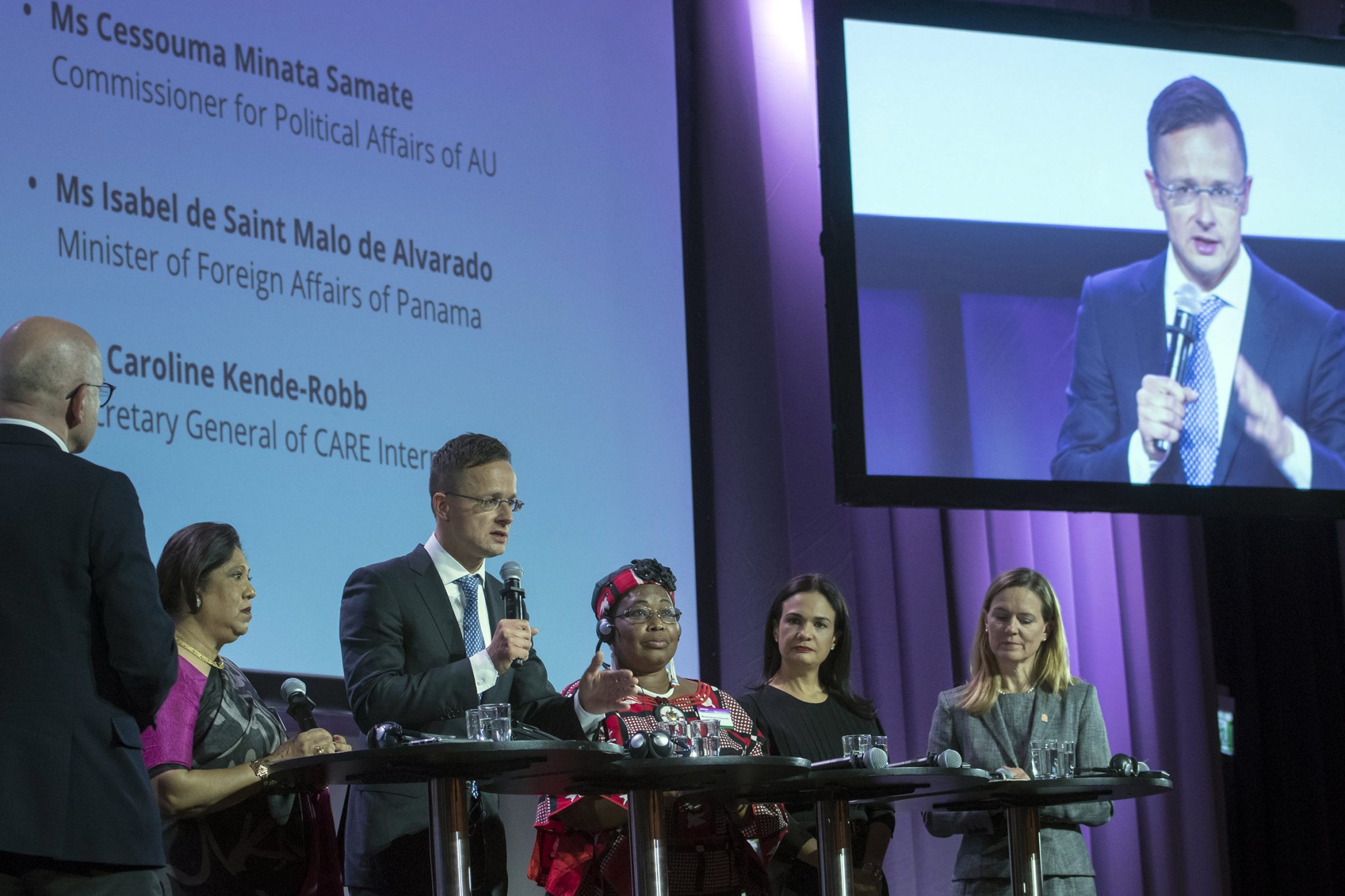 Hungary is committed to putting an end to the “unacceptable and scandalous” practice of leaving wartime sexual violence committed against women and girls unpunished, Hungary’s foreign minister said on Friday.

The Hungarian government will grant 12 million forints (EUR 36,800) to the International Red Cross and the United Nations’ women rights organisations to help women and children who were exposed to sexual violence in conflict areas, Péter Szijjártó told an international conference in Oslo.

Violence against helpless civilians, especially women and girls, is on the rise in international conflicts but it has practically no consequences, Szijjártó said. The perpetrators are scarcely called to account, which encourages them to repeat their crimes, he added.

As Hungary also suffered from such acts during the 20th century, it wants to make it clear that all crimes against humanity committed during armed conflicts must bring about punishment, he said. As a result, the government calls for a stable and strong international legal mechanism to put an end to “the culture of lack of punishment”, he added.

Szijjártó said Hungary would closely cooperate with Norway for this purpose.

The Norwegian government has been reported to support the fight against sexual violence committed during humanitarian crises with 100 million euros.