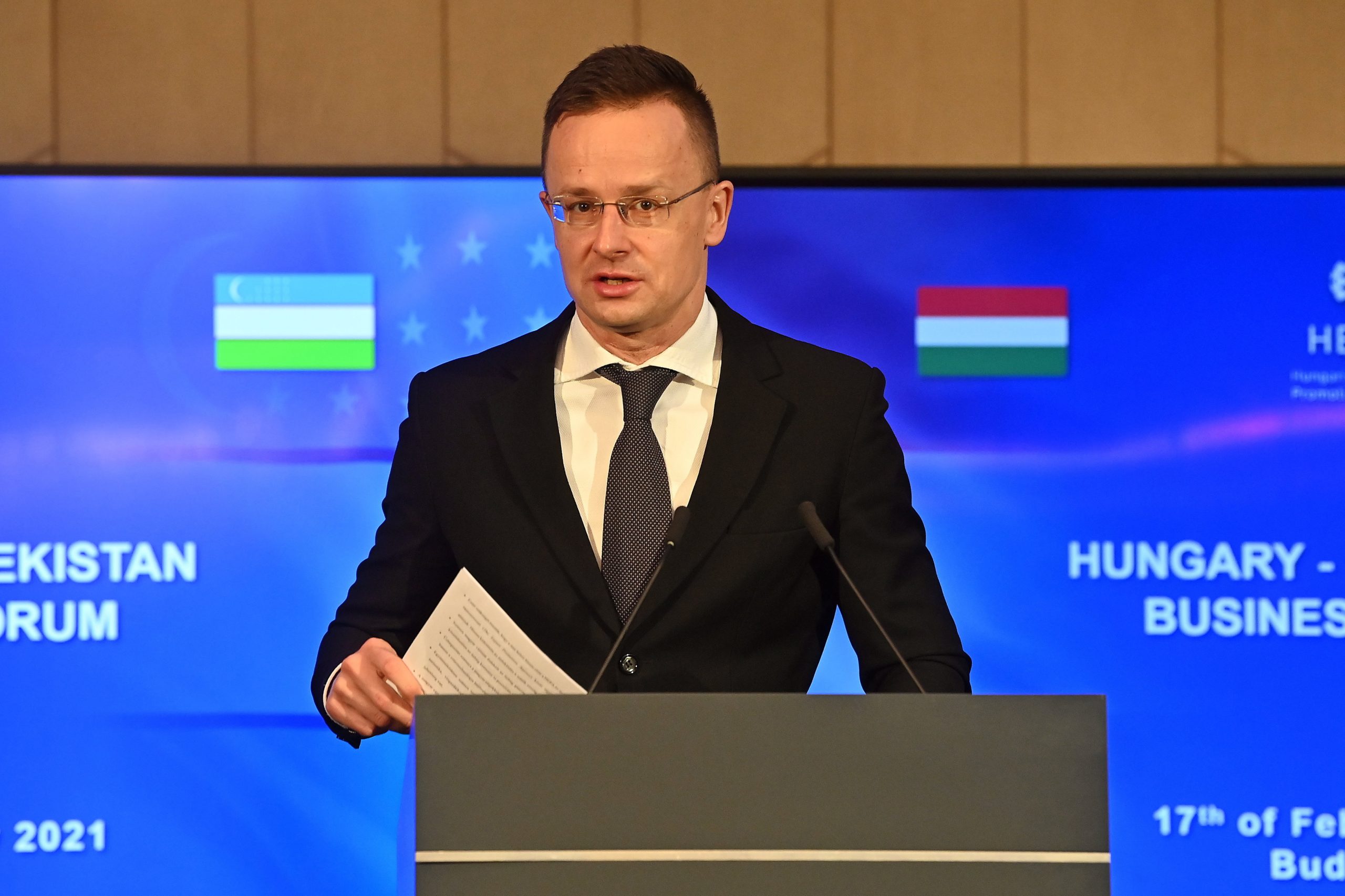 The high level of economic and trade cooperation between Hungary and Uzbekistan truly vindicates Hungary’s decision to launch the policy of opening to the East, Péter Szijjártó, Hungary’s minister of foreign affairs and trade, told MTI before the founding session of the Hungarian-Uzbek business council.

Although the world economy and global trade experienced a slump last year, trade with Uzbekistan increased by an unprecedented rate of 38 percent, exceeding 115 million US dollars, he said.

Preparations are under way for a major joint project involving the use of Hungary’s Heller-Forgo indirect dry cooling system in a nuclear power plant that is being constructed in Uzbekistan, Szijjártó said. The project would boost Hungarian exports to well in excess of 200 million euros, he added.

Hungary will soon launch four agricultural and food industry investment projects totalling 150 million dollars for the production of vegetable oil and animal feed, and for upgrading cattle breeding in Uzbekistan, he said.

Ever since Uzbekistan eased the rules for registering Hungarian medicines, Hungarian pharmaceutical sales there have amounted to 60-70 million dollars each year, the minister said, adding that Richter appeared in Uzbekistan 25 years ago, becoming the 13th largest player in the local market.

The Hungarian-Uzbek business council is composed of 27 Hungarian and 58 Uzbek firms.

First, he mentioned sound political relations that pave the way for unimpeded business ties. On this score, he said that the two countries would sign an agreement on a strategic partnership on Tuesday.

The second condition is physical presence, he said, noting that Hungary opened an embassy in Tashkent four years ago. 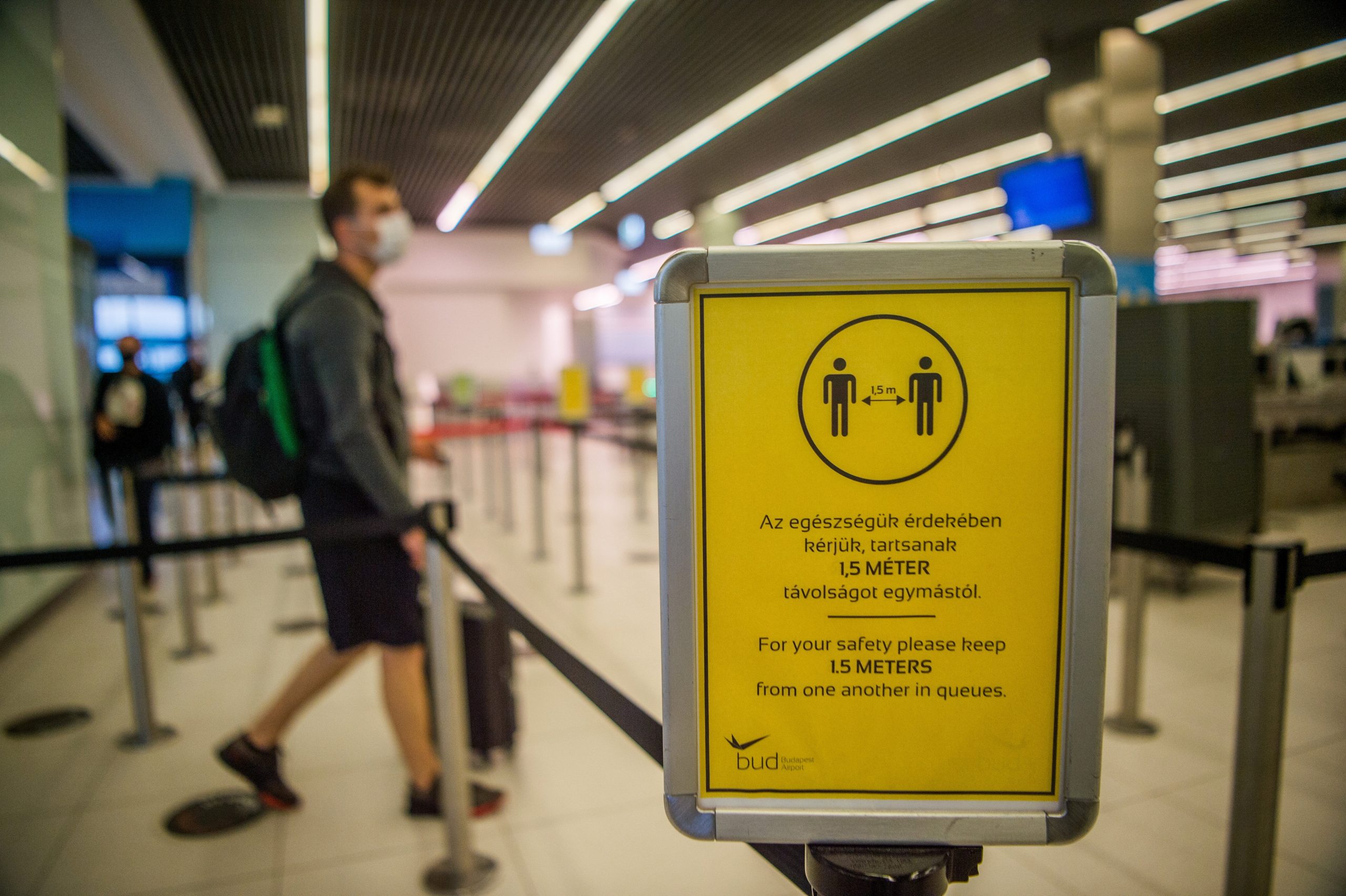 The government has extended the list of countries from which people on business trips can return to Hungary without facing travel restrictions. Previously, any Hungarian citizen who returned from a business trip was not required to go into home quarantine if they could prove that their travel was economic. Two changes were brought to this […]Continue reading

Third, Szijjártó emphasised the importance of personal contacts. Hungary has increased the number of scholarships granted to Uzbek students from 30 to 100, he said. The minister also noted that Uzbekistan had been the first country to send a shipment of 650,000 face masks to Hungary during the first wave of the coronavirus epidemic.

As the fifth condition, the minister mentioned flagship projects, focussing on research and development in agriculture.