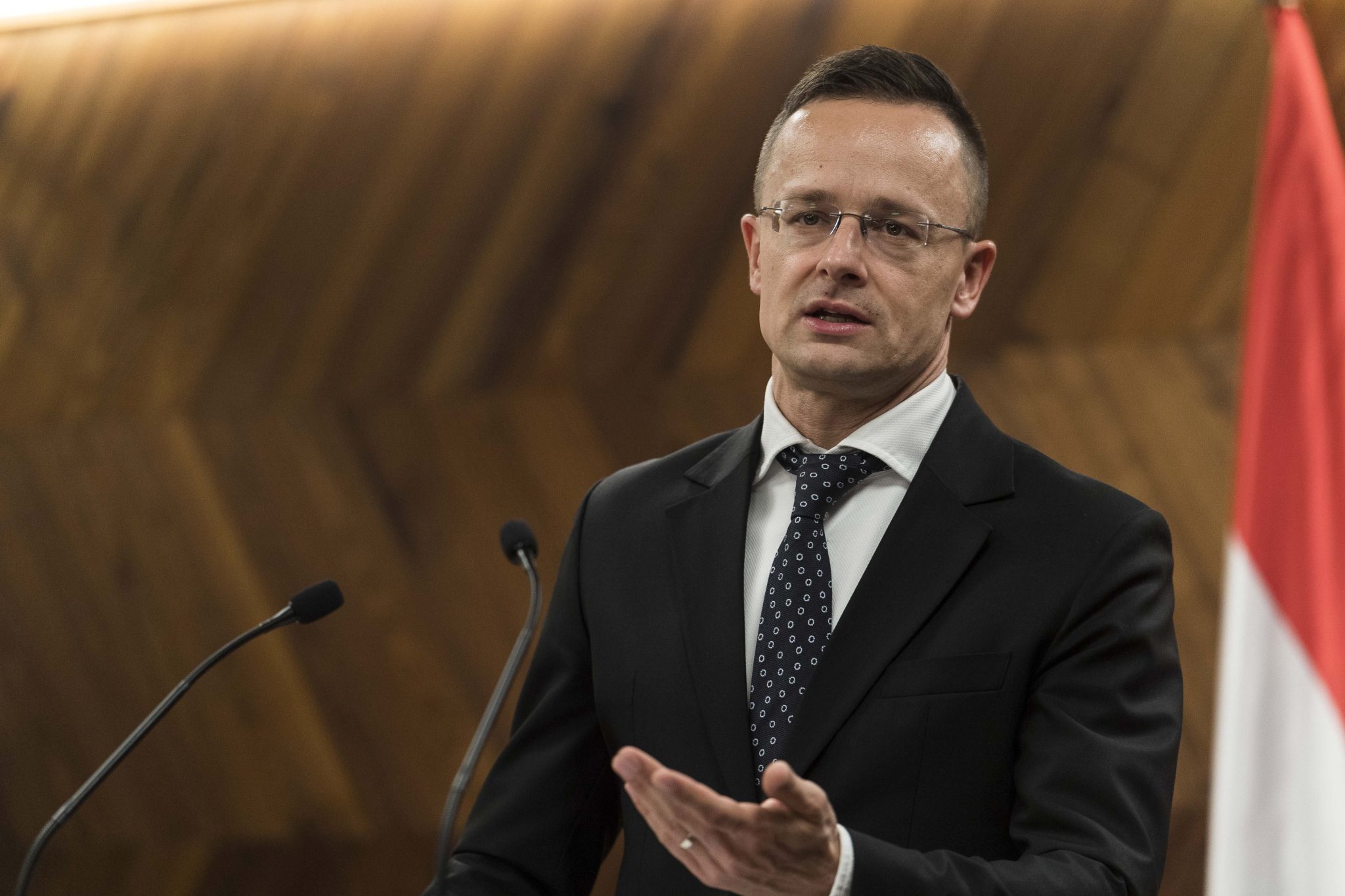 Hungarian Foreign Minister Péter Szijjártó said on Saturday that a fresh opinion of the Venice Commission said that Ukraine’s language law strips ethnic minorities of already acquired rights regarding the use of their mother tongue.

Szijjártó told MTI that the opinion, which the Council of Europe’s advisory body published on Friday, is “proof” that Ukraine’s language law runs foul of international law as well as the country’s commitments, as did its 2016 law amendments on public education.

The laws supported by that country’s previous president, Petro Porosenko, and its parliament aimed to eliminate minority language use in all areas of life, he said.

Hungary still thinks that a new president is a cause for renewed hope, he said, referring to Volodymyr Zelensky who was elected earlier this year.

Hungary will support Ukraine’s accession to NATO as soon as the rights of ethnic Hungarians there have been reinstated, “but no sooner than that”, Szijjártó added.

In its Friday opinion, the Venice Commission called on Ukraine to scrap passages of its law on the use of ethnic minority languages that discriminate between Ukrainian and minority languages unless the measure is reasonably and objectively justified.