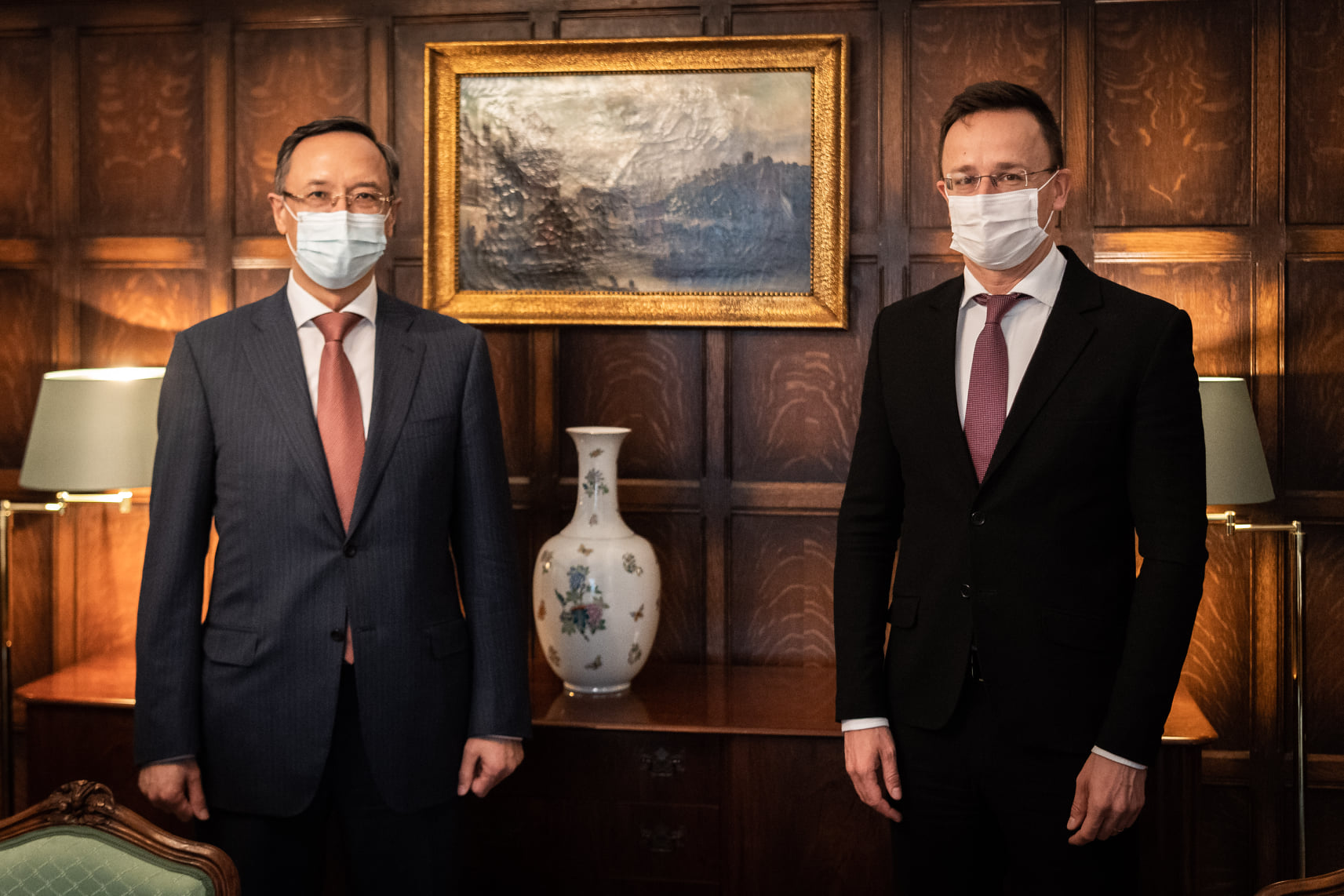 Foreign Minister Péter Szijjártó has urged that the Organisation of Security and Cooperation in Europe special Ukraine mission should set up a permanent presence in Transcarpathia, where ethnic Hungarians are often become physically threatened and “supporting indigenous minorities is not a priority for the European Commission”.

After talks with Kairat Abdrakhmanov, OSCE’s new high commissioner for minorities, Szijjártó said that “Brussels has slammed the door” on ethnic minorities. “The European Commission has made it clear that supporting illegal migrants is much more important than promoting the cause of indigenous ethnic minorities in Europe,” Szijjártó said, in wake of the commission’s announcement that there would be no legal consequences of the Minority SafePack civil initiative.

“This is a disgrace; an unacceptable decision by the EC, therefore for us, Hungarians, it is important to call the attention of other international organisations and ask for help in cases when the rights of ethnic Hungarian communities are violated,” Szijjártó said.