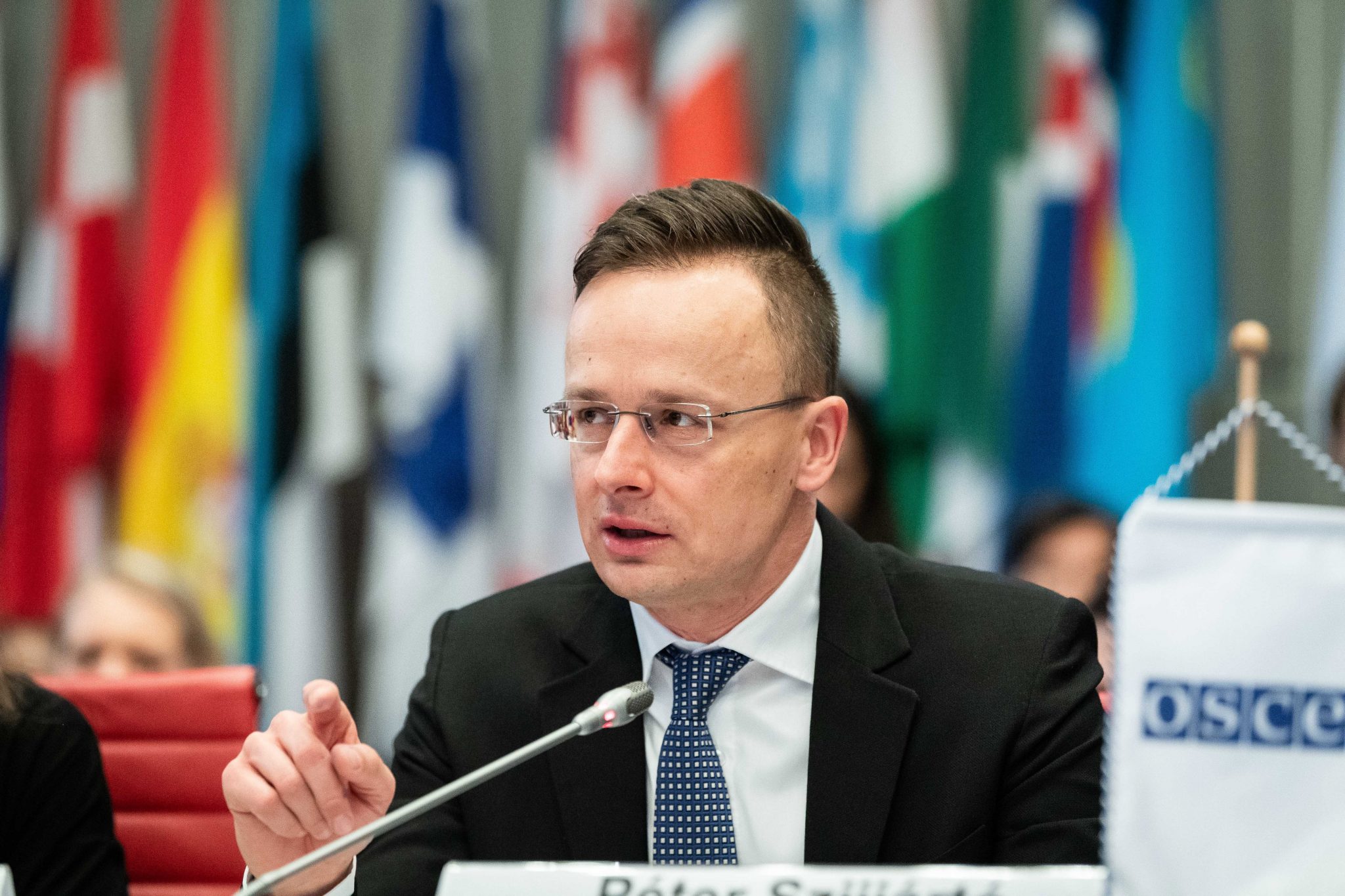 The United Nations wastes money on facilitating migration that poses a danger to the entire world, instead of on fighting terrorism, Péter Szijjártó, the foreign minister, told a counter-terrorism conference in Vienna on Tuesday.

Szijjártó said that promoting migration in the world presented “a very serious threat to the whole of humanity”.

He said the UN global migration compact encouraged people to leave their homelands. This, he added, endangered regions and countries of migration passage.

“We call on the UN to include in its budget counter-terrorism … and to spend less on migration,” the minister told the conference organised by the UN, the Organization for Security and Cooperation in Europe (OSCE) and by Switzerland.