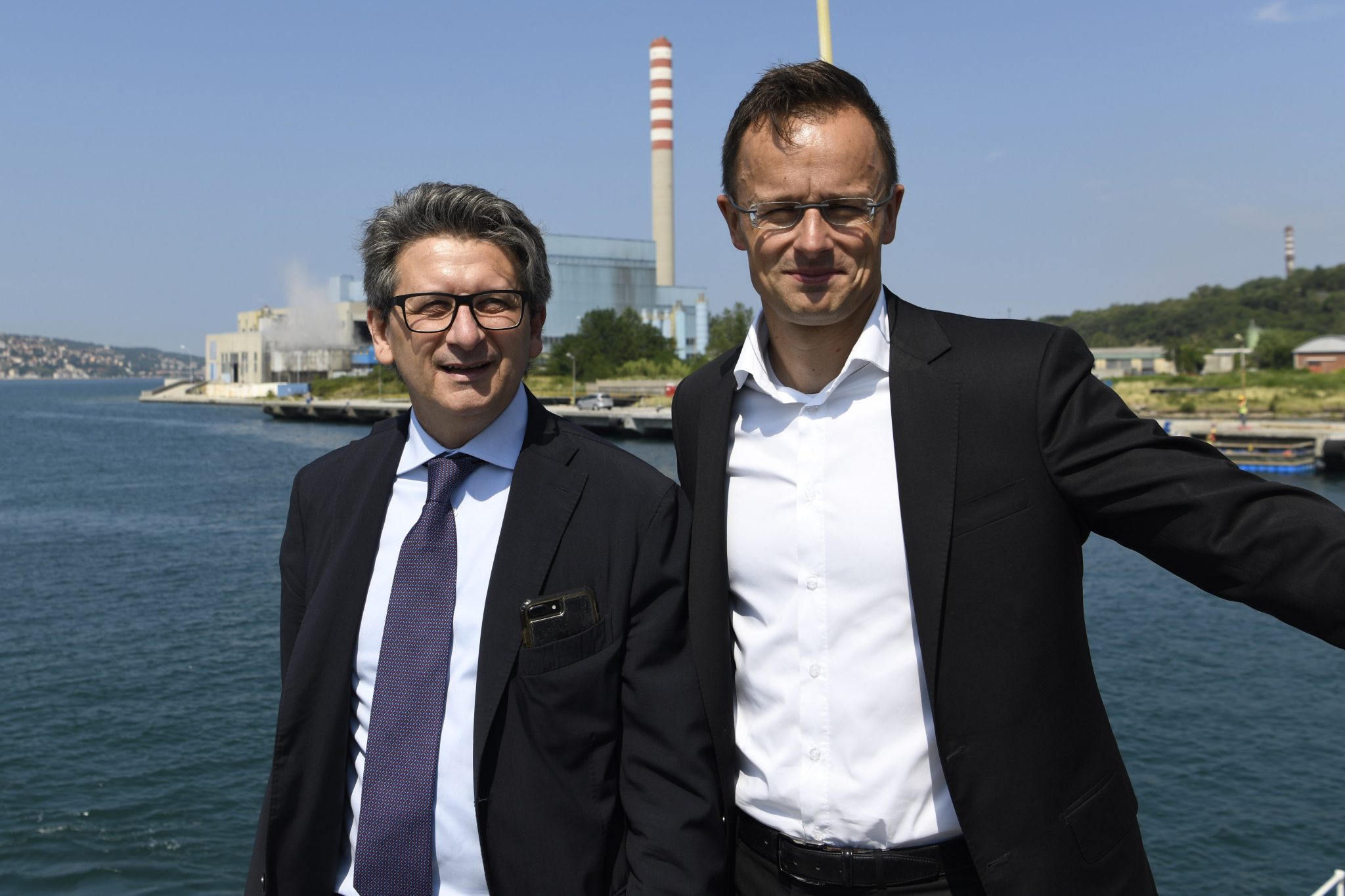 The port and logistics base Hungary is establishing in Trieste will strengthen the country, Foreign Minister Péter Szijjártó told pro-Fidesz tabloid portal Origo in an interview on Friday, arguing that Hungarian companies had a fundamental interest in shipping their goods out to sea directly.

The Trieste port will provide reliability and predictability for Hungarian firms, which will guarantee profitability, Szijjártó said.

He said the interest generated by the project among exporters made it “obvious” that it would be profitable, arguing that Hungarian and international companies would pay significant sums of money for storage and shipping at the site.

Szijjártó said the government had chosen Trieste because it is one of the closest ports to Hungary with enough capacity to meet the needs of Hungarian exporters.

He said the port would be used by medium-large sized freight vessels. The largest ships tend to dock either in Rotterdam or Piraeus where they transfer their goods onto smaller vessels before sending them off to Trieste, he added.

The turnover of goods between Trieste and Hungary has grown four-fold in recent years, with at least one freight train a day running between them, Szijjártó said. Hungary expects this to double once the Hungarian port starts operating, he added.

The minister said Hungary had also been in talks with Slovenia on setting up a port in Koper. However, those talks fell through due to opposition from some of the parties in Slovenia’s minority government, he added.

The state of Hungary has already signed the agreement on establishing the port and logistics base in Trieste, Szijjártó said. That deal, which enters into effect in the autumn, will be followed up by another one detailing the effect of upgrades that began in the port in 2016 on the plot purchased by Hungary.

Later, a Hungarian company will be set up to oversee further investments worth 100 million euros to be carried out at the site, he said, adding that the port will have to be completed within three years.

Szijjártó said Hungary is in talks with the other three Visegrad Group countries on bringing them into the project.