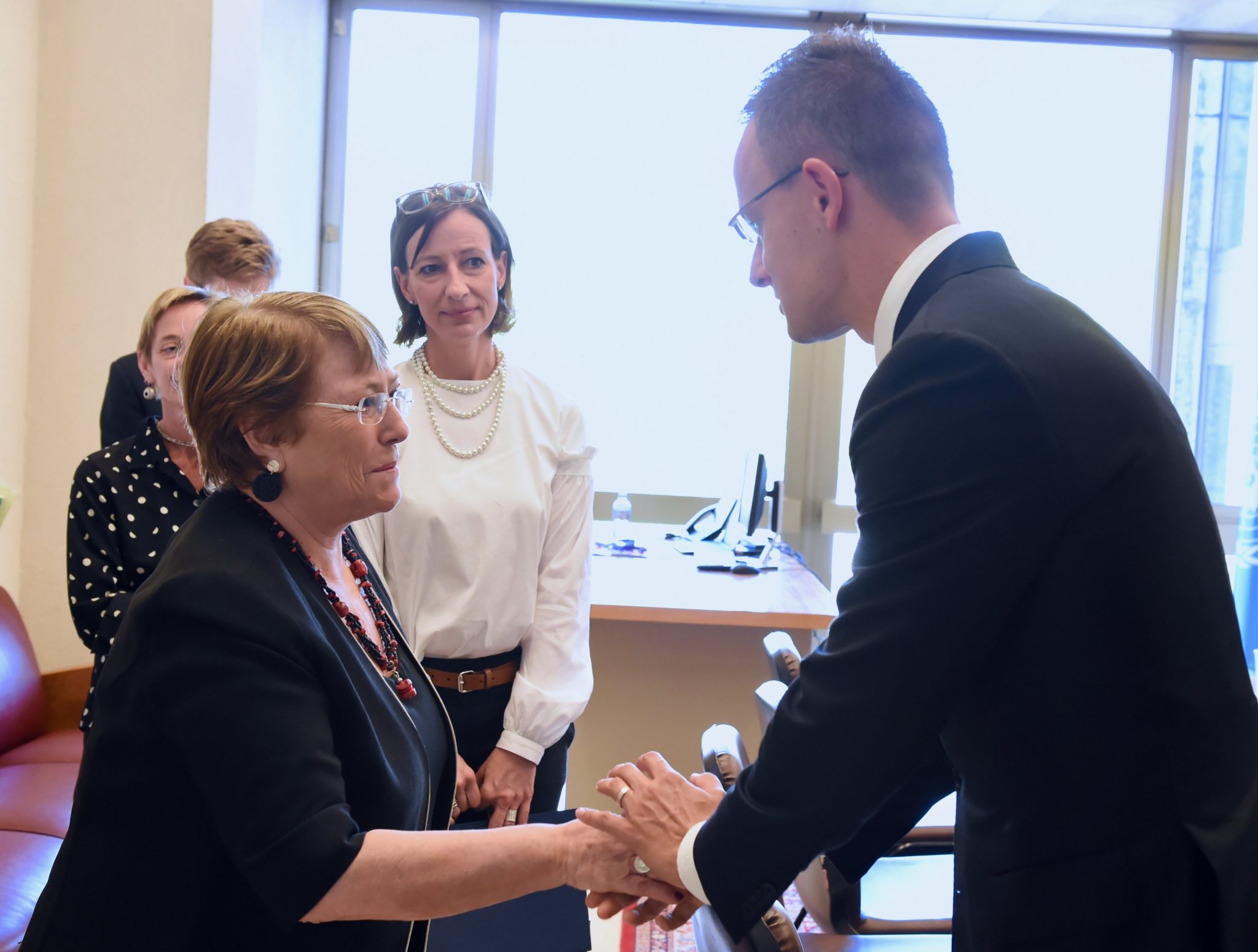 Speaking at the meeting of the OHCHR in Geneva, Szijjártó decried the report’s claims as “outrageous and unacceptable lies”, saying that “the documents … question the maturity of the Hungarian people … and suggest… that it would be better to put Hungary under guardianship.”

The documents refer to reports by the some dozen NGOs, Szijjártó said, while around 60,000 are active in the country. “These document basically echo accusations of NGOs who turned out to be political factors, who took part in the recent elections,” he insisted.

Szijjártó said that the civil organisations in question hold the support of a tiny portion of Hungarian society, based on the donations they receive.

The Hungarian government is the only body that has the authorisation of the Hungarian people, having won its third consecutive term in April, he said.

The UN officials submitting the documents “do not respect the human rights of the Hungarian people”, Szijjártó said, adding that only they had the right to decide whom to let into the country.

It is clear that the officials submitting the report “were biased, pro-migration officials”, Szijjártó insisted. But Hungary “will never become a country of immigrants, and will always protect the security of the Hungarian people”, the minister said.

“We urge the UN to stop lying about Hungary and … stop applying double standards against Hungary,” he said.