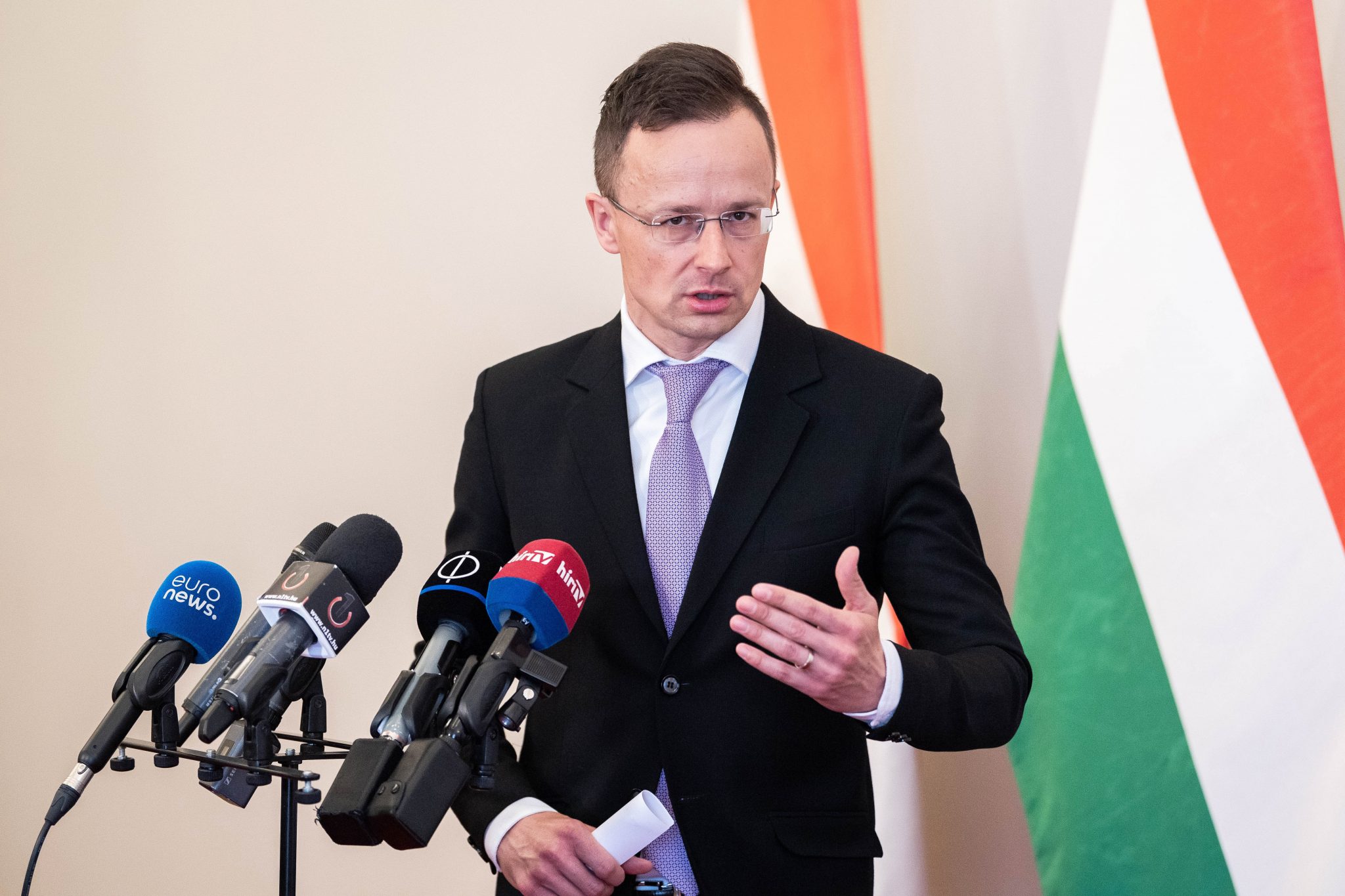 News that parliament has been dissolved in Hungary is fake, the foreign minister, Péter Szijjártó said in an interview to CNN.

“Parliament is sitting. This week, for example … it met for three days,” he told the news anchor who pointed out that the French National Assembly, the British Parliament and the US Congress were all functioning.

Questioned why the government felt that it needed to rule by decree indefinitely when it already had an overwhelming majority, Szijjártó:  said the powers granted to it by parliament were needed in order to curb the coronavirus epidemic and only related to that imperative. Further, he said parliament was empowered to end the state of emergency.