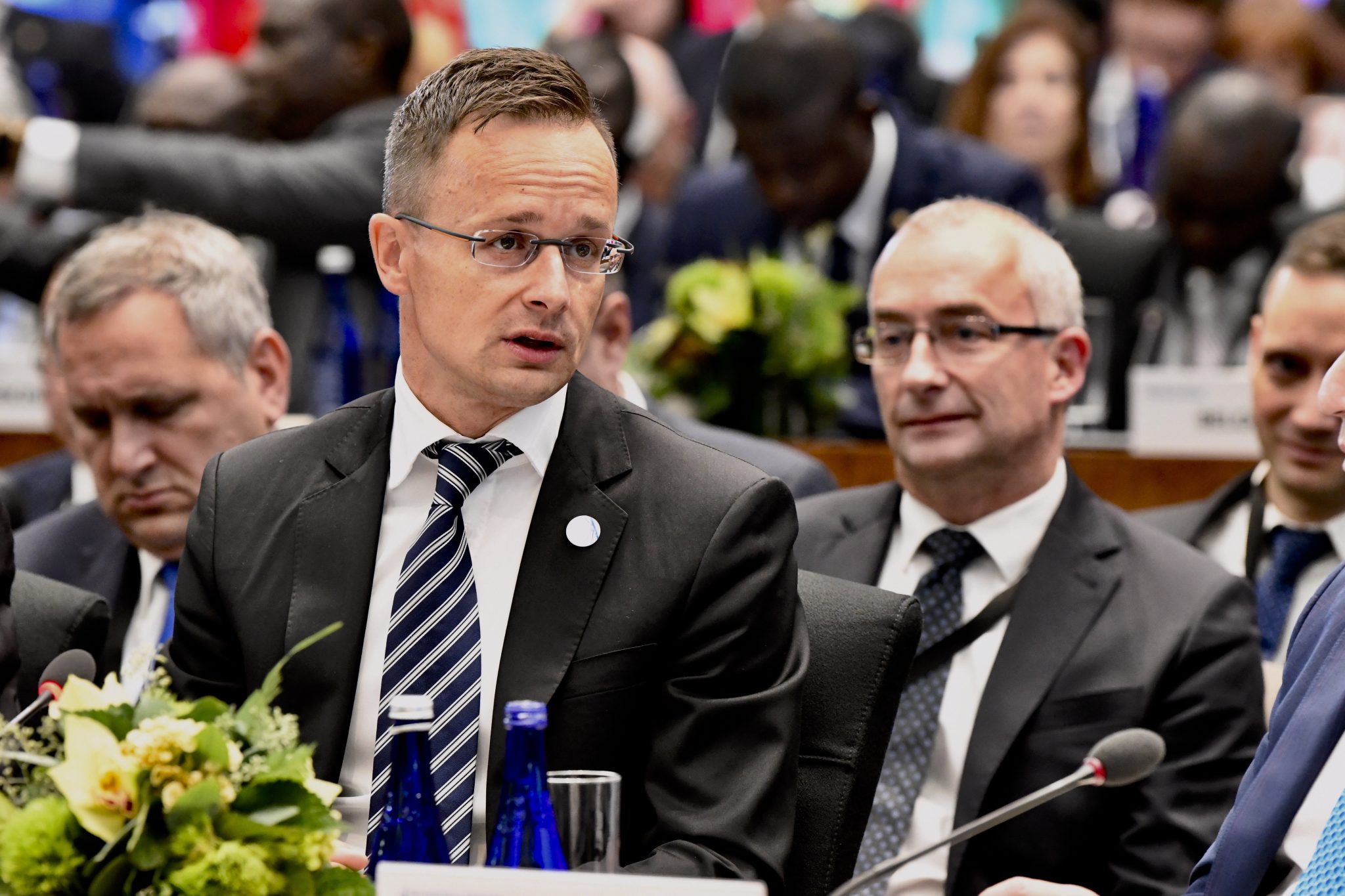 “It has once again been made clear that pro-migration forces want to make the United Nations’ global migration compact, the world’s most dangerous migration document, mandatory,” Hungary’s foreign minister said on Monday.

At the UN General Assembly’s recent vote on the implementation of the global migration compact adopted last December, 118 countries voted in favour of the document, five against it, with 13 abstentions and 57 countries not voting, Péter Szijjártó told MTI.

Hungary, the United States, Poland and Israel had already rejected the document last December, and they were joined in the most recent vote by Estonia, the minister said.

None of the Visegrád Group countries backed the compact’s implementation, with the Czech Republic abstaining and Slovakia staying away from the most recent vote, he said, arguing that this again demonstrated the strength of the V4’s unity.

Anything approved by the UN becomes part of international law and judicial practice, Szijjártó insisted, underlining the need to fight “pro-migration proposals”.

The minister said he had reached an agreement with Poland’s interior minister and his Estonian counterpart on establishing a warning mechanism enabling their countries to “move against such pro-migration proposals in their early phases, whether they are drawn up in the UN or in Brussels”.

Featured photo by Mitko Sztojcsev/Ministry of Foreign Affairs and Trade.