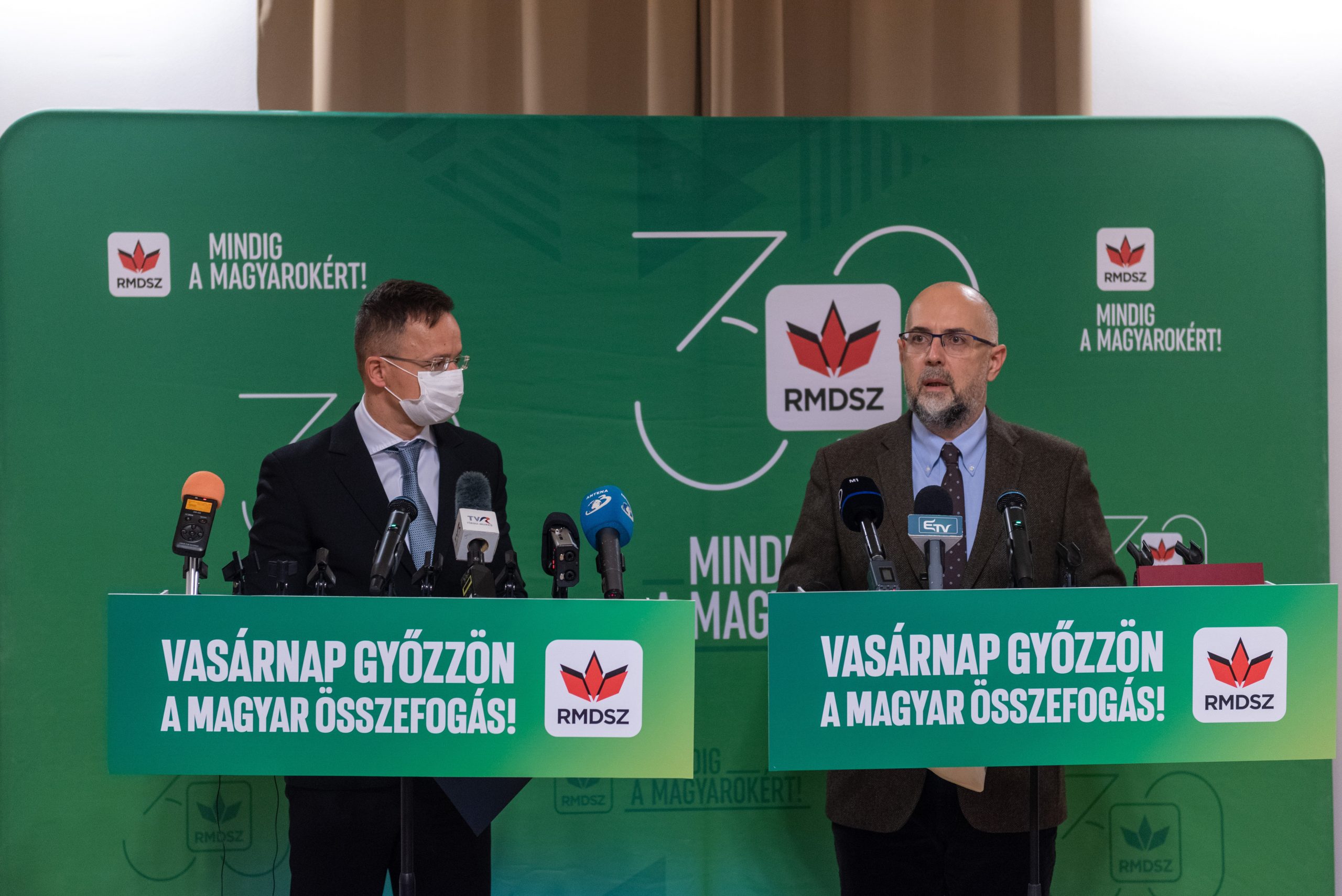 Hungary’s relationship with Romania would benefit from the ethnic Hungarian RMDSZ party increasing its presence in the Romanian parliament, Foreign Minister Péter Szijjártó said in Marosvásárhely (Târgu Mureș) on Wednesday.

At a joint press conference with RMDSZ leader Hunor Kelemen, Szijjártó said he was not in Transylvania to meddle in Romania’s internal affairs, noting that Hungary was “careful to make sure that this doesn’t happen”. Hungary will respect the outcome of Romania’s elections, the minister said.

Szijjártó urged ethnic Hungarians to participate in Sunday’s elections, emphasising that “this is about the future of their community”. The stronger the Hungarian representation in Bucharest will be, the louder Hungarians’ voices will be when it comes to deciding on the future, he said.

Hungary has pragmatic reasons for wanting close relations with Romania, he said, noting that the neighbouring country was Hungary’s fourth most important export market. Hungary exports more than 5.5 billion euros worth of goods and services to Romania each year, Szijjártó said.

The minister said good relations between Hungary and Romania were also good for Hungarians living in Romania and Romanians in Hungary.

“We believe that a stronger presence by the ethnic Hungarian RMDSZ party in the Romanian parliament would benefit bilateral cooperation,” Szijjártó said.

The minister said RMDSZ had told the Hungarian government that the best way it could help ethnic Hungarians was by offering economic support, as it benefits both the community and the region as a whole.

“I’d like to think that my Romanian colleagues also believe that an economically more prosperous Transylvanian Szekler Hungarian community is in Romania’s interest as much as it is in Hungary’s,” he said.

Asked to comment on the Romanian government’s decision to make economic support to ethnic Hungarians conditional on a written agreement between the two countries, Szijjártó said the government had paid close attention when devising the scheme to ensure that it is compatible with international, European and Romanian law. “So I can safely say that the programme is in line with Romanian, European and international law,” the minister said. “It’ll create jobs here, generate tax revenue for the budget and contribute to economic growth here.”

Kelemen said he and the foreign minister had spent the day inspecting investment projects supported by the Hungarian government. They also laid a wreath at a recently inaugurated statue of Transylvanian Prince Gábor Bethlen, he said.

Kelemen thanked Hungary’s ruling Fidesz-Christian Democrat alliance for their support and urged ethnic Hungarians to go to the polls this weekend, saying that there were no health risks involved in doing so. 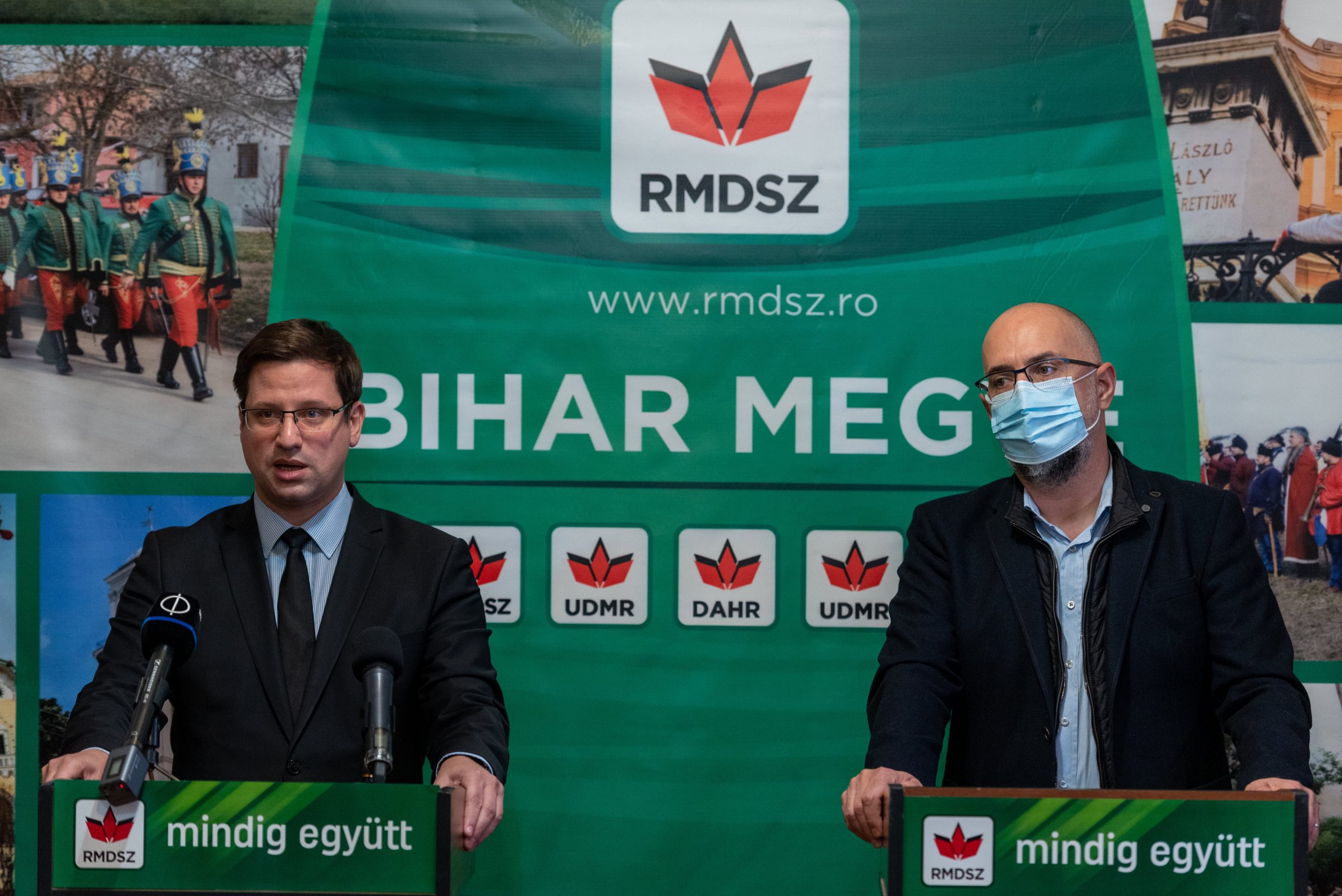 Seeing the scheme’s success, the government has decided to disburse another 6.5 billion forints, he said, adding that more than 50 agricultural manufacturing companies have applied for support.