Szijjártó’s Points About Soros And The Hungarian Ties With The Great Powers: US, Russia, China 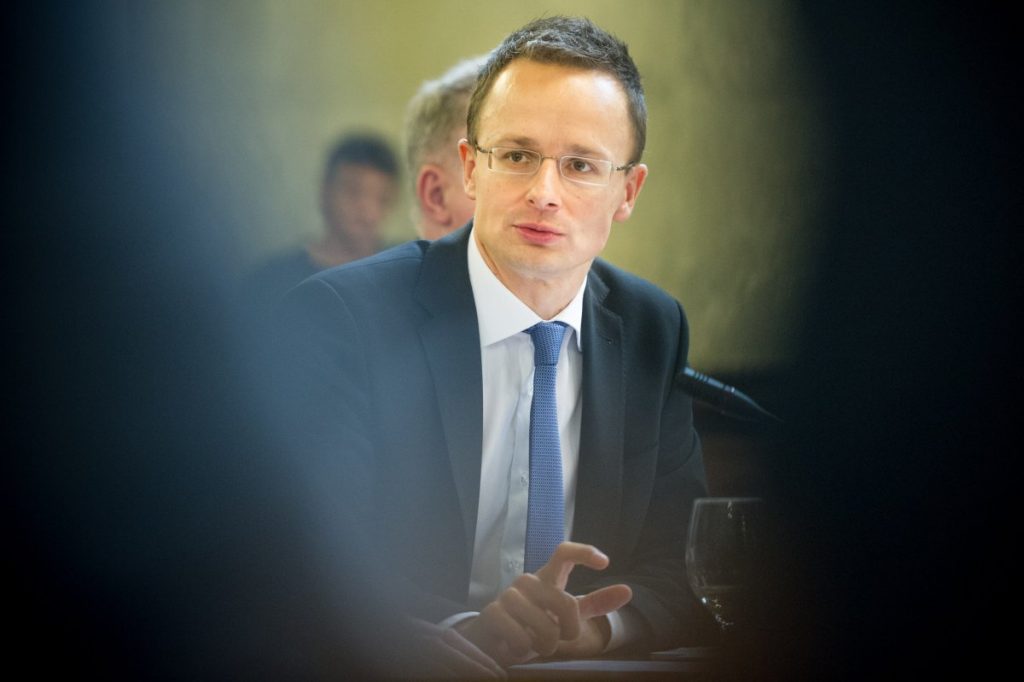 Hungarian Foreign Minister Péter Szijjártó has outlined his position on the actions of Hungarian-born US financier George Soros and addressed Hungary’s ties with the United States, Russia and China in an interview published by the right-wing daily journal Magyar Hírlap.

Asked to comment on what is said to be efforts by Hungarian-born US financier George Soros to “influence domestic politics”, Mr. Szijjártó said it could be clearly seen that certain decisions made by the Hungarian government since 2010 had not been welcomed by all, and had sometimes triggered “rough” critical remarks. However, it should be accepted by everyone that it is the Hungarian people who decide what kind of government should lead the country along what political lines and values. “No one else can have a say in this, regardless of how much money they may have,” the minister said.

Asked if Mr. Soros’s foundation would be “banned from Hungary”, the foreign minister said, “Hungary is run by the rule of law.” If the foundations operating in Hungary abide by the law, they will not get into any trouble, he argued. 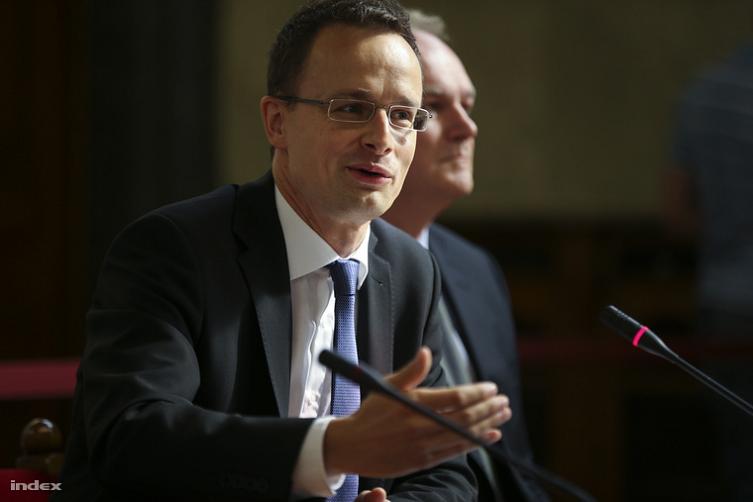 Speaking about relations with the United States, Mr. Szijjártó praised the excellent economic and security policy cooperation, but added that political cooperation is “burdened by disagreement” on several issues. Hungary on occasions is exposed to “inexplicable and unacceptable attacks” by the US. For instance, former president Bill Clinton’s recent statement that Hungary owes its freedom solely to the United States was “hurtful”, he said. As for relations with Russia, the minister said the 4.5 million dollarsworth of exports Hungarian businesses had lost due to the EU sanctions on Russia over the past two and a half years had seriously hurt the country’s economy. But Brussels must understand that these sanctions have a much bigger impact on the central and eastern European economies than on the western ones, he said.

Mr. Szijjártó called China one of Hungary’s key economic partners. The trend of western capital flowing into China has by now reversed, and now it remains to be seen where China would set up a strategic distribution centre. In this field, Hungary has achieved success, he claimed.