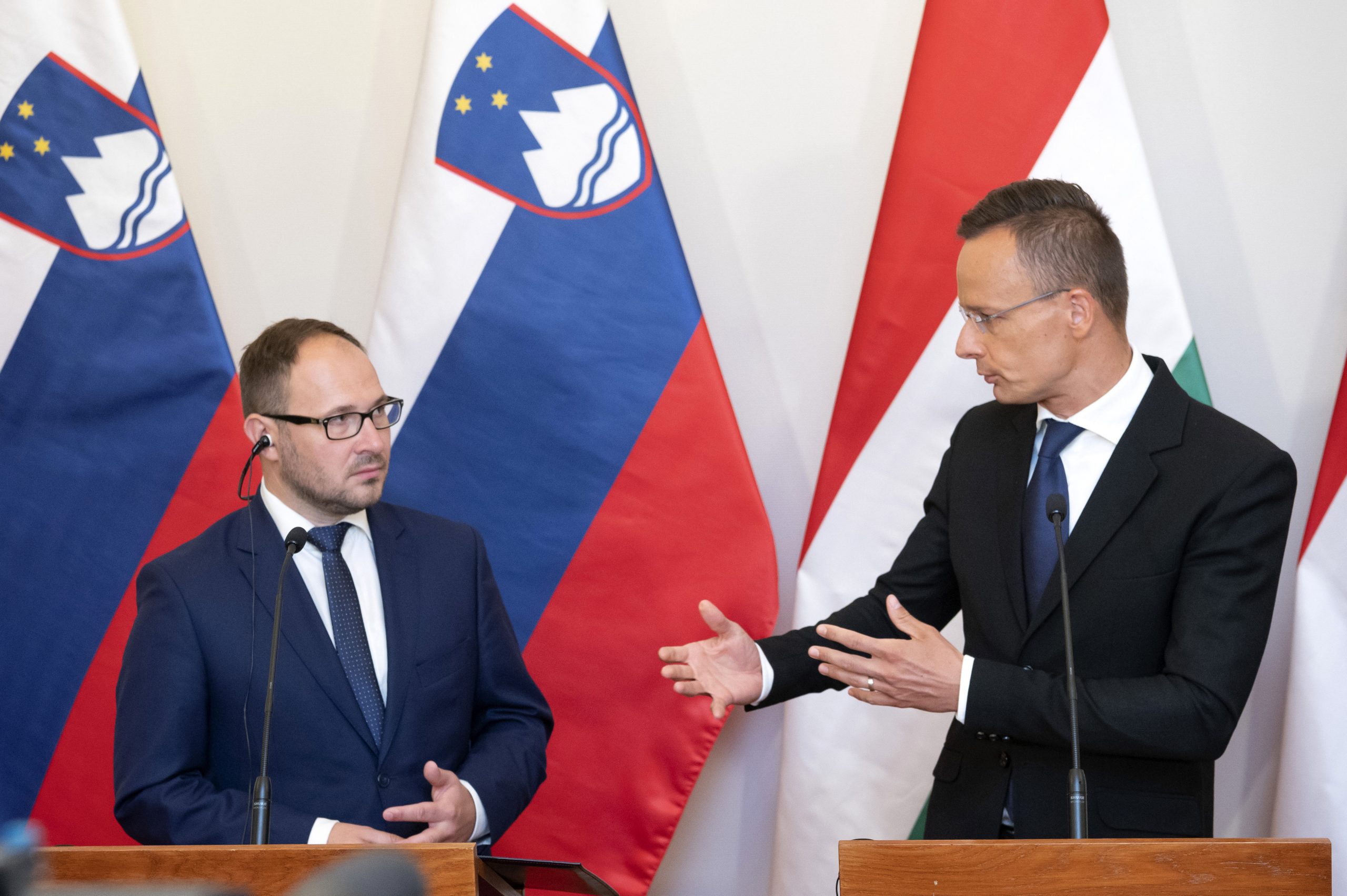 Szijjártó underlined the importance of connecting Hungary and Slovenia‘s electricity and gas pipelines and increasing the number of border crossings.

At a joint press conference, Szijjártó noted that the countries’ electricity networks will be connected by the end of next year, with high-voltage networks operating between Héviz and Zirkovce.

He said the preparations are ready on Hungary’s side and are under way in Slovenia. Physical work will start in September, he said, adding that the project was a major step forward in terms of improving Hungary’s electricity supply and forming a unified electricity network in the region.

Also, Hungary and Slovenia have initialed a political agreement on building a gas interconnector. Once the gas pipeline networks of the two countries are connected, Hungary will be able to purchase gas from Italy, he said.

He said both the electricity and gas network connections would improve the security of energy supply in Hungary and Slovenia.

Szijjártó noted there are twelve road border crossings between Hungary and Slovenia. The mixed transport committee, which met again for the first time since 2015, will make related proposals to the two governments. The construction of a rail line connecting Zalaegerszeg and Beltinci via Rédics and Lendva (Lendava) has been agreed, he noted.

Hungary and Slovenia are bound by a close alliance, the minister said, adding that this had intensified during the coronavirus outbreak. 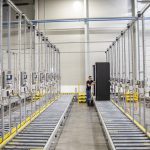