Péter Szijjártó, Hungary’s foreign minister, expressed hope that the issue of dual citizenship would sometime in future be resolved in Slovakia, after talks in Révkomárom (Komarno) on Wednesday.

Szijjártó held talks with Béla Keszegh, the local mayor and board member of the Party of the Hungarian Community in Slovakia, and György Gyimesi, member of the Slovak National Council.

“The option of dual citizenship, it seems at the moment, is not ensured in Slovakia,” Szijjártó said after the meeting which also addressed the citizenship issue. 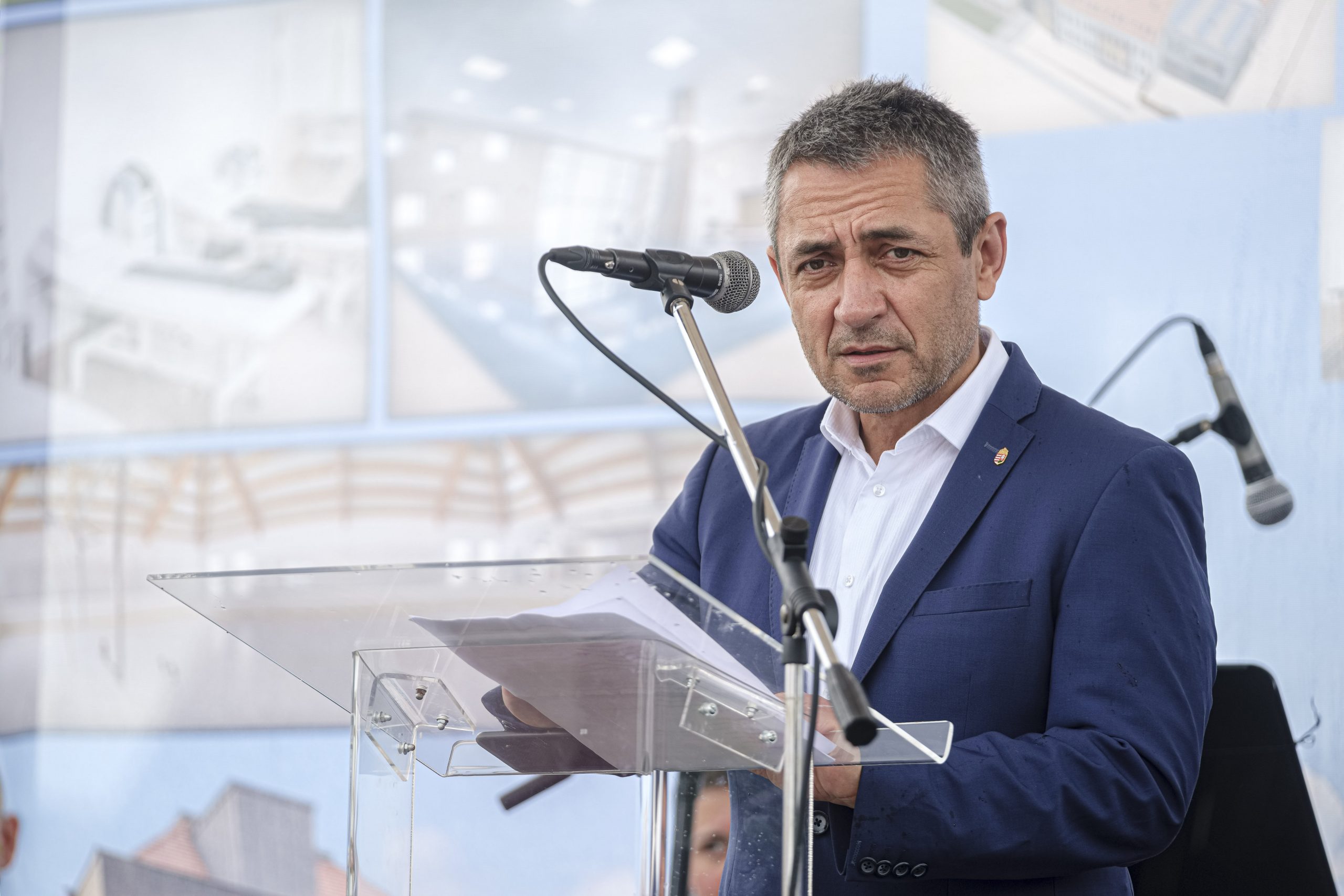 State secretary for national policy Árpád János Potápi on Sunday commemorated the tenth anniversary of the adoption of Hungary’s dual citizenship law. Speaking at an event in Bátaszék, in south-western Hungary, at a fair organised by the local Szekler society on Sunday, Potápi said that ten years ago a radical change of direction had taken […]Continue reading

“Dual citizenship is a legal instrument that exists across Europe, an institution which should not be feared,” he said.

“We would like to discuss this issue with Slovakia, a strategic partner for Hungary, rationally and on the ground of mutual respect,” Szijjártó said, calling the neighbouring country’s Hungarian community an important link in bilateral ties. He called on Slovakia’s Hungarians to participate at the ongoing national census and declare their ethnicity.

Related article
"Assimilation is the Biggest Threat"- Interview with Csongor Csáky, President of the Rákóczi Association 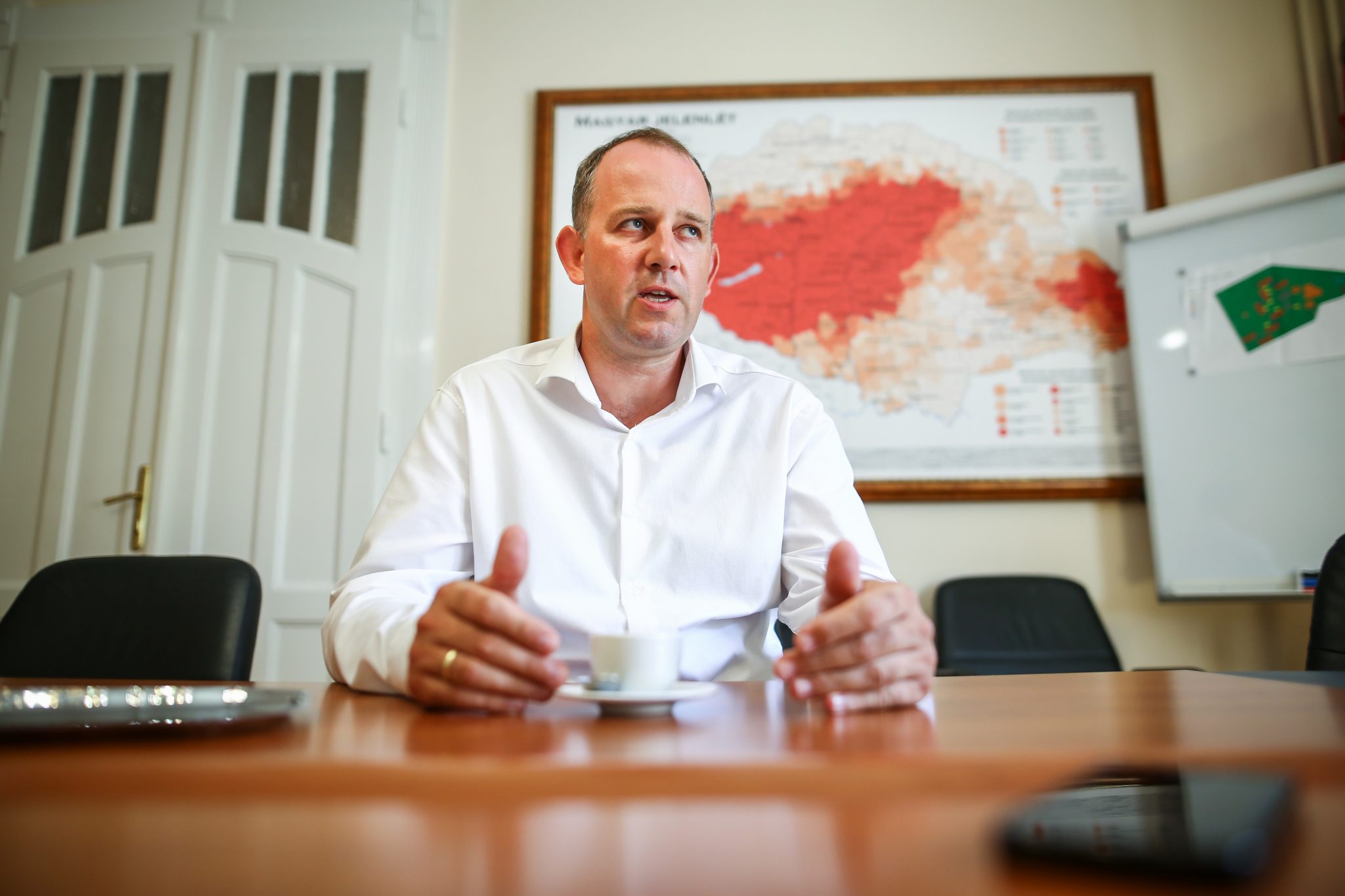 The Rákóczi Association was founded exactly 30 years ago. By now, it has become one of the most significant organisations to connect and help Hungarians worldwide to preserve their culture, language, and identity. ‘Hungary Today’ had the chance to sit down with the Association’s president, Csongor Csáky. Before the regime change, communists ignored beyond-border Hungarians. […]Continue reading

Concerning the coronavirus epidemic, Szijjártó said that the Slovak government had asked for his help in putting their officials in contact with Russian and Chinese partners during talks on purchasing Covid-19 vaccines from those two countries.

He said the Hungarian government was also sending 27 ventillators to 13 hospitals in southern Slovakia where a large Hungarian community lives.