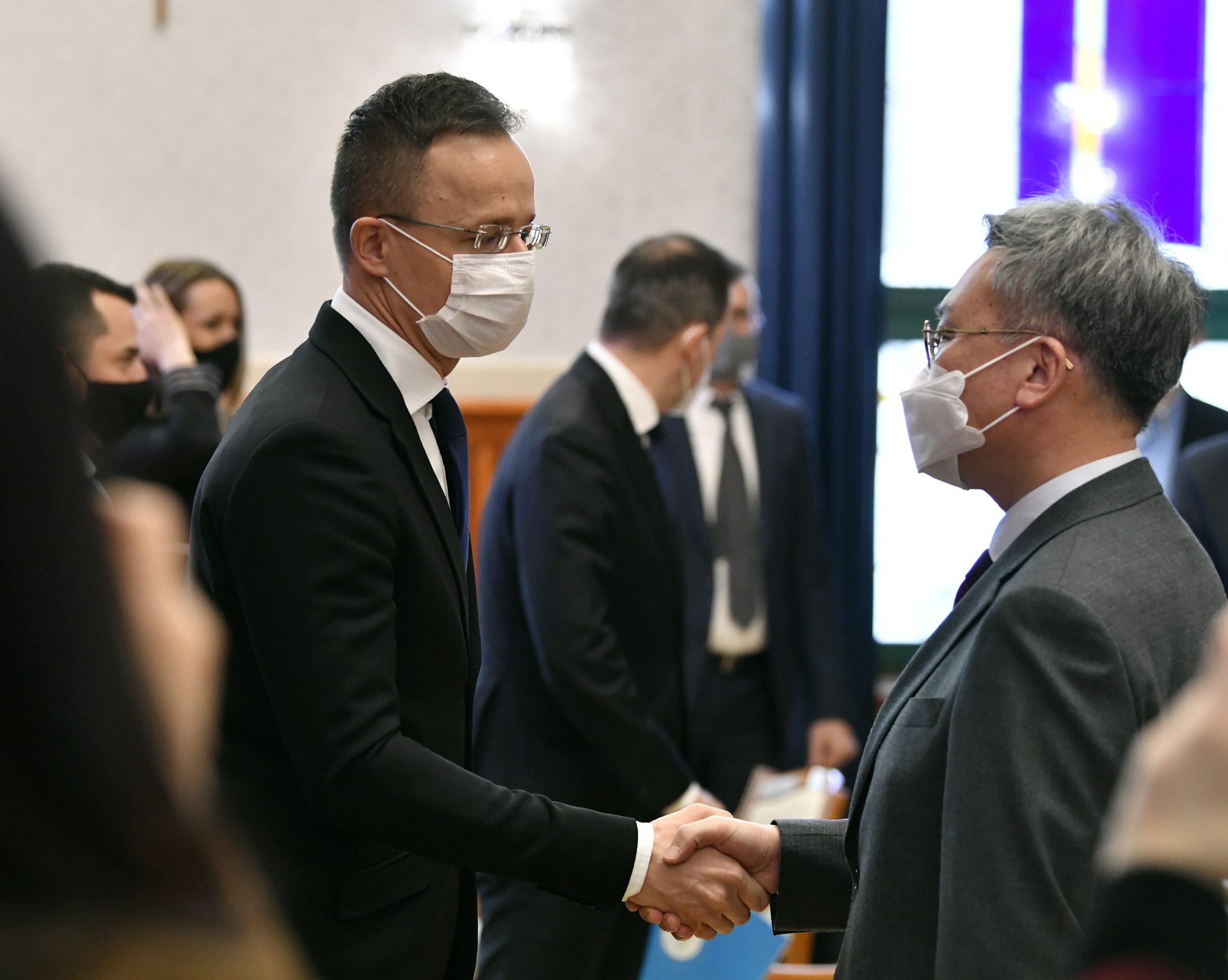 South Korean company SK Innovation is bringing to Hungary a new 2.3 billion US dollar battery plant in what will be the country’s biggest ever greenfield investment, Péter Szijjártó, the minister of foreign affairs and trade, said on Friday.

The development in Iváncsa, Fejér County, in central Hungary, will create 2,500 jobs, the minister of foreign affairs and trade, said, adding that SK Innovation is South Korea’s largest energy and chemicals company and one of the world’s leading battery manufacturers.

The company’s first two overseas plants are located in Komárom, in northern Hungary, and its third European plant producing batteries for electric cars will also be located in Hungary, he said.

The government is providing financial support, and this agreement is in the process of being finalised, he said, adding that the amount would be the largest single government grant in Hungarian investment history.

Construction of the 700,000sqm plant is scheduled to begin in the third quarter of the year, Szijjártó said, adding that the government has already approved a large-scale regional transport and electricity infrastructure development project serving the plant.

The foreign minister called the investment “a fantastic success” at a time of enormous health and economic challenges posed by the coronavirus pandemic. He said Hungary had to work “much harder to get the SK Innovation investment amid extremely keen competition” which, he added, together with other Asian investors, had turned the country into “a frontrunner in electric battery production in Europe”.

Szijjártó said that 32 major South Korean companies have made investments in Hungary over the past six years, adding that bilateral trade turnover had increased by 28 percent last year.

As a consequence of the pandemic, Hungary’s gross government debt-to-GDP ratio jumped up to 81.2%, meaning that it broke a 25 year-record and has gone above the 2008/2009’s global crisis level. While the opposition blames the government, economic decision-makers are rather optimistic and say erasing the debt was a necessary step. Since the previous global […]Continue reading

Kim Jun, SK Innovation’s president-CEO, said in a video message that the company’s board decided to build the Iváncsa plant, the largest in Europe, with annual capacity of 30 GWh, at a meeting on Jan. 28. He called the site’s location “optimal” in terms of logistics and labour.

SK said on its news channel site on Friday that “the company will invest 2.29 billion dollars by 2028 in an area measuring 700,000sqm, which is equivalent to 98 football stadiums”.