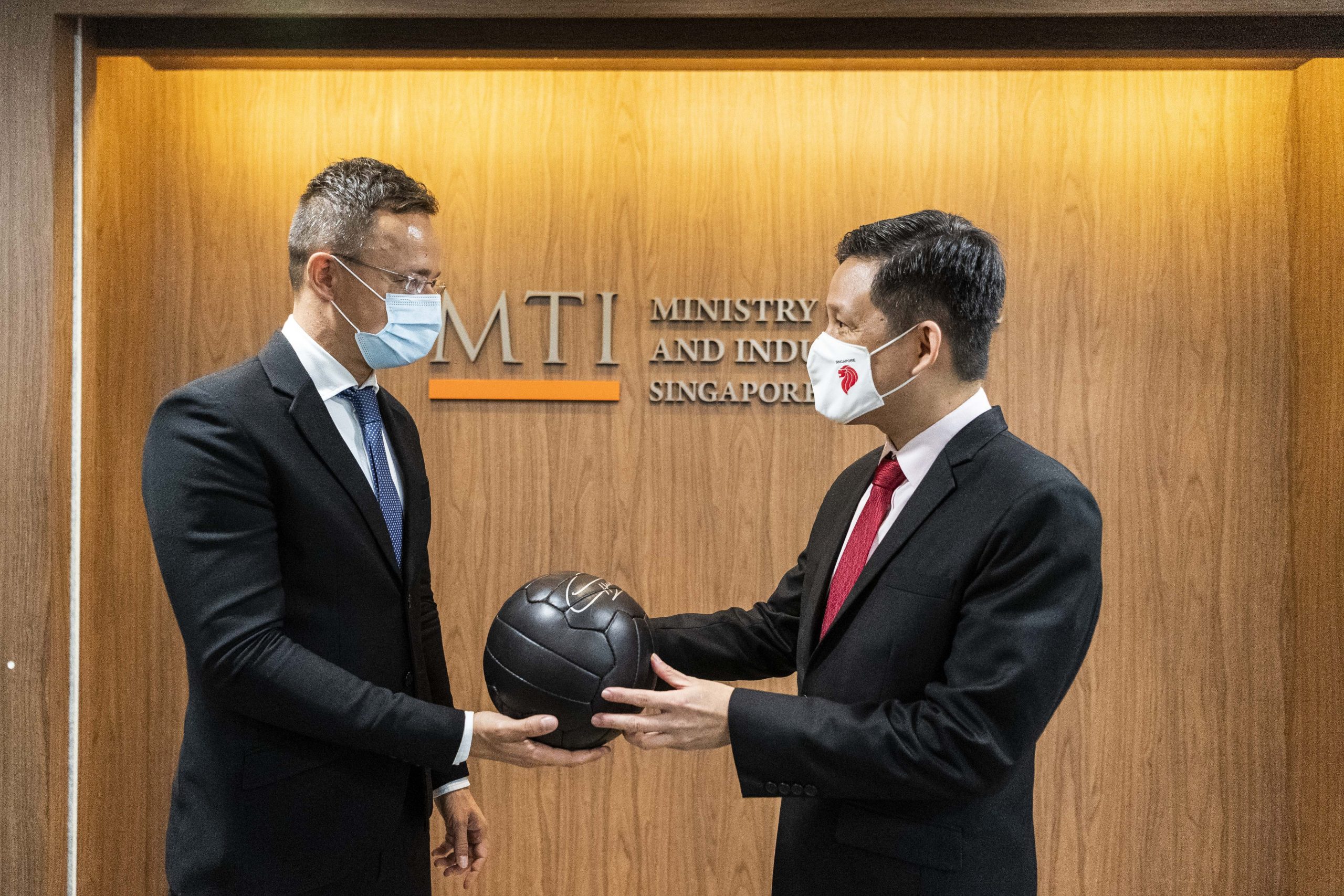 Hungary has managed to develop political cooperation with Singapore based on mutual respect and friendship in recent years, and this is expected to benefit Hungarian cutting-edge industries, Foreign Minister Péter Szijjártó said on Wednesday, after talks in Singapore with government representatives and business leaders.

“Hungary and Singapore support each other in international organisations, and what’s even more important, as open economies, both support free trade agreements and fair global trading,” he said. Szijjártó added that this also served the interests of the Hungarian economy, noting that Singapore is considered to be the third most open economy in the world, while Hungary is seen as the 12th most open.

The Foreign Minister said the two countries shared a common position on the issue of migration and both refused to approve the United Nations Global Compact for Migration, arguing that the matter was a national competence.

Szijjártó said Hungarian companies involved in space satellites are expected to receive significant roles in developing satellite programmes in Singapore. Also, Hungarian companies specialised in artificial intelligence, data management and IT solutions are present in the Singapore market and may participate in future developments, he added. Singapore, as a world-leading finance hub, only accepts the highest level of IT and AI solutions and Hungarian companies have been able to meet this demand, he said.

Hungarian companies have also met Singapore’s food industry expectations and demands, Szijjártó said, citing the fact that all goose liver imports in Singapore originate from Hungary. An earlier ban on poultry caused by the bird flu has been lifted and Hungarian pork imports have also been approved, he added.

In a message posted on his Facebook page later on Wednesday, Szijjarto said that Patec, a Singaporean automotive supplier company, will invest 1.7 billion forints (EUR 4.7m) in a capacity expansion at its windshield wiper part plant in Miskolc, in north-east Hungary. The government will support the investment, which will create 71 jobs, with a 500 million-forint grant, he added.

In the featured photo: Péter Szijjártó with Minister of Trade and Industry Chan Chun Sing. Photo by Márton Király/Ministry of Foreign Affairs and Trade