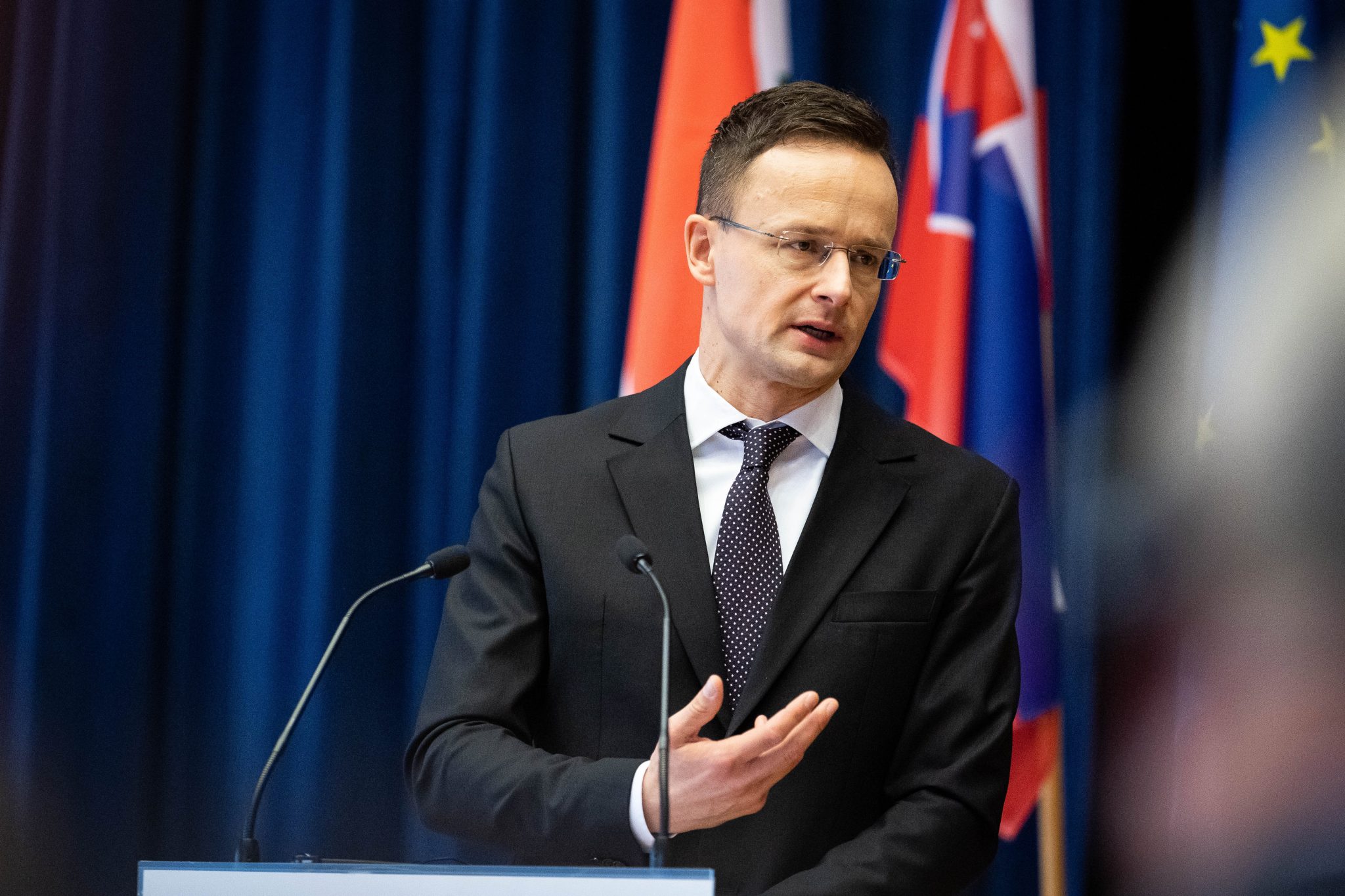 More construction projects are under way between Hungary and Slovakia than ever before, Foreign Minister Péter Szijjártó said after meeting the Slovak Economy Minister Peter Ziga in Kenyhec (Kechnec) on Friday.

Szijjártó and Ziga held a joint press conference in the eastern Slovakian village after signing a memorandum of understanding for energy cooperation involving gas supplies. The project aims to utilise the gas supply infrastructure between the two countries more efficiently and increase energy security for the two countries and the region.

Szijjártó said that by significantly increasing the capacity of the Hungary-Slovakia gas interconnector and linking the high-voltage electric networks of the countries at two points, an integrated energy network will be created that ensures security “in case there are problems with energy supplies anywhere in the world”.

After 2021 when large volumes of gas will arrive in Hungary from the south, over the Turkish Stream, and unused gas is planned to be forwarded in the direction of Slovakia, both countries will gain an unprecedented transit position, he said.

Szijjártó said that linking the M1 motorway through Rajka with the Slovak road network in March will result in a direct motorway link between the two countries. Additionally, a motorway connecting Miskolc in northeast Hungary with the Slovak border will be finished by 2022, he said.

Ziga said the memorandum of intent for energy cooperation showed the success of several years of efforts and represented the third in a line of similar agreements between the two countries in recent years.