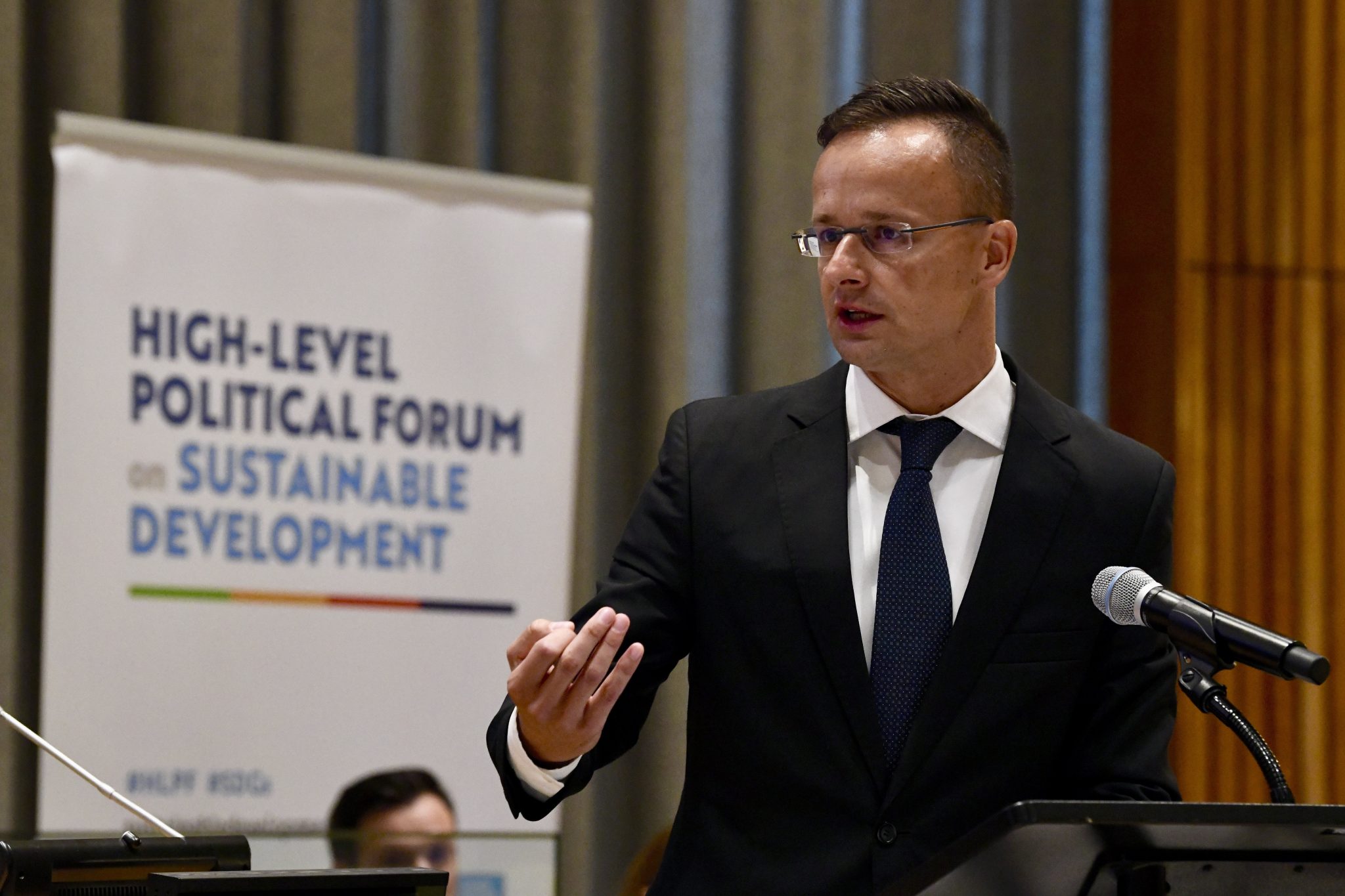 Foreign Minister Péter Szijjartó, addressing a session of the United Nations Economic and Social Council in New York on Wednesday, slammed as “unacceptable” a proposal that would mandate countries to provide illegal migrants equal health care to that available to nationals.

Recounting his address to MTI, Szijjártó said he had underlined that those who enter a country illegally should not be entitled to the same level of health care as those who have been honest taxpayers for decades.

The minister insisted that the UN’s “bureaucrats” were attempting to “stealthily force” the proposal onto the organisation’s member states “under the guise of good intentions”. He argued that their reason for doing so was that the UN had previously “failed to force through” its complete global migration compact, noting that Hungary, the United States, Israel, the Czech Republic and Poland had voted against it and several other European Union member states had not voted for it, either.

Szijjáró said the aim of the global compact was to legalise illegal migration, irrespective of the security risks it poses. Hungary believes that illegal migration is dangerous and therefore should not be legalised or organised but rather stopped altogether, he noted.