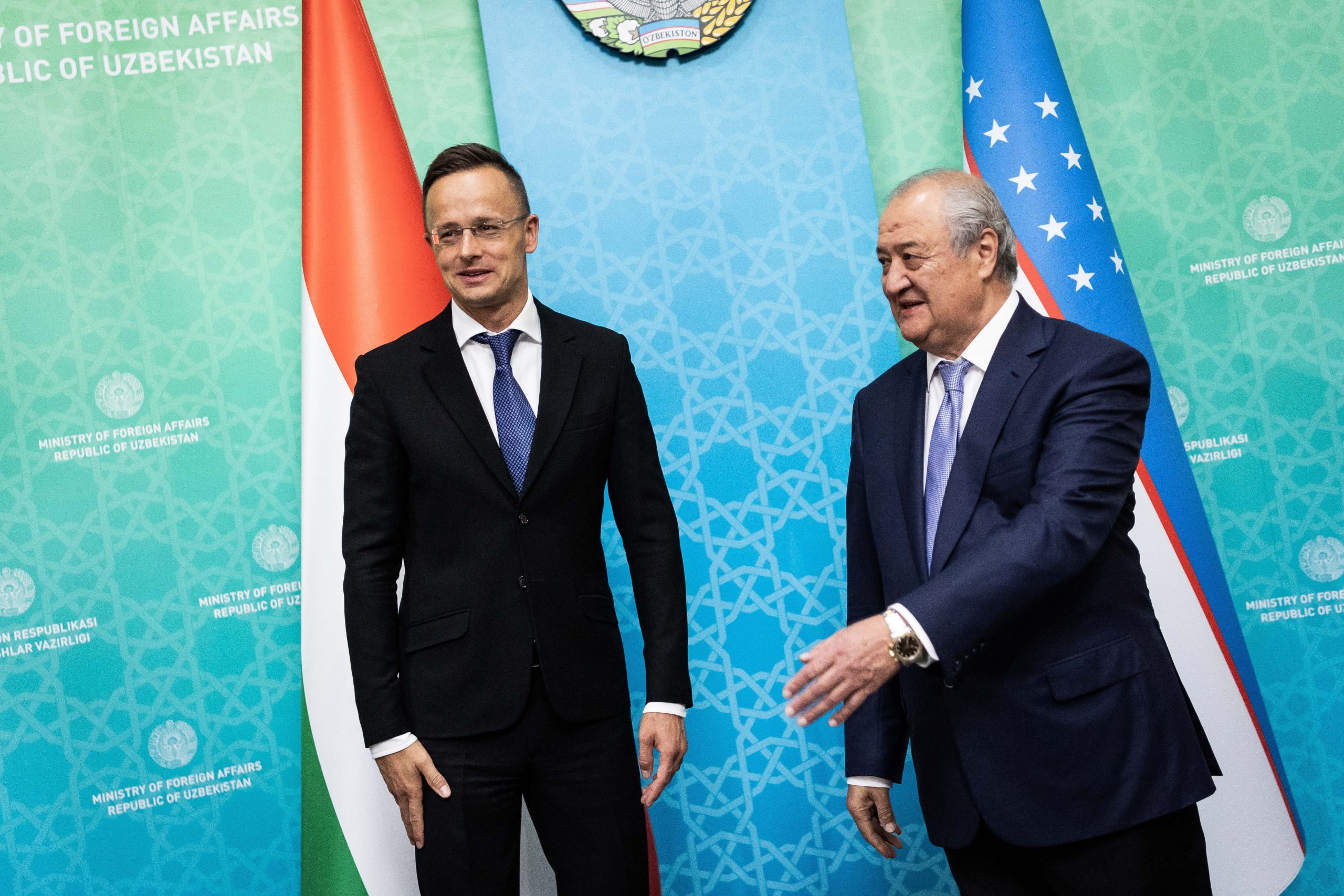 Hungary’s Eximbank has opened a 95 million US dollar credit line to support firms entering the country’s market, Szijjártó told MTI during an official visit to Tashkent.

Political and economic cooperation between the two countries is at an all-time high, he said.

Uzbekistan sent 650,000 face masks to Hungary during the novel coronavirus epidemic, which was key to ensuring the safety of health-care staff, he said.

Uzbekistan’s economy has performed well despite the epidemic, Szijjártó said.

Meanwhile, Hungarian pharma companies are listed among businesses on a fast-track to the Uzbek market. Hungarian pharmaceutical exports grew by 78 percent last year and by 43 percent in the first four months of 2020, he noted.

Meanwhile, Szijjártó noted that Hungary is providing expertise for the construction of a nuclear plant in Uzbekistan.

An agreement was signed on Thursday on offering grants to 100 Uzbek students studying in Hungary, he said, adding that Uzbek students could benefit from training for nuclear engineers at Budapest’s Technical University.

Szijjártó noted that Uzbekistan is vulnerable to “extremist ideologies and terrorism”. Accordingly, Tashkent has shown interest in adopting Hungarian technology in the area of border protection, he said. 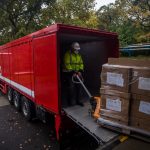