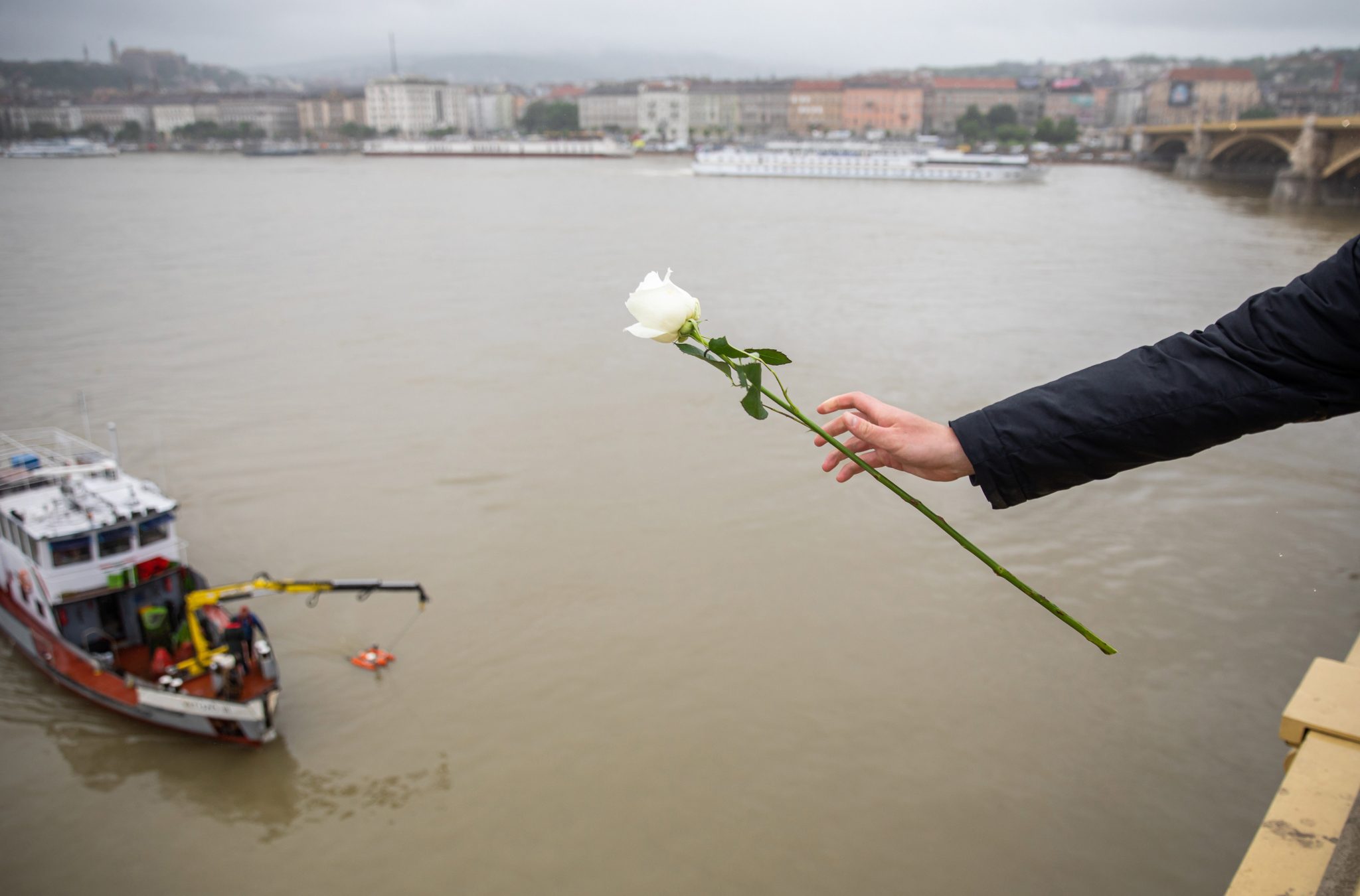 Hungary shares the Republic of Korea’s grief and will fully cooperate to uncover the circumstances of the boat collision on the River Danube that claimed seven lives on Wednesday evening, Foreign Minister Péter Szijjártó said in a statement on Thursday.

Szijjártó said he was “shocked” to learn of the disaster in which a sightseeing boat carrying 33 South Korean tourists and two Hungarian crew members capsized and sank near the Parliament building.

“Our heart goes out to the grieving family members, and we wish the rescuers strength and endurance in carrying out their duties,” he said. The authorities are doing everything possible to recover any survivors and to reveal the cause of the accident, as well as determining any possible responsibility, he said.

Kang Kyung-wha, South Korea’s foreign minister, will meet Szijjártó at the site of the collision on Friday.