Szijjártó: Boris Johnson ‘Knows What He Is Doing’, Striving to Fulfil Popular Will 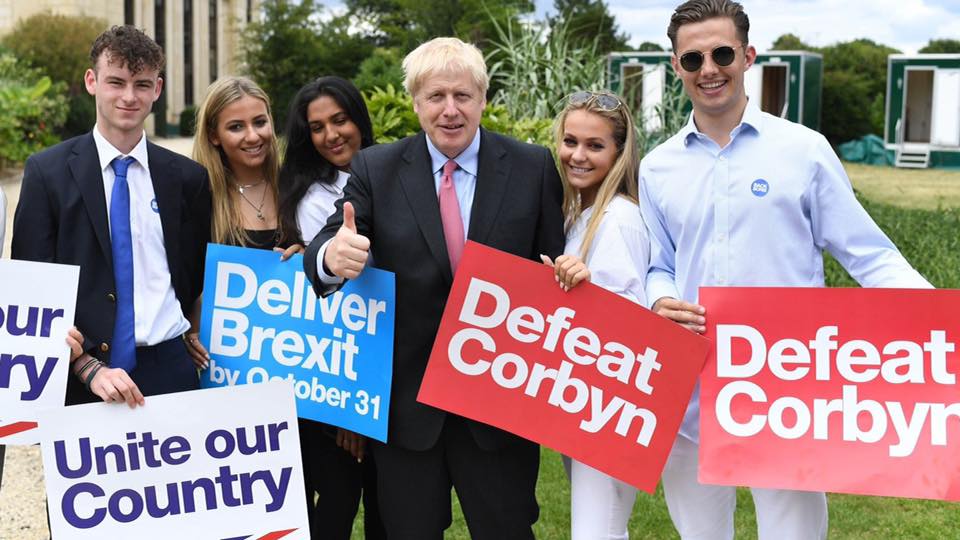 British Prime Minister Boris Johnson is an exceptionally good politician who knows what he wants and is working to fulfil the will of the people, Péter Szijjártó, Hungary’s foreign minister said in an interview to public television M1 on Friday.

Szijjártó said the Hungarian government regretted that Britain was leaving the European Union, adding that Brexit represented a serious loss in political, economic, strategic and security terms. At the same time, its decision is something to be respected, he said.

He said it was only the British people who could decide on their own future, adding that Hungary had never considered it its job to criticise other countries when it came to matters that solely concern the country in question.

The minister said that anyone who contradicts the mainstream today comes under serious pressure in the international media. He called the attacks against Johnson “unbelievable and unseemly”, adding that no politician should be criticised for enacting the will of the people.

Szijjártó said, at the same time, nothing should be allowed that would further hinder cooperation between Britain and the EU up until the point of Brexit.

Britain, he noted, is among Hungary’s top 10 investors and trading partners. “Obviously, it’s in our interest that as few obstacles as possible are in the way of economic cooperation.”

Szijjártó said the aim was to achieve a deal as close as possible to a “free-trade agreement”.