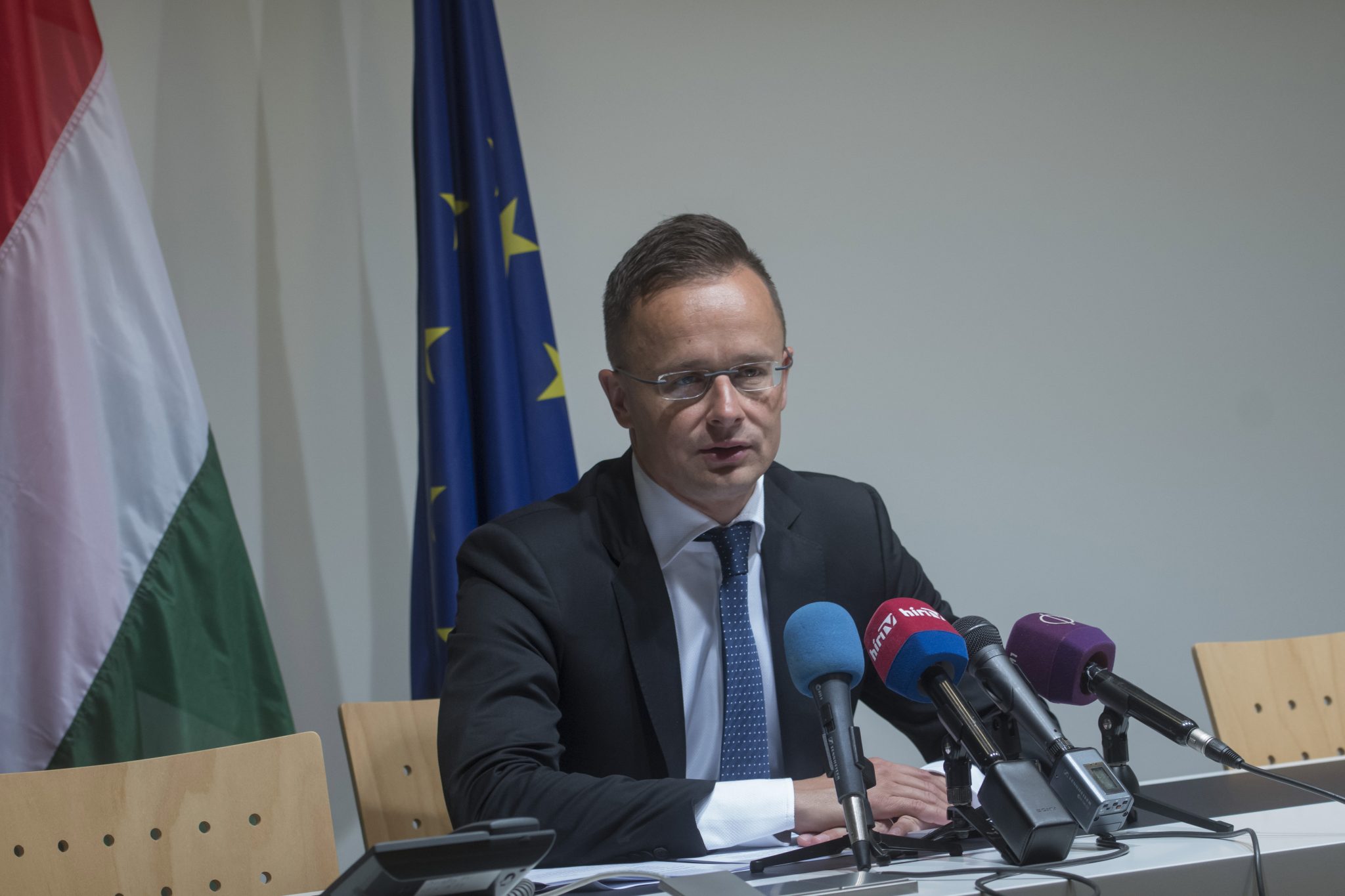 In his speech, Szijjártó said the Hungarian and Serbian minorities form a bond between Serbia and Hungary. The two countries see those minorities as assets and not as sources of tension, he added.

Serbia’s protection of its minorities can serve as an example to Europe, he said. It has managed to reconcile its national pride with granting autonomy to ethnic minorities, he added.

The Kolo Centre of Serbian Culture was built with European Union funding.