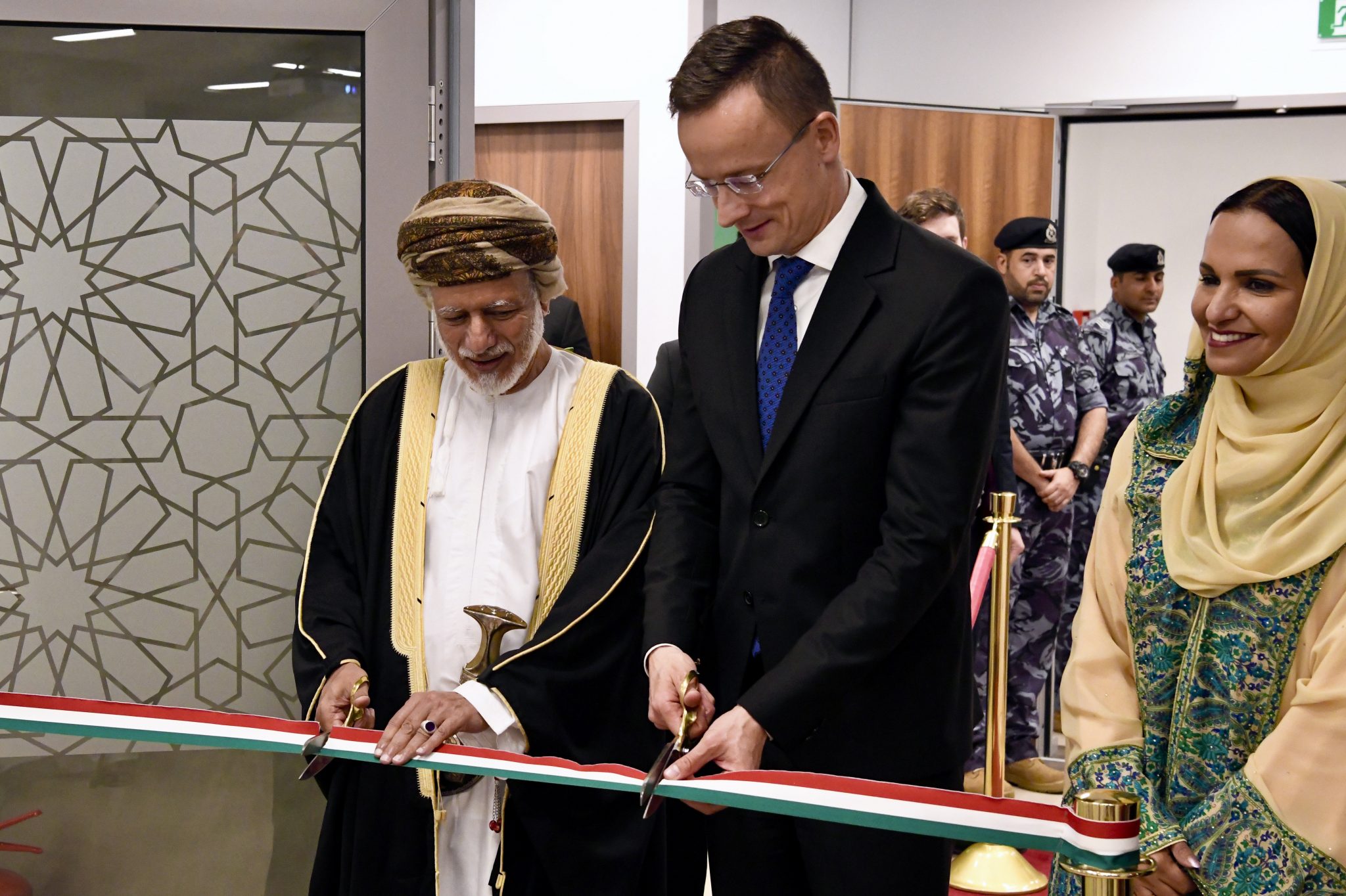 Foreign Minister Péter Szijjártó opened a Hungarian foreign mission in Muscat, the capital of the Sultanate of Oman, on Monday.

Strategic cooperation with Oman is in Hungary’s interest when it comes to energy security, Szijjártó told MTI by phone, noting that Oman is one of the most significant crude oil and gas producers in the Middle East.

The Middle East is one of the most rapidly developing regions of the world and a key source of energy, he said. Hungary, with its open economy, has a vested interest in the closest possible cooperation with the Arab Gulf countries, he said.

Hungary’s oil and gas company MOL and Oman Oil Company have been strategic partners for a while, with the latter holding a significant stake in the Hungarian firm, Szijjártó said, adding that MOL has started speculative drilling with its Omani partner at a potentially highly productive oil field.

Szijjártó said that Hungary was training 50 engineers for the Omani oil industry under its scholarship scheme. 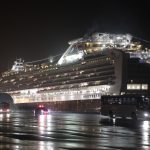