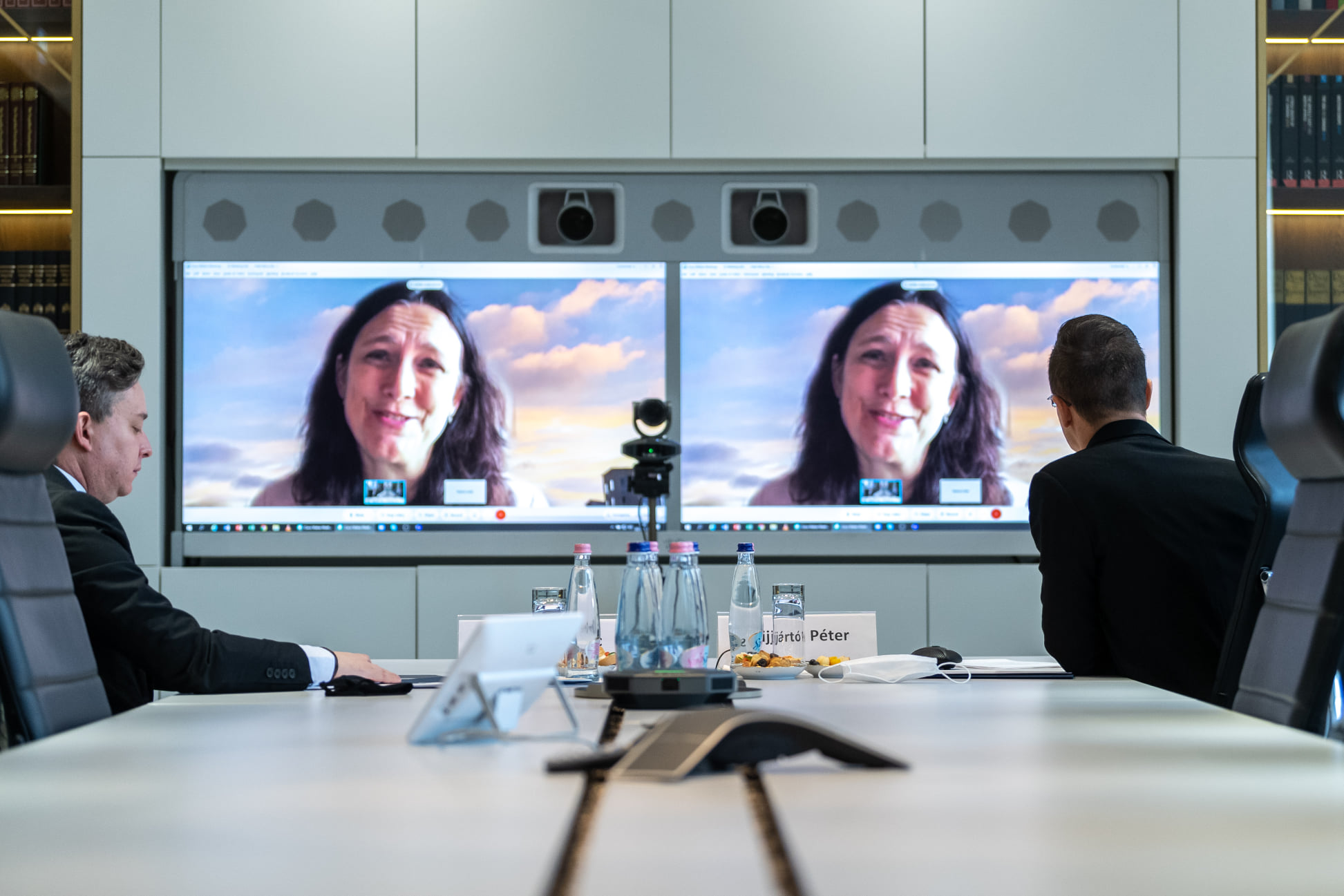 The incoming secretary general of the OECD should ensure that the organisation “helps rather than lectures” its member states, Foreign Minister Péter Szijjártó said on Facebook on Friday.

Szijjártó noted that Cecilia Malmstrom used to serve as trade commissioner of the European Union, and said that they had developed “good personal ties”.

The Hungarian government also expects the OECD “to acknowledge that economic policy decisions are a national competency”, Szijjártó said. He added that “Hungary has become successful in the past 11 years through a policy different from the mainstream, focusing on cutting taxes and creating jobs”.