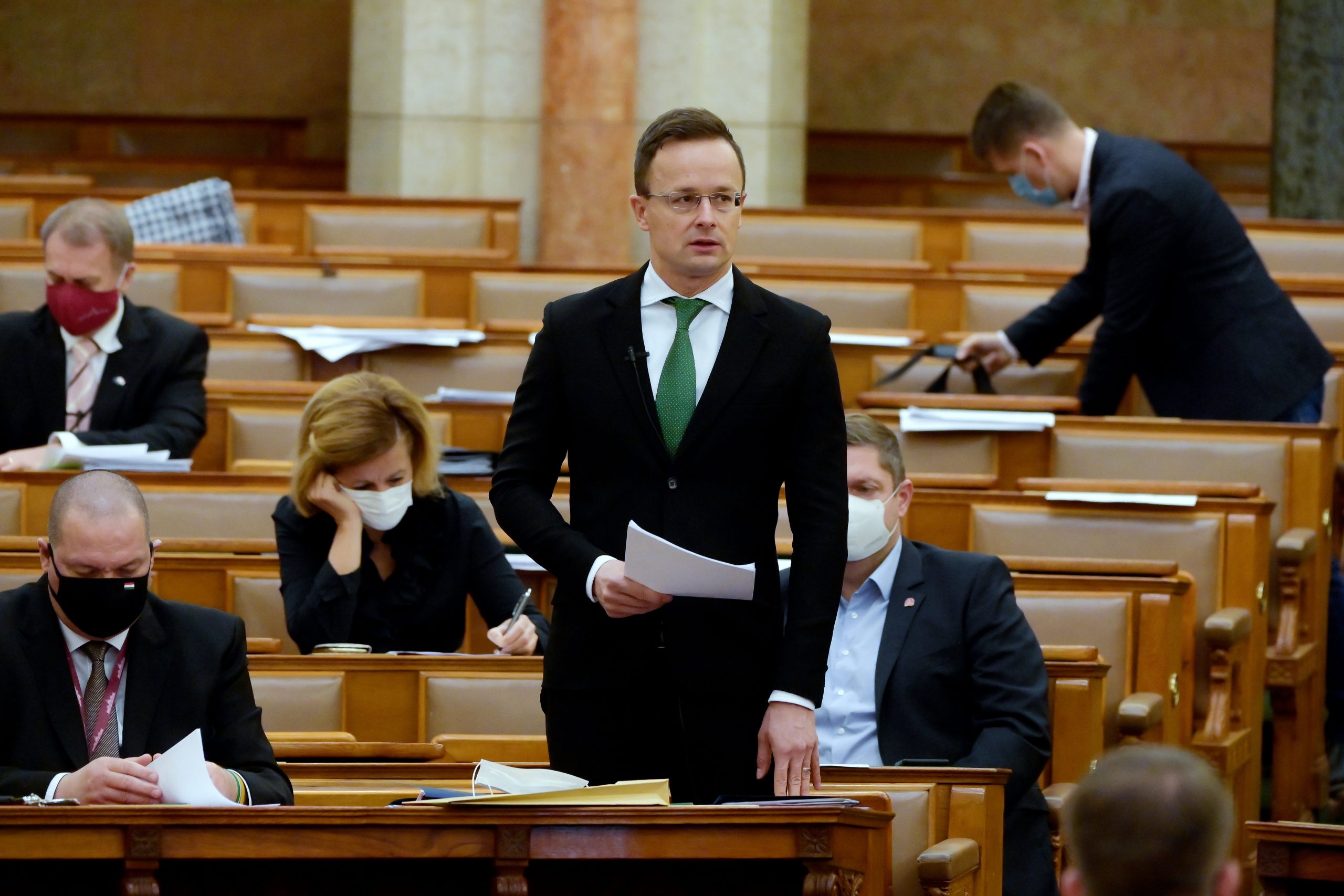 The new crisis management centre of the Information Office (IH), Hungary’s civilian intelligence agency, shows the technological and organisational development under way in the sector, Foreign Minister Péter Szijjártó said at the inauguration event in Budapest on Monday.

Szijjártó said that a “new world order is emerging” which will set new tasks for the intelligence services.

After “a financial crisis, natural disasters, migration waves and unprecedented terrorist threat” experienced in Europe in the past 12 years, the coronavirus pandemic in 2020 posed “the greatest challenge ever faced,” Szijjártó said.

The health-care systems of “even the largest, richest countries are bursting at the seams,” and the world economy is facing severe setbacks, he said.

There needs to be a new balance between East and West, as well as between nature and technology, the governor of Hungary's central bank said.Continue reading

Terrorism has gained momentum recently, Szijjártó said. The digital solutions in public education due to the pandemic offer terrorists an opportunity to launch cyber-attacks and to spread extremist views more effectively, the Foreign Minister added.

The number of cyber-attacks has grown by 30 percent in the first half of 2020, with some of those attacks targeting critical infrastructure, he said.

The new state-of-the-art crisis management centre operating around the clock gives Hungary the opportunity to give a real time response, Szijjártó said. 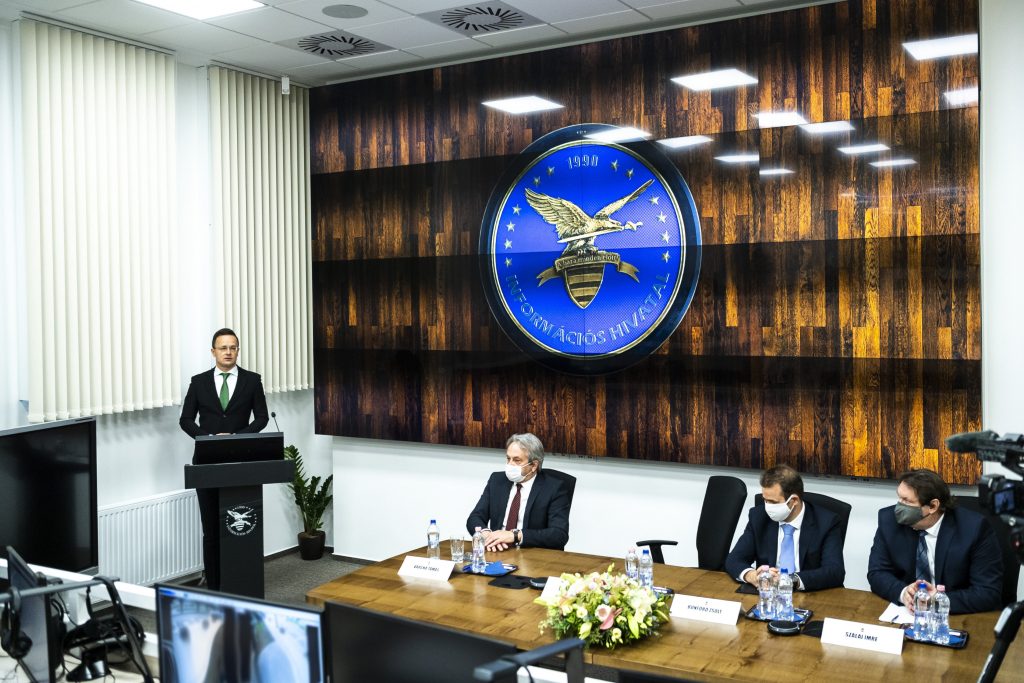 Photo by Márton Király/Ministry of Foreign Affairs and Trade

The 1.5 billion forint (EUR 4.1m) centre “is a good investment, because modern intelligence services are inconceivable without such a facility,” Szijjártó said.

In his speech, he noted that IH’s education and training centre had been inaugurated in May, and two centres within six months “is a good indicator of the development of the sector”.