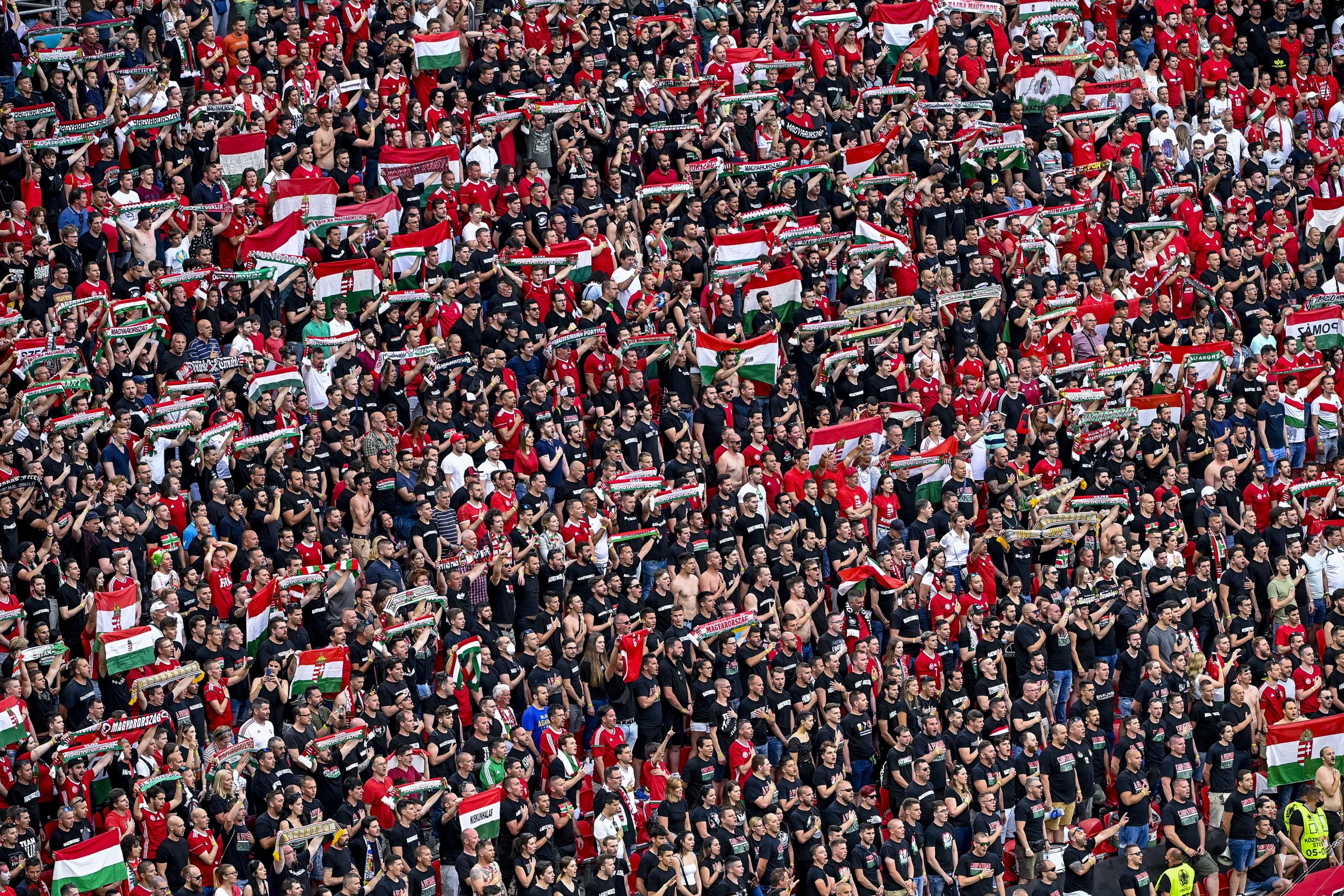 Recently, the German chancellor, Angela Merkel expressed her concerns about Hungary hosting full-capacity football matches. Now, the Hungarian Minister of Foreign affairs, Péter Szijjártó has replied to the critics in a Facebook post.

Angela Merkel recently said: “…when I see full house matches in other countries, I am very skeptical as to whether this is the right response to the current situation.” She added that “we cannot pretend that the epidemic is over, caution is still needed,” and referred to Lisbon as an example where the new Delta variant of the COVID-19 virus has been rapidly spreading.

It was clear that the head of the German state was referring to Hungary, since it is the only country hosting full-capacity matches. Many other politicians have also expressed their disillusionment with the Hungarian way of organization.

The German chancellor emphasized that we cannot pretend the pandemic is over, bringing up Lisbon's Covid breakout as an example.Continue reading

However, the Hungarian Minister of Foreign Affairs, Péter Szijjártó, reacted to the comments in a recent Facebook post, saying that “during the week, several Western European media (and politicians) also voiced concerns about playing Euro 2020 matches in crowded stadiums in ‘certain places.’ Thank you so much but you don’t have to worry about the ‘certain places.’ They should have vaccinated faster so that there could be this kind of mood elsewhere too.”