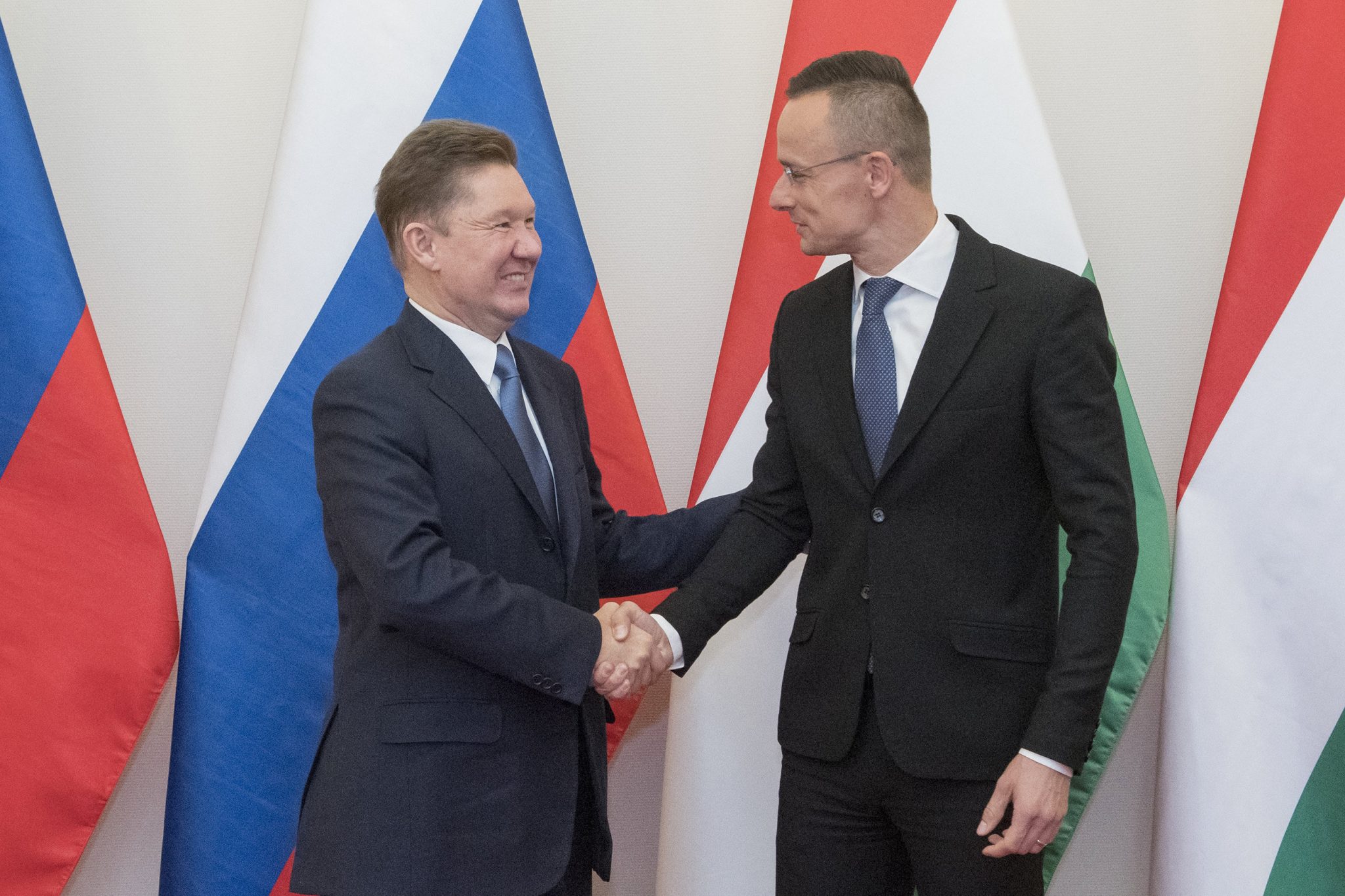 According to a foreign ministry statement, Hungary now has 6.4 billion cubic metres of natural gas in reserve, which puts the country in a position to “start negotiations about supplies for the next heating season already”.

Szijjártó said he had agreed with Miller on resuming gas supplies next April, adding that Hungary would buy another 2 billion cubic metres of gas from Gazprom, the same amount as this year.

During talks with Rosatom leader Alexei Likhachev, Szijjártó said that obtaining a technical permit in October was a milestone in the upgrade of the Paks nuclear plant, and added that the next important step would be submitting an application for the implementation permit before June 30 next year.

Szijjártó said that the upgrade project offers “an important platform for East-West business cooperation”. He noted that the project would be implemented by Russian, US, German, French, and Hungarian companies and could ensure sufficient energy for a competitive national economy.