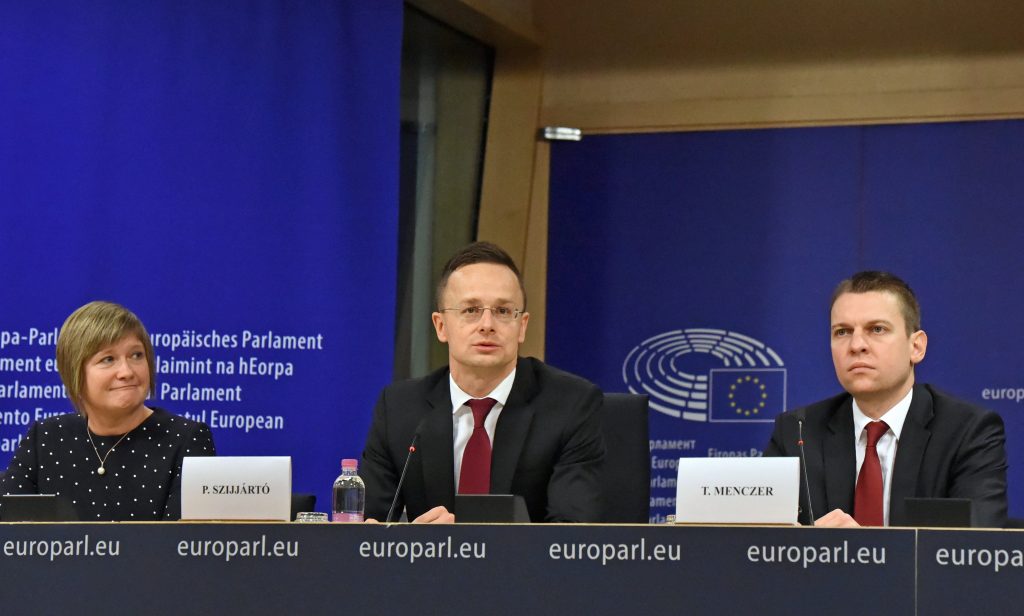 Speaking at a news conference during a meeting of EU foreign ministers in Brussels, Péter Szijjártó claimed that, until there is unity and stability in Libya and the protection of its southern border is taken care of, Europe’s security is at serious risk. The Hungarian Foreign Minister argued that one of the main causes of the ongoing refugee and migrant crisis is the severe degree of instability in certain North African countries. 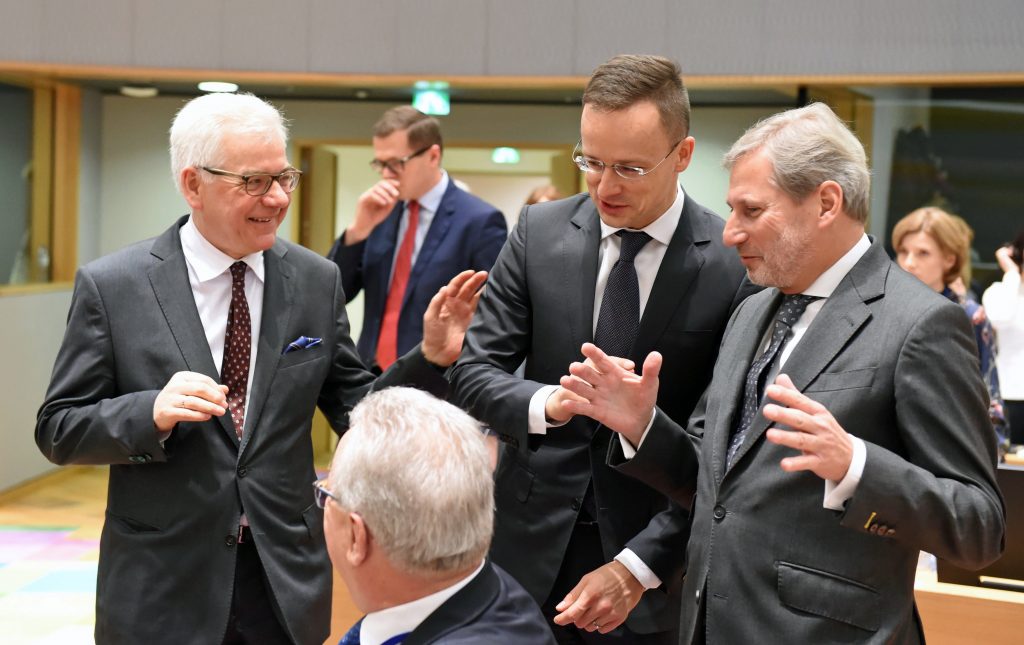 Libya is one of these countries, the minister said, noting that the state is fragmented, as the Libyan government only has control over a small part of the country. The situation in Libya is made even more difficult by lack of consensus in the international community on how to stabilise the country, claimed Szijjártó. Until the matter of the protection of Libya’s southern border is taken care of, people smugglers have free reign in the area, he said. The longer Libya remains unstable, the longer terrorist groups will be able to operate, he added.

Szijjártó repeated the Hungarian government’s position that the first step in resolving the migration crisis should be ensuring the protection of the European Union’s external borders. Hungary and several other European countries believe that it is also possible to protect Libya’s southern border, Szijjártó said. He noted that in December, the Visegrad Group countries agreed to contribute 35 million euros to financing a border control programme in the country. The V4 have also offered to carry out the programme. If the EU fails to protect Libya’s southern border, the migration wave facing Europe will continue, Szijjártó said. And if it does, it will only escalate the debate on mandatory migrant quotas, he said, arguing that the more migrants arrive in Europe, the more will have to be redistributed among EU member states.

Szijjártó said Hungary has sent its ambassador back to Tripoli and the Hungarian embassy will resume its operations there by spring. This represents the European position that the EU considers the Libyan unified government its partner in the country.

On another topic related to migration, the minister said he had made it clear at the meeting that the Hungarian government supports the EU establishing further partnerships with the states of Africa, the Caribbean and the Asia-Pacific region. He added, however, that the EU should lay out strict conditions for the distribution of aid to these countries. The EU cannot afford to spend billions of euros on development projects aimed at encouraging people to stay in their home countries if they continue to flee to Europe or if these states remain transit countries, Szijjártó argued. The countries in question must be made to implement the necessary political and economic reforms in exchange for the development funds they get, he added.