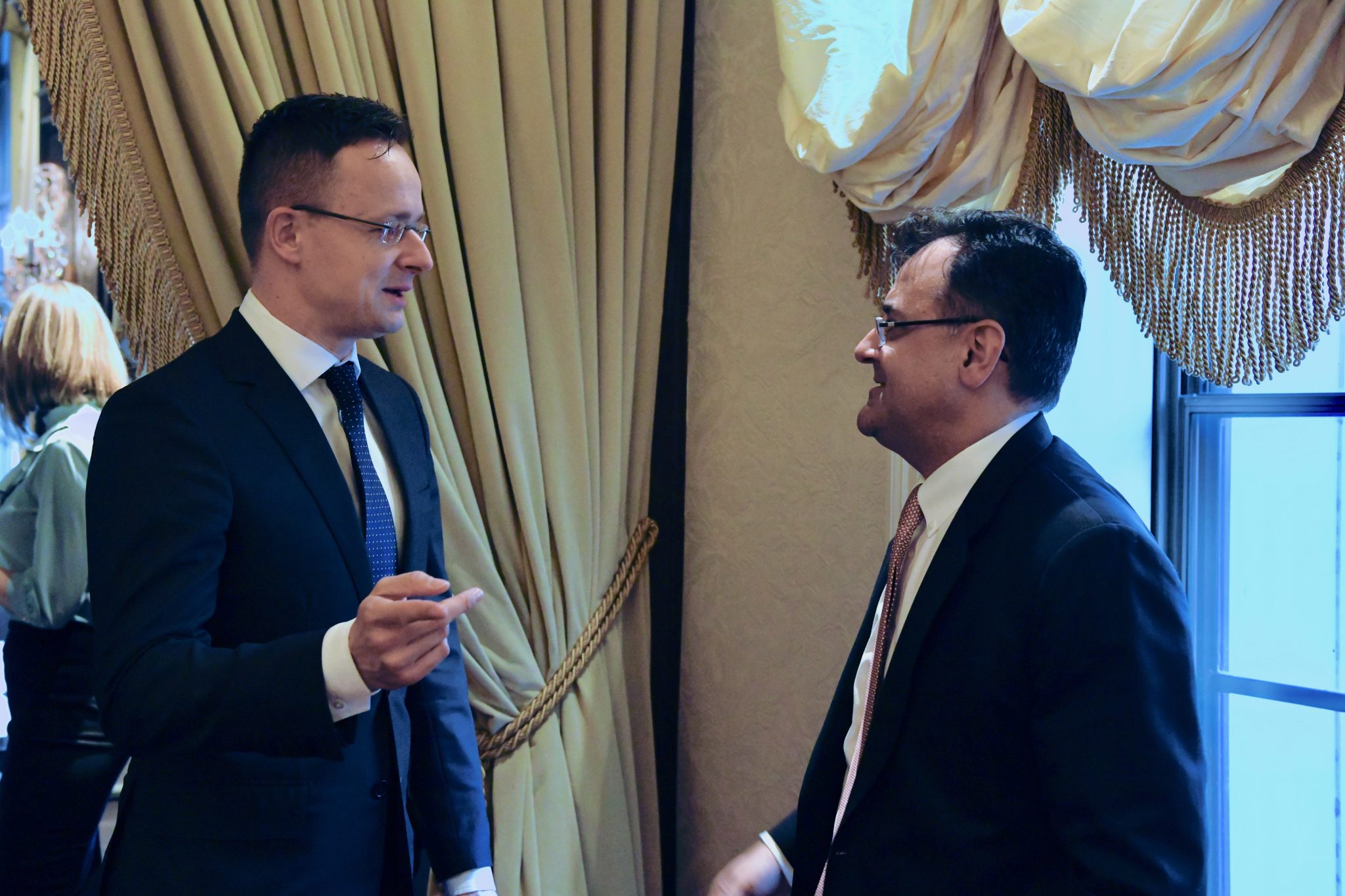 Leading US firms operating in Hungary are not only expanding and upgrading their operations and investments but are also boosting their R and D, the minister of foreign affairs and trade said after his talks in Washington, DC.

Péter Szijjártó had talks with the chief executives of 16 companies, including GE, Google, ExxonMobil and AT and T. All were satisfied with Hungary’s business and investment environment, Szijjártó told MTI on Wednesday by phone.

They also welcomed Hungary’s “rational economic policymaking” with an emphasis on low taxes, he said.

US investors are an important pillar of bilateral relations and account for the second largest investment community in Hungary, Szijjártó said, noting that 1,700 US companies employ 105,000 people in the country. 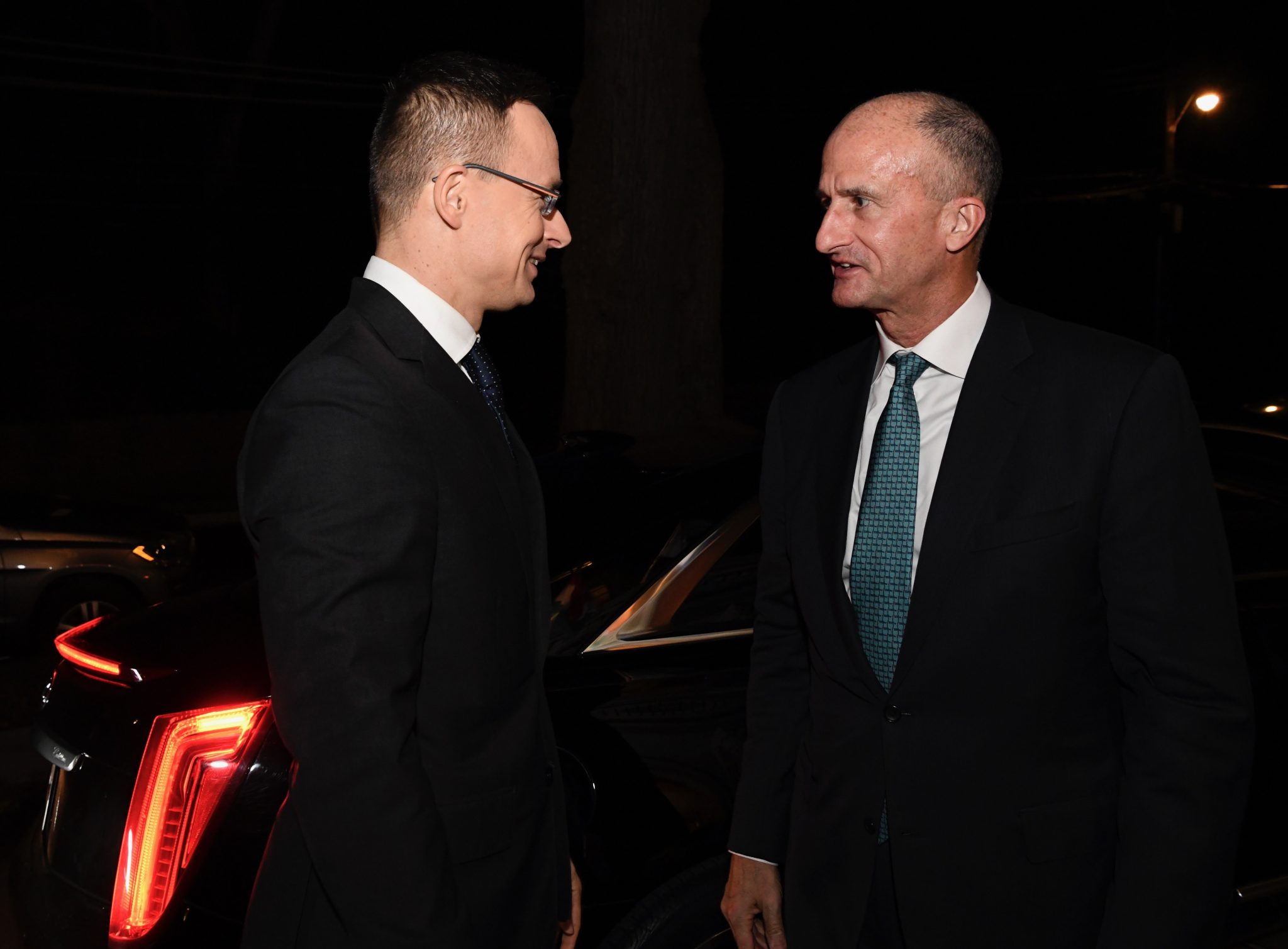 “These firms have created lots of high value-added jobs and this plays an important role in putting Hungary’s economy on a new footing,” he said.

He called cooperation with them highly important for the Hungarian economy in its transition to a new era focusing on innovation.