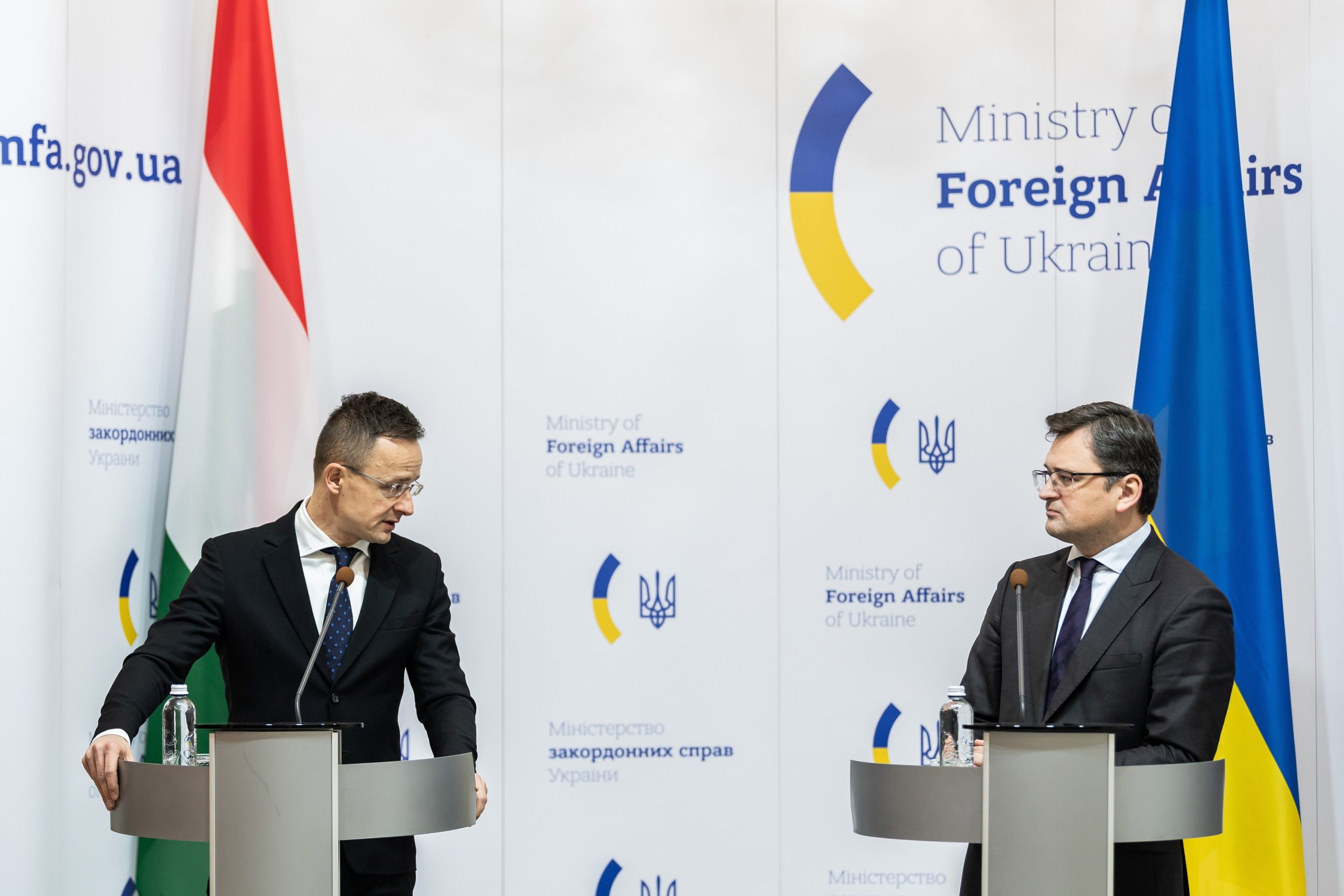 “Extreme elements and manifestations” must be eliminated from Hungarian-Ukrainian relations, Foreign Minister Peter Szijjártó said after talks with his Ukrainian counterpart Dmytro Kuleba in Kiev on Wednesday.

At a joint press conference, Szijjártó said he had proposed to Kuleba that the intergovernmental working group set up to resolve the two countries’ differences on Ukraine’s education law should begin consultations. If the group is able to work out a solution regarding the matter, “it could remove a heavy burden from bilateral relations,” Szijjártó said.

The minister said his Ukrainian counterpart had promised that the working group would soon convene and assured him that Hungary and Ukraine would consult on the minority bills the Ukrainian government was drafting.

Ukraine is using “the darkest methods reminiscent of the Soviet era” to intimidate its citizens, Foreign Minister Péter Szijjártó said on Facebook on Sunday. The minister reacted to recent press reports that Ukraine’s security service launched criminal proceedings against local councillors of the village of Szürte (Siurte), in western Ukraine’s Transcarpathia region, on suspicion of […]Continue reading

Szijjártó said Hungary viewed Transcarpahtian ethnic Hungarians as an asset and a link between the two countries.

When we support the ethnic Hungarian community, we’re also strengthening Hungarian-Ukrainian cooperation in line with our beliefs. So we ask Ukraine’s citizens to see the support coming from Hungary in that light.”

As regards bilateral projects, Szijjártó said the plans for the revamp of a bridge over the river Tisza near Záhony were complete and that Hungary was prepared to open new border crossing points between Nagyhódos and Palád. Also, the government is prepared to support road construction projects in Transcarpathia with a 50 million euro loan, he added. Hungary has so far supported 34,000 Transcarpathian development project bids with 16 billion forints (EUR 44.6m) in loans and is prepared to extend the M3 and M34 motorways to the Ukrainian border and contribute to building the country’s infrastructure, the minister added.

The Hungarian Academy of Sciences (MTA) has expressed concerns over the Ukrainian education law adopted in mid-January. In a statement, the Academy emphasizes that the law severely restricts the right of the Hungarian minority in Ukraine to study in their native language. Should the law come into effect, it “would contribute to the loss of […]Continue reading

Concerning humanitarian support, Szijjártó said Hungary has hosted 2,300 Ukrainian children from families affected by conflict in eastern Ukraine in summer camps. The camps will be organised again this summer if the pandemic allows it, he added.

In response to a question, Szijjártó said Hungary has so far treated 42 Ukrainian soldiers injured in the fighting in the country’s eastern Donbass region, adding that this programme, too, would continue.

Szijjártó also noted that Hungary has donated 50 ventilators to Ukraine, 46 of which have gone to hospitals outside Transcarpathia. 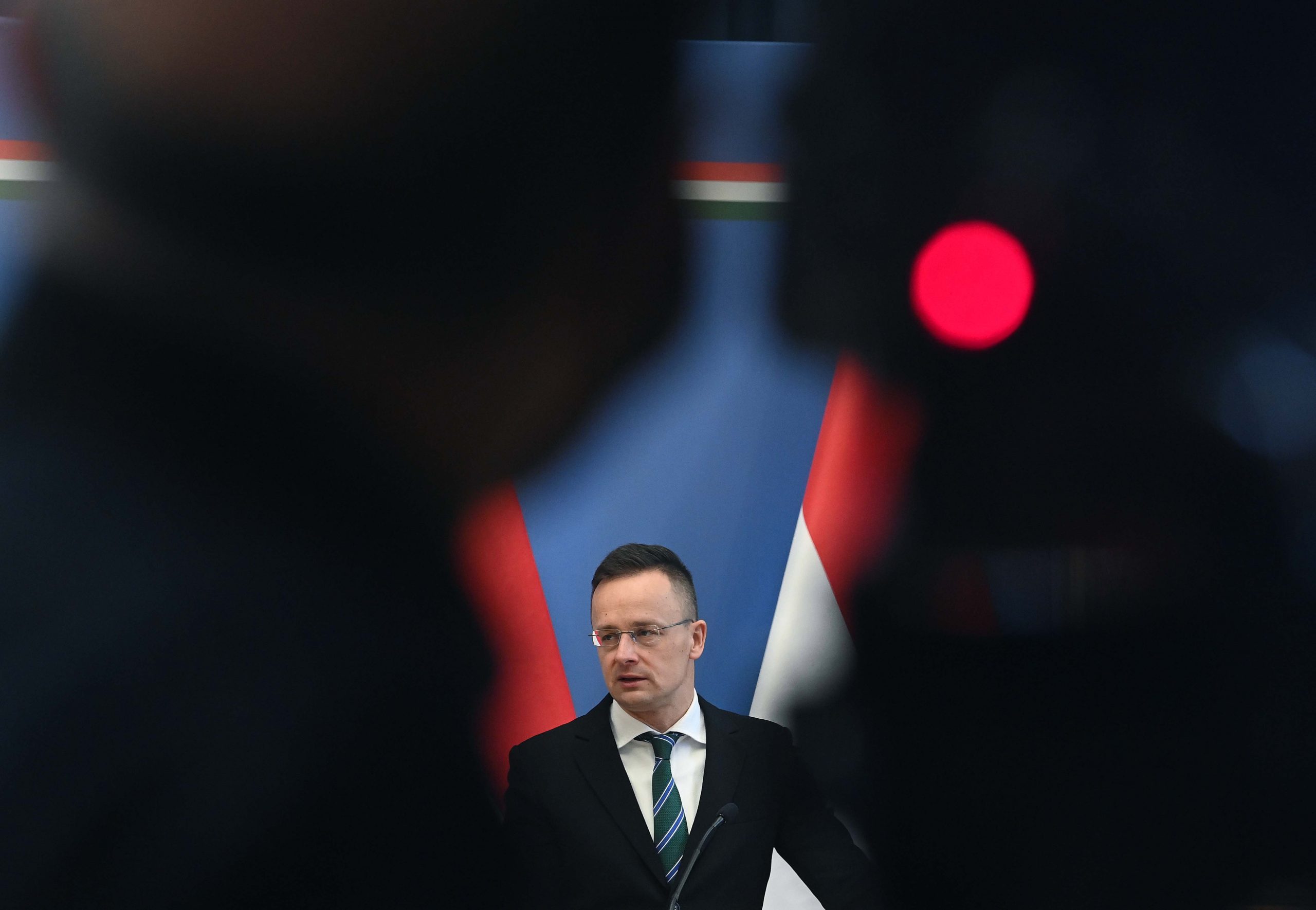 Three Hungarian diplomatic missions and two other Hungarian institutions have been sent letters from unknown sources threatening “bloodshed” if Foreign Minister Péter Szijjártó makes a scheduled visit to Ukraine on Wednesday, the Hungarian embassy in Kiev told MTI. The letters sent to the embassy, the Hungarian consulate general in Ungvár (Uzhhorod), the consulate and the […]Continue reading

The minister said Hungary continued to support his country in the European Union as well as its territorial integrity and sovereignty. 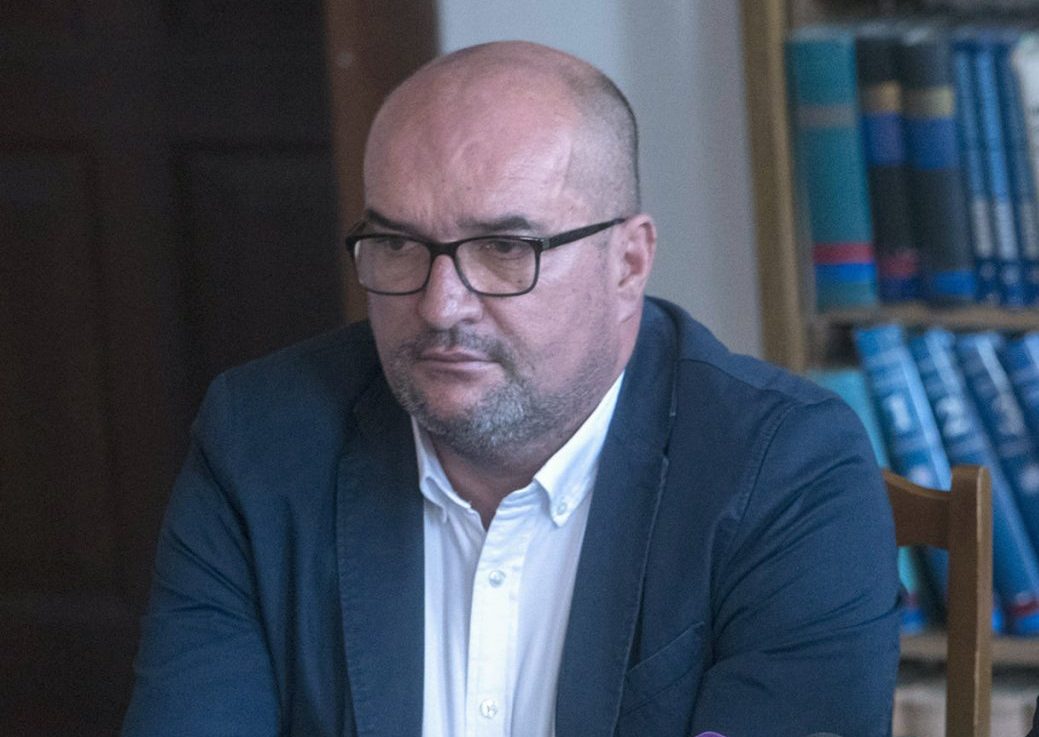 After adding Fidesz MEP Andrea Bocskor, Ukrainian nationalist organization Myrotvorets has now also included László Brenzovics, the president of the Transcarpathian Hungarian Cultural Association (KMKSZ), on its list of  “enemies of Ukraine.” The editors of the website accuse him of, among other things, deliberately spreading manipulated information in society to incite hatred between nationalities, and […]Continue reading

Kuleba said a planned meeting between Hungarian Prime Minister Viktor Orbán and Ukrainian President Volodymyr Zelensky was still on the agenda. The two countries are working to make the meeting as successful as possible so that it could allow them to open a new chapter in bilateral relations, he added.