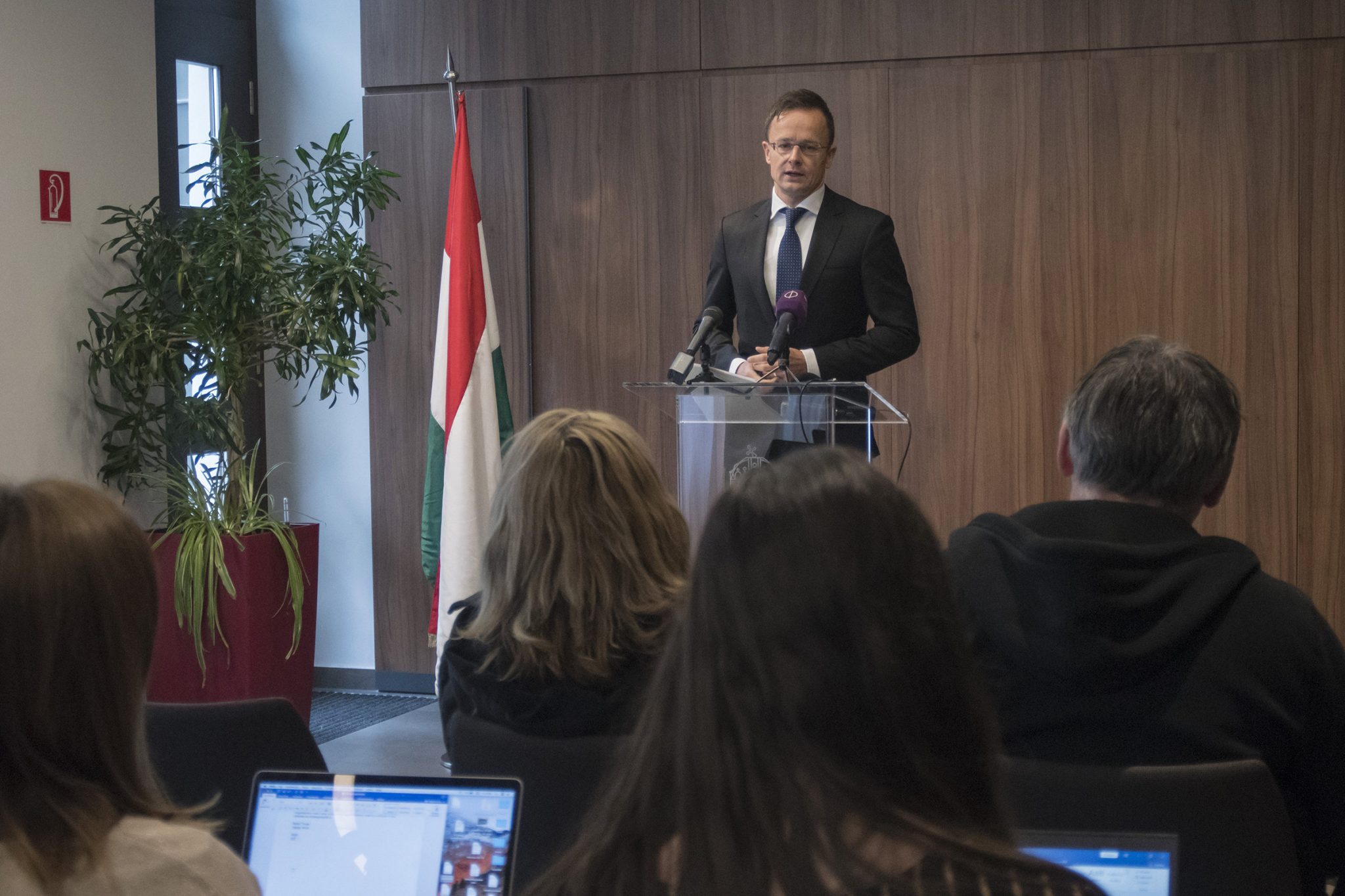 Speaking ahead of a working lunch with Japanese investors organised by the Hungarian Investment Promotion Agency (HIPA) in Budapest, Szijjártó said that cooperation between Japan and Hungary had always been based on mutual respect. “[Cooperation] has never been as stable and fruitful as it is today,” he said.

Japanese investments in Hungary are worth 2.5 billion US dollars and over 160 Japanese companies employ 34,000 people here, he noted.

Over the past five years, HIPA held successful talks with Japanese firms on 21 occasions and signed agreements resulting in 808 billion dollars-worth of investment and 3,000 new jobs, Szzijjártó said.

He expressed thanks to the heads of Japanese companies investing in Hungary for placing trust in the Hungarian economy and people. He highlighted Osamu Suzuki, chairman and CEO of Suzuki Motor Corporation, who was the first Japanese businessman to set up a factory in Hungary. The investment was made soon after the end of the communist era and it is still the only Suzuki plant in Europe, he added.

Szijjártó said Hungary’s economy was undergoing structural changes. While the global economy has slowed down, it is important that the Hungarian government is making decisions to keep economic growth 2 percentage points above the European Union average. An economic protection plan has been introduced to maintain economic growth, involving further tax cuts on labour and upgrading vocational training, he added.

Suzuki told the event that the plant in Hungary, built in 1992, is the second largest production facility of the carmaker overseas. Production has grown from annual 50,000 cars in the initial period to 190,000 cars since and the Suzuki models produced in Hungary are exported to 123 countries around the world, he added.