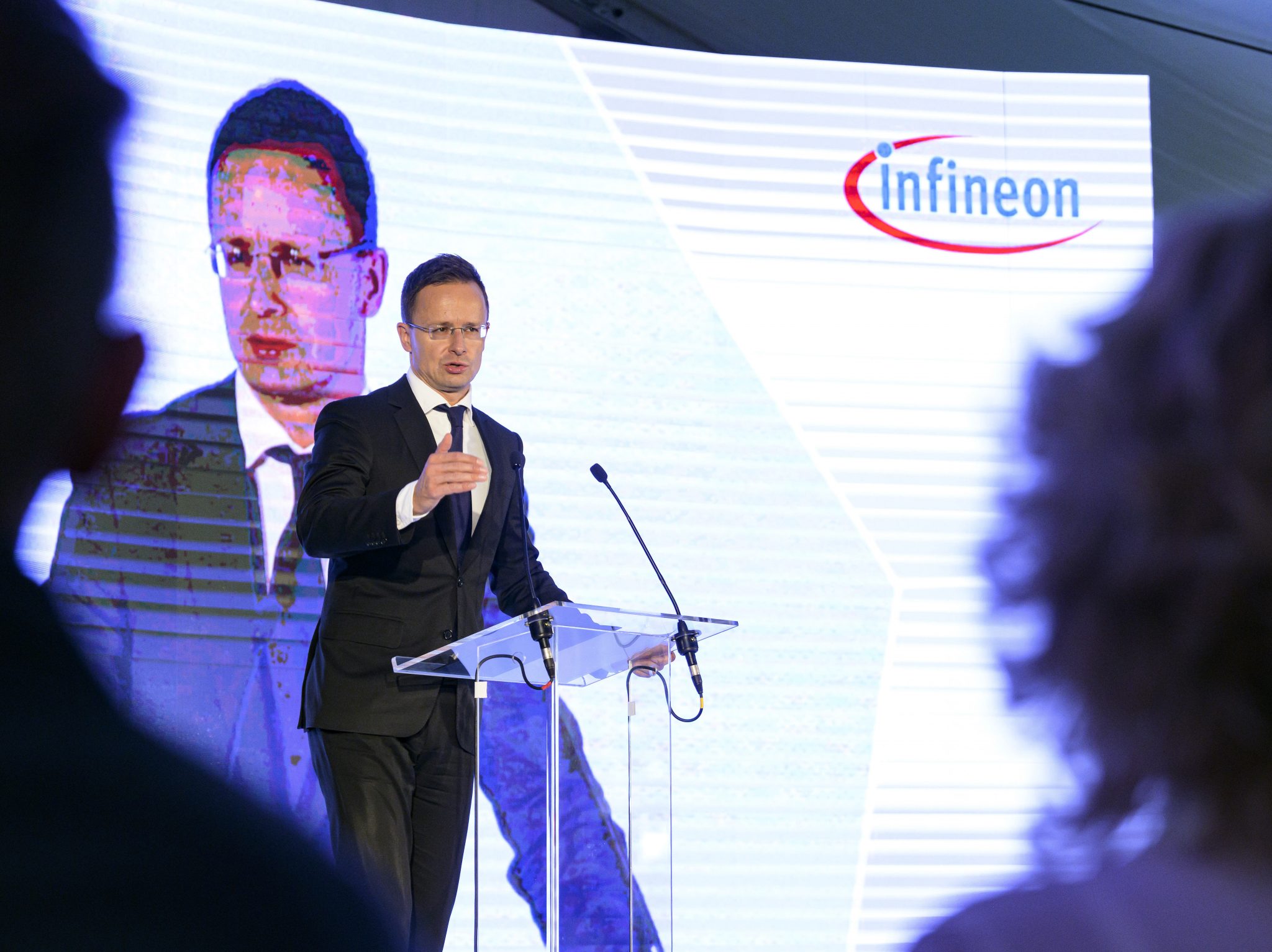 An open global trade is in Hungary’s interest, Péter Szijjártó, the minister of foreign affairs and trade, told a conference in Budapest on Tuesday.

He reiterated that the new system, launched on October 1, will not make job creation a condition of support to investment projects if they introduced new technologies.

The goal is no longer to create workplaces but to strengthen technological development and R+D, he said.

Szijjártó noted that 98 investments with a combined value of 4.3 billion euros had been undertaken in Hungary last year, creating 17,000 jobs. So far this year, investments worth 2.4 billion euros have been made in the country, with the biggest spenders coming from South Korea, he added.