Cooperation between Hungary and Kazakhstan rests on a solid base and the International Turkic Academy serves as an “excellent platform” of it, Foreign Minister Péter Szijjártó said at the academy in the Kazakh capital on Tuesday.

Szijjártó said in a speech that “the deep relations built with mutual trust rest on the two nations’ insistence on their cultural identity”.

He highlighted Hungary’s immense efforts towards building closer cooperation with member states of the Turkic Council since it was admitted to the International Turkic Academy three years ago. 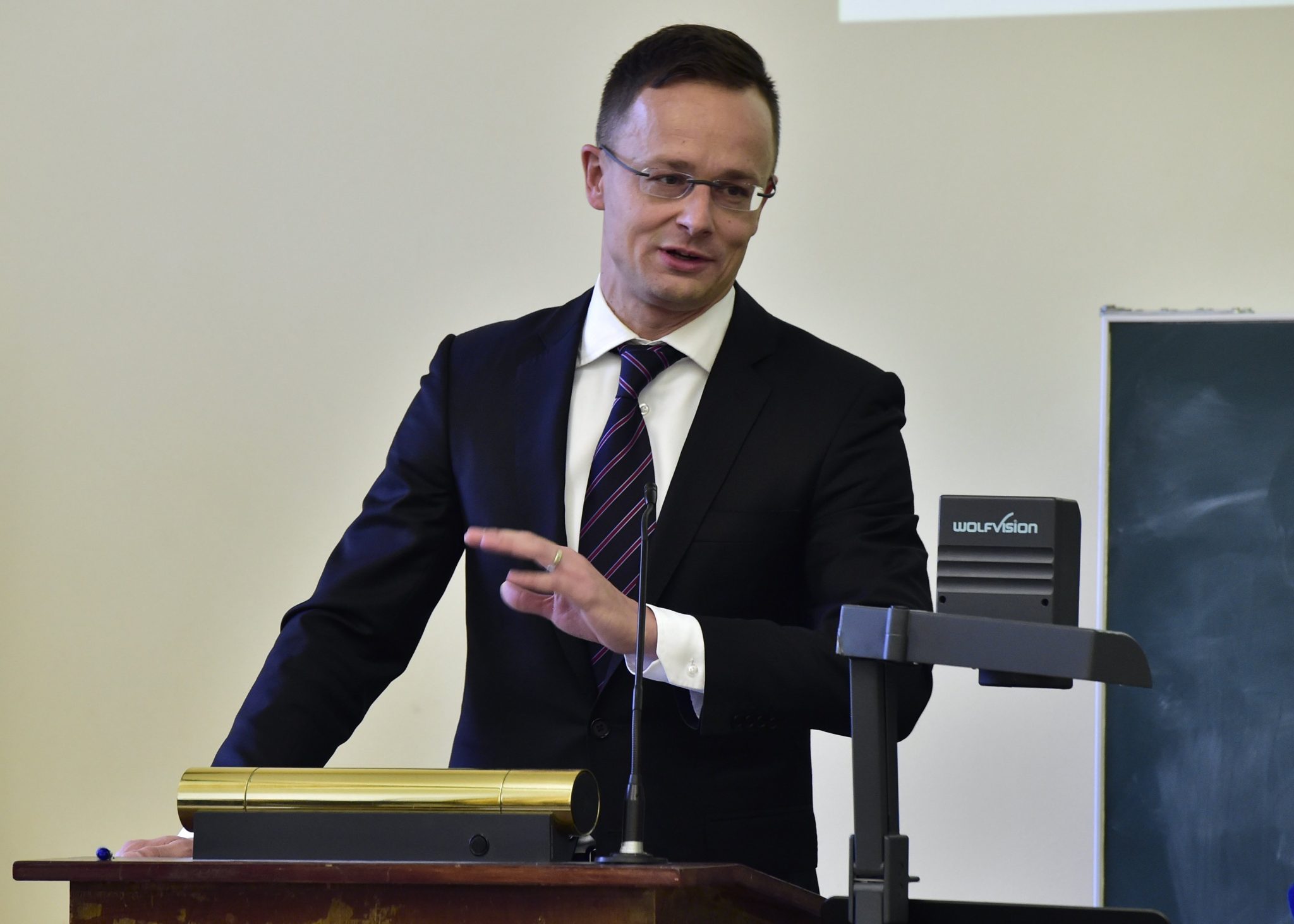 Hungary has built a strategic partnership with each member of the Council and has opened a representative office in each of those countries, Szijjártó said, adding that the Turkic Council has also opened an office in Budapest.

The minister underlined the importance of further boosting relations and stated Hungary’s support for establishing a Turkic Investment Fund and an Investment Bank.

Szijjártó said excellent relations with the Turkic Council member states “has been a great help” to Hungary’s Eastern opening policy which he qualified as “an economic and political success story over the past ten years”.

Szijjártó said stable inter-personal relations also were a pillar of cooperation which he said was reflected in the number of youth, namely 4,938, who have applied for a Hungarian university scholarship from the Turkic Council member states.

In the context of the coronavirus pandemic, he called the fact more than “symbolic” that Hungary is the only EU member state to use Eastern as well as Western vaccines “to save the life and health of its own citizens”.

The Hungarian foreign minister was presented the Gold Medal awarded to him by the Academy.