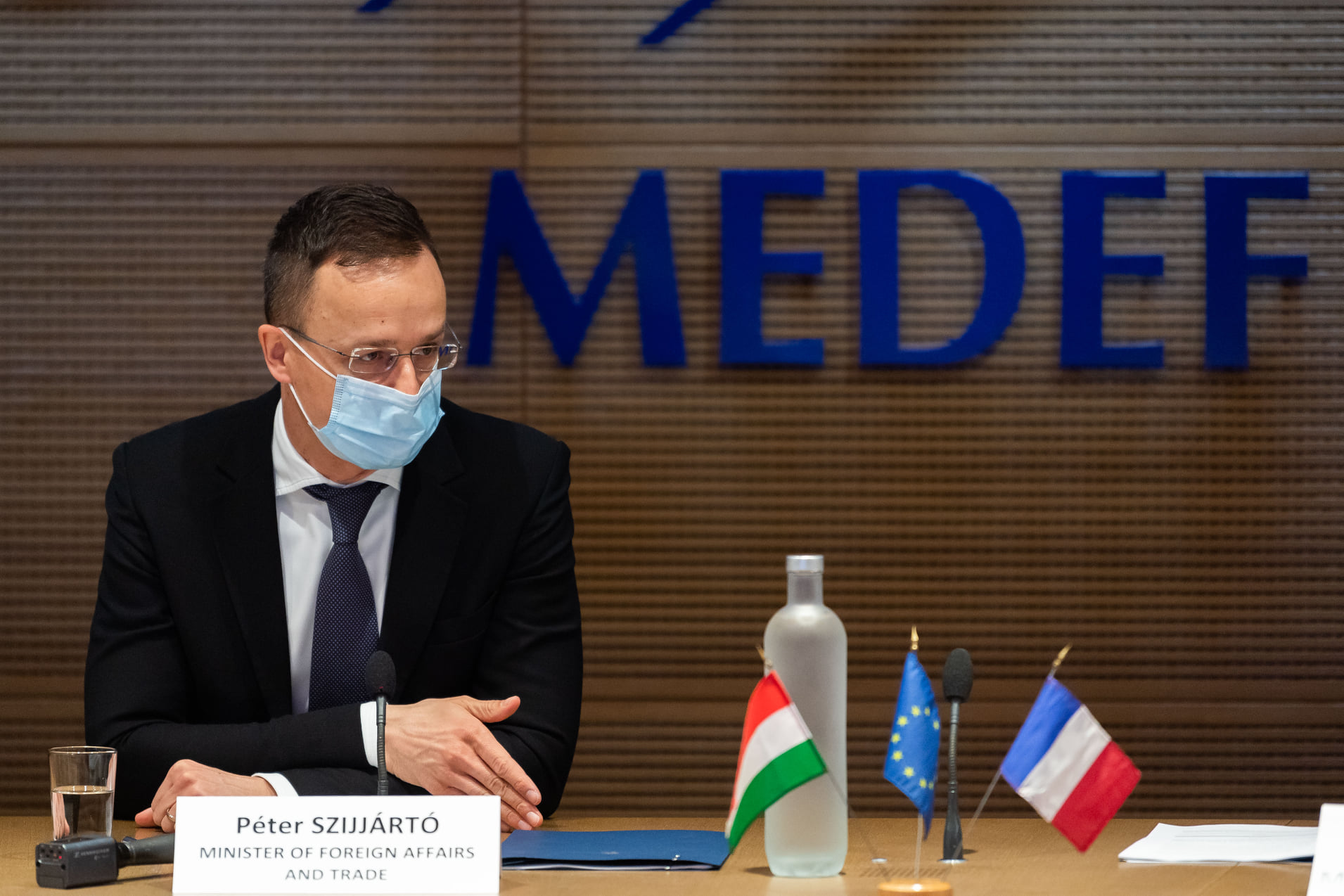 In response to the global economic crisis caused by the coronavirus pandemic, Hungary has introduced the strongest package of incentives in its economic history, Foreign Minister Péter Szijjártó said on Thursday.

Szijjártó told a business forum of the French business confederation MEDEF in Paris that Hungary’s government last year offered international businesses planning investments in Hungary to cover half of the value of an investment if workers were retained. As a result, an unprecedented volume of investment has been carried out, and currently more people work in Hungary than before the crisis, he added.

A total of 1,435 companies have participated in the scheme, with investments totalling 4.8 billion euros, he said. As a result, 270,000 jobs have been rescued and 13,000 new ones created.

Ever since assuming power in 2010, the economic target of the Fidesz-Christian Democrats-led government has been to ensure that Hungary exceeds the average European economic growth level by at least 2 percentage points, Szijjártó said. In the last “normal” year, which was 2019, Hungary achieved 4.6 percent economic growth, he said.

Szijjártó said unemployment has fallen to 3.4 percent, which some textbooks consider close to full employment. Hungary’s economy is extremely open and its performance is determined by exports and the value of investments, he said. Since 2014, their total value has increased every year, he added. Over the past seven years, foreign investors carried out 590 investments with a total value of 22 billion euros, creating 99,000 new jobs, he said. Hungary has increased its industrial output by 70 percent since 2010, he added.

Szijjártó also announced that three French-owned companies will invest a total of 20 billion forints (EUR 56.2m) in Hungary in the coming months. 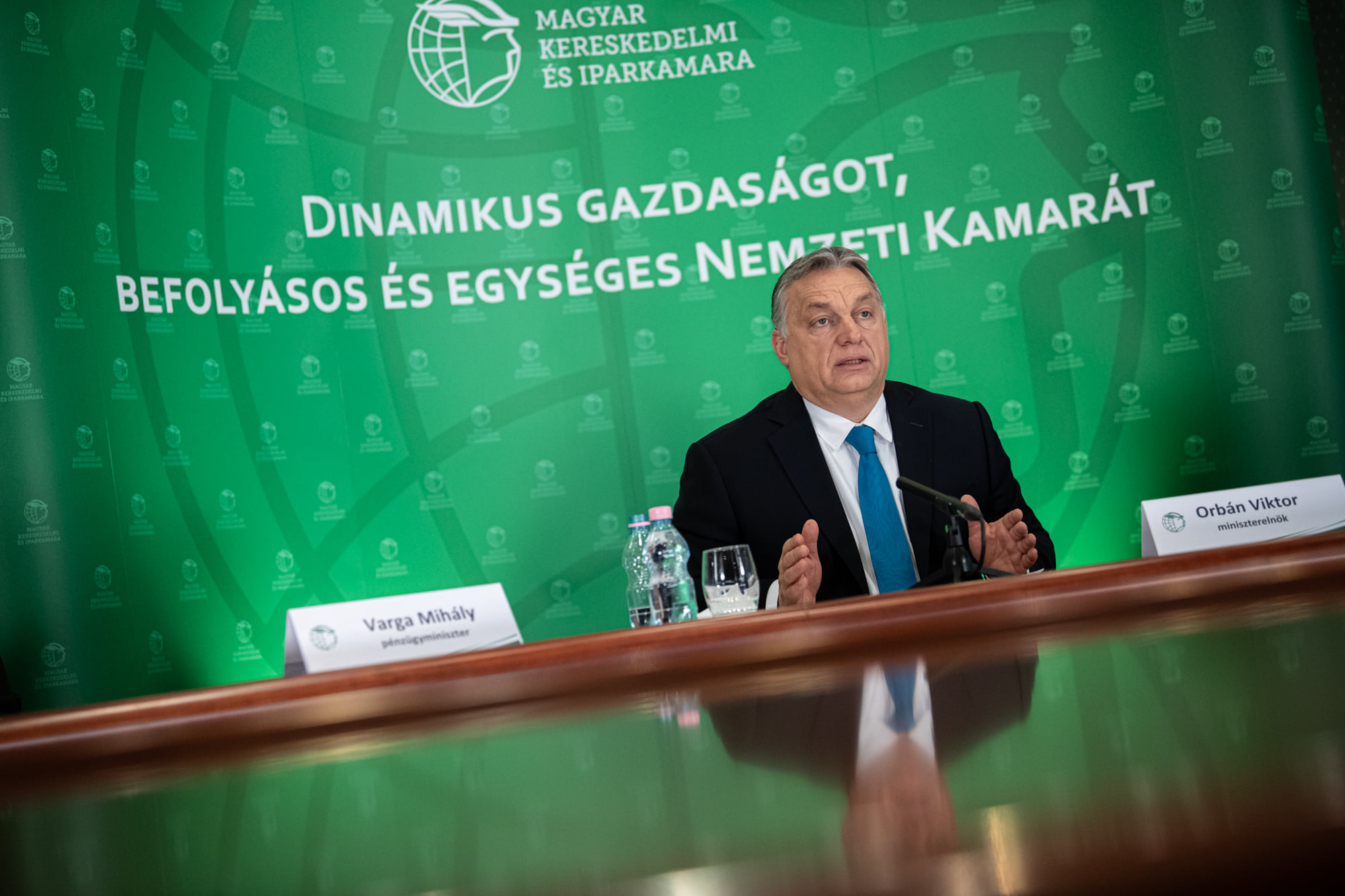 As part of its action plan to relaunch the economy after the coronavirus pandemic, the Hungarian government has decided to introduce a new interest-free loan to help SMEs,  the Prime Minister announced on Thursday. Viktor Orbán also claimed that the action plan to relaunch the economy would have three phases.  SMEs can raise an interest-free […]Continue reading

The companies in question are active in engineering services, automotive industry supply and health care, he said after meeting executives of the companies in Paris.

The investments will create “several hundred jobs” in Bonyhád, in south-western Hungary, in Dorog, in the north, in Hatvan, in central Hungary, in Budapest, and in Monor, on the outskirts of the capital, he added.

Szijjártó noted that France is the fourth biggest foreign investor in Hungary, with 520 companies providing jobs for over 40,000 employees.