Szijjártó in Netherlands: Hungary Rejects All Criticisms over Rule of Law 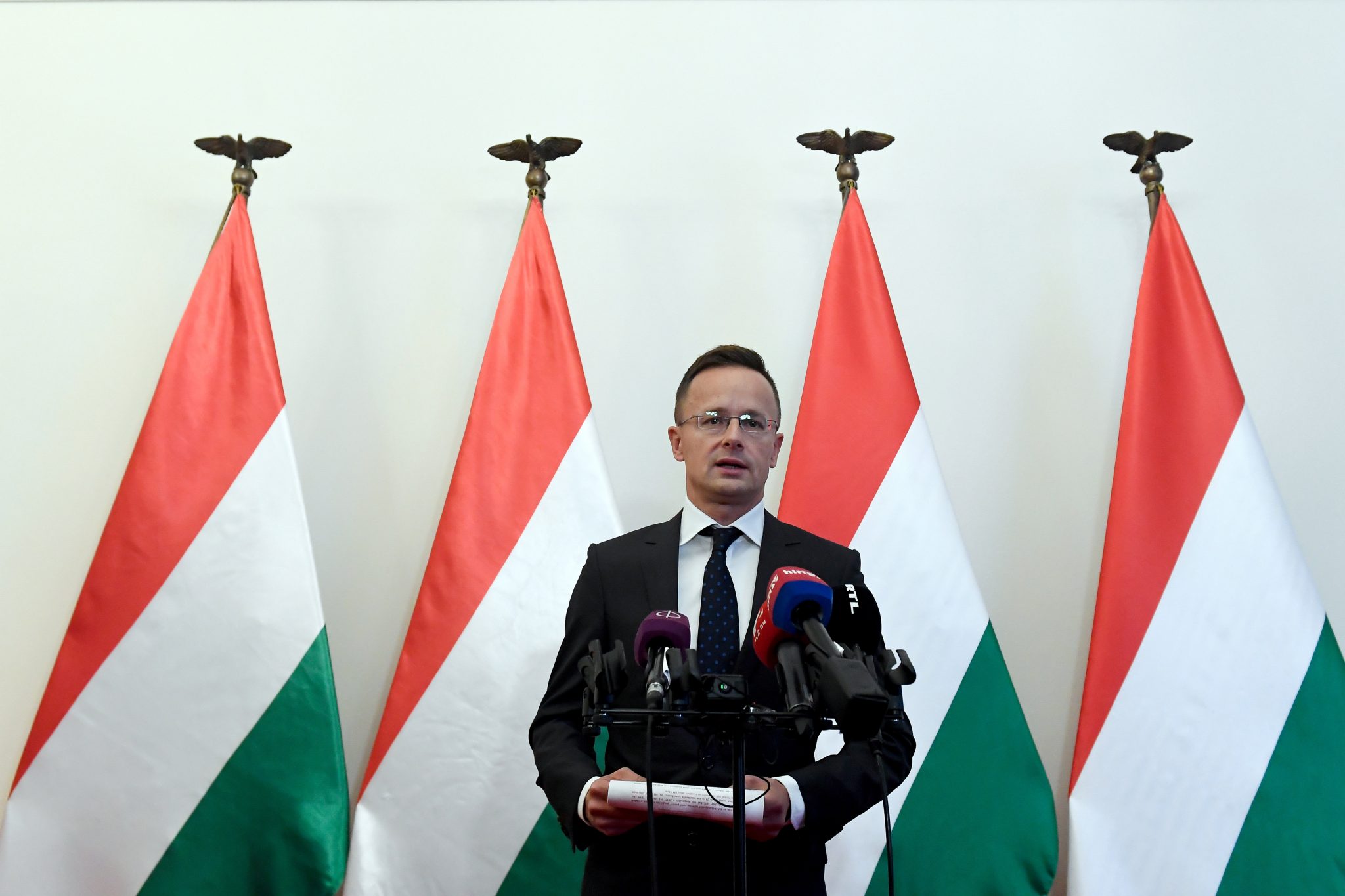 Hungary’s government rejects all general criticisms concerning the state of the rule of law in Hungary but is always ready to respond to its partners when they voice specific concerns, Foreign Minister Péter Szijjártó said in The Hague on Thursday.

At a press briefing after talks with his Dutch counterpart Stef Blok, Szijjártó said Hungary’s foreign policy was based on mutual respect. Hungary treats everyone with respect and expects the same in return, the minister added. 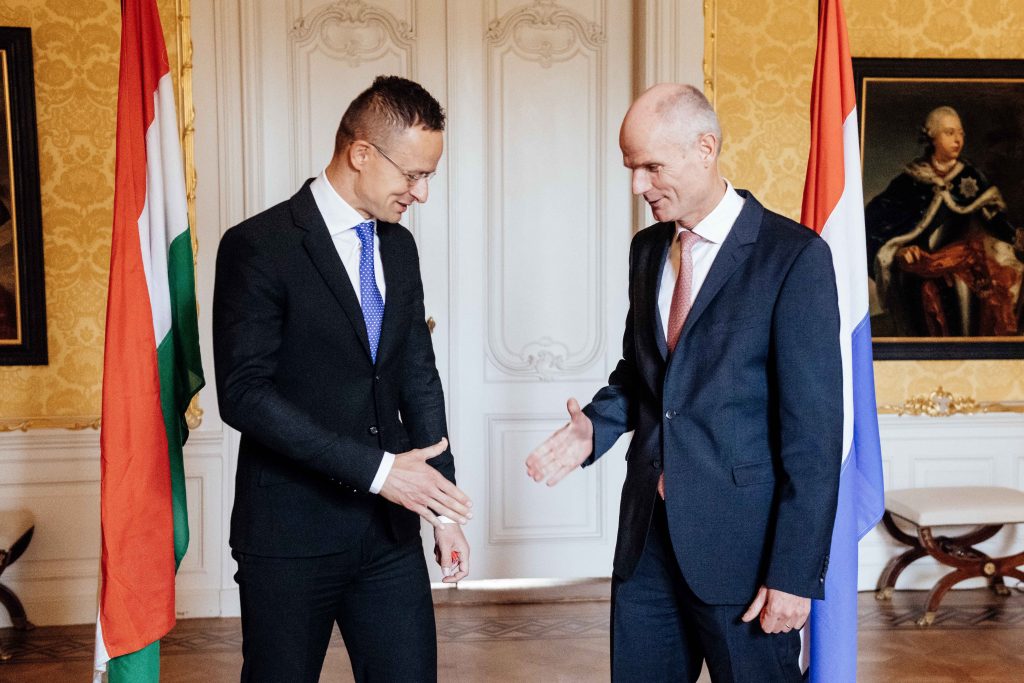 The minister slammed the tone of certain Dutch politicians, including the prime minister, on Hungary as “unacceptable”, saying that disagreements they may have with the Hungarian government did not give them the right to criticise the state of democracy in the country.

The Dutch parliament had earlier wanted to send a commission of inquiry to Hungary. In the end, this plan fell through after the Hungarian government had indicated that it would not receive the commission.

In response to a journalist’s question concerning the commission, Szijjártó said Hungary was not a colony, adding that it was “unacceptable” for a country to send such a delegation to another sovereign state. At the same time, he said he would have no problems with “traditional” mutual visits between the two countries.

The Hungarian government is always ready to respond to any criticism concerning specific matters, he said, adding, at the same time, that the “best response” was the outcome of last year’s general election where Hungary’s ruling parties had “received record support amid a record turnout”.

Earlier on Thursday, Szijjártó inaugurated the renovated building of the Hungarian embassy in The Hague. At the inauguration ceremony, he said Hungary had an interest in constructive and mutually beneficial cooperation with the Netherlands. He noted that the two countries were celebrating the centenary of their establishment of diplomatic relations this year. 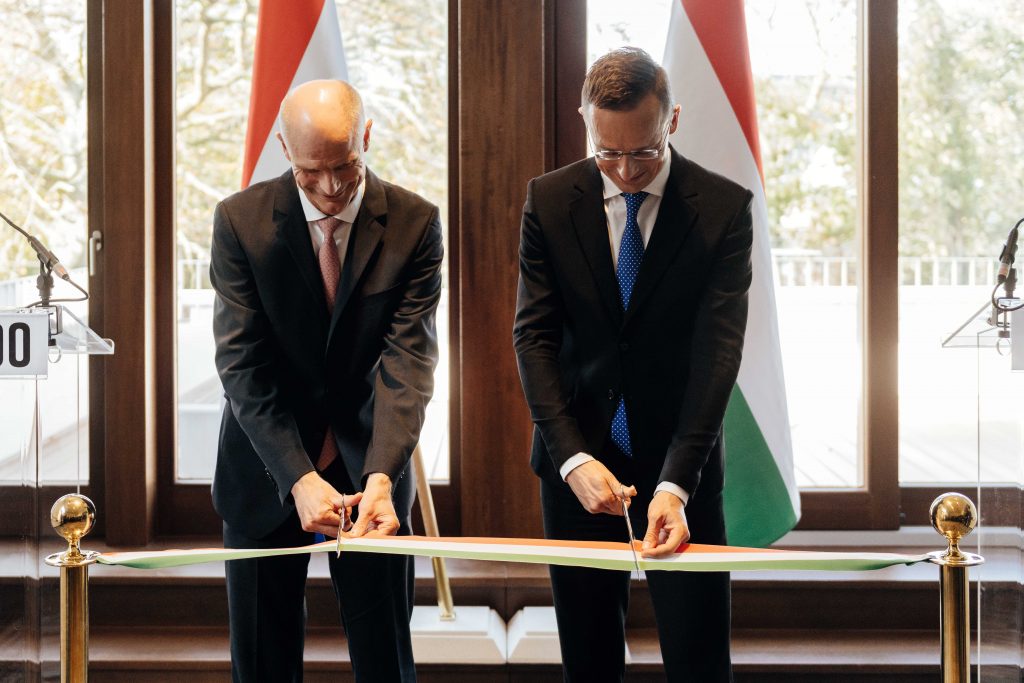 “We have great respect for the Netherlands and the Dutch and though we may have disagreements, though we see the world differently on certain issues, this cannot prevent cooperation on a number of important issues,” Szijjártó said. 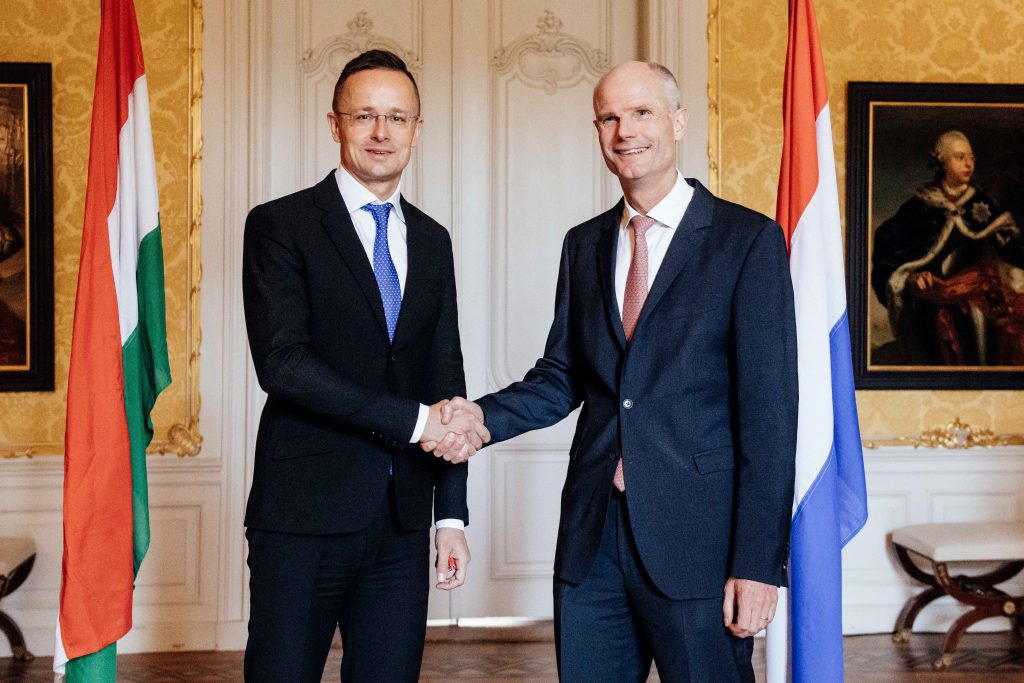 Szijjártó said the Netherlands was Hungary’s seventh most important trading partner and that Dutch companies were the eighth largest investors in Hungary, employing some 15,000 people.

Meanwhile, he welcomed the Dutch government’s openness to cooperation in supporting persecuted Christian communities in the Middle East.