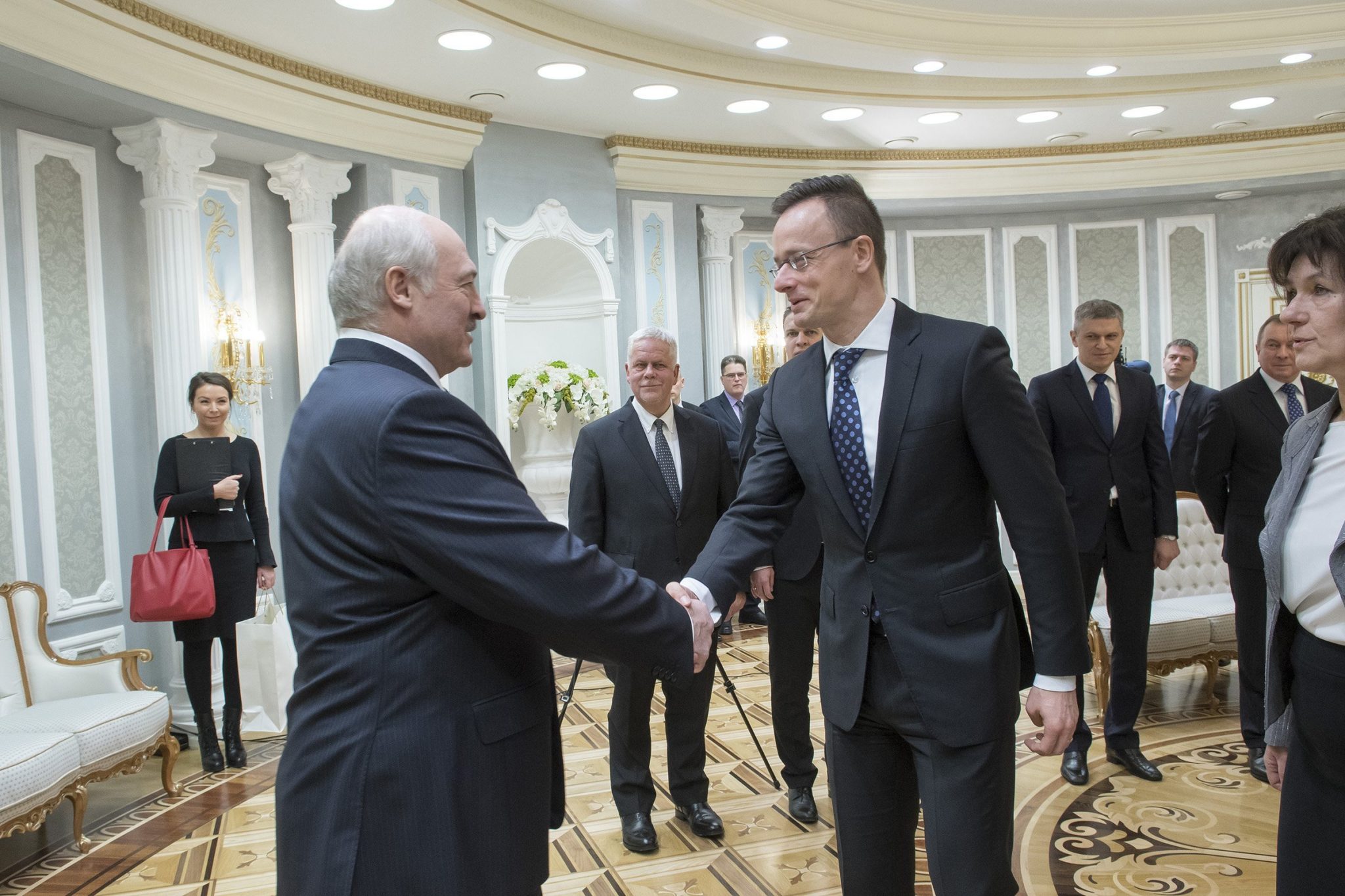 Cooperation between East and West is in Hungary’s interest in terms of security as well as for political and economic reasons, Foreign Minister Péter Szijjártó told a press conference in Minsk, after talks with his counterpart Vladimir Makei on Monday.

During his talks, Szijjártó signed an agreement on mutual protection for investments between the two countries and said that the accord would promote bilateral business cooperation.