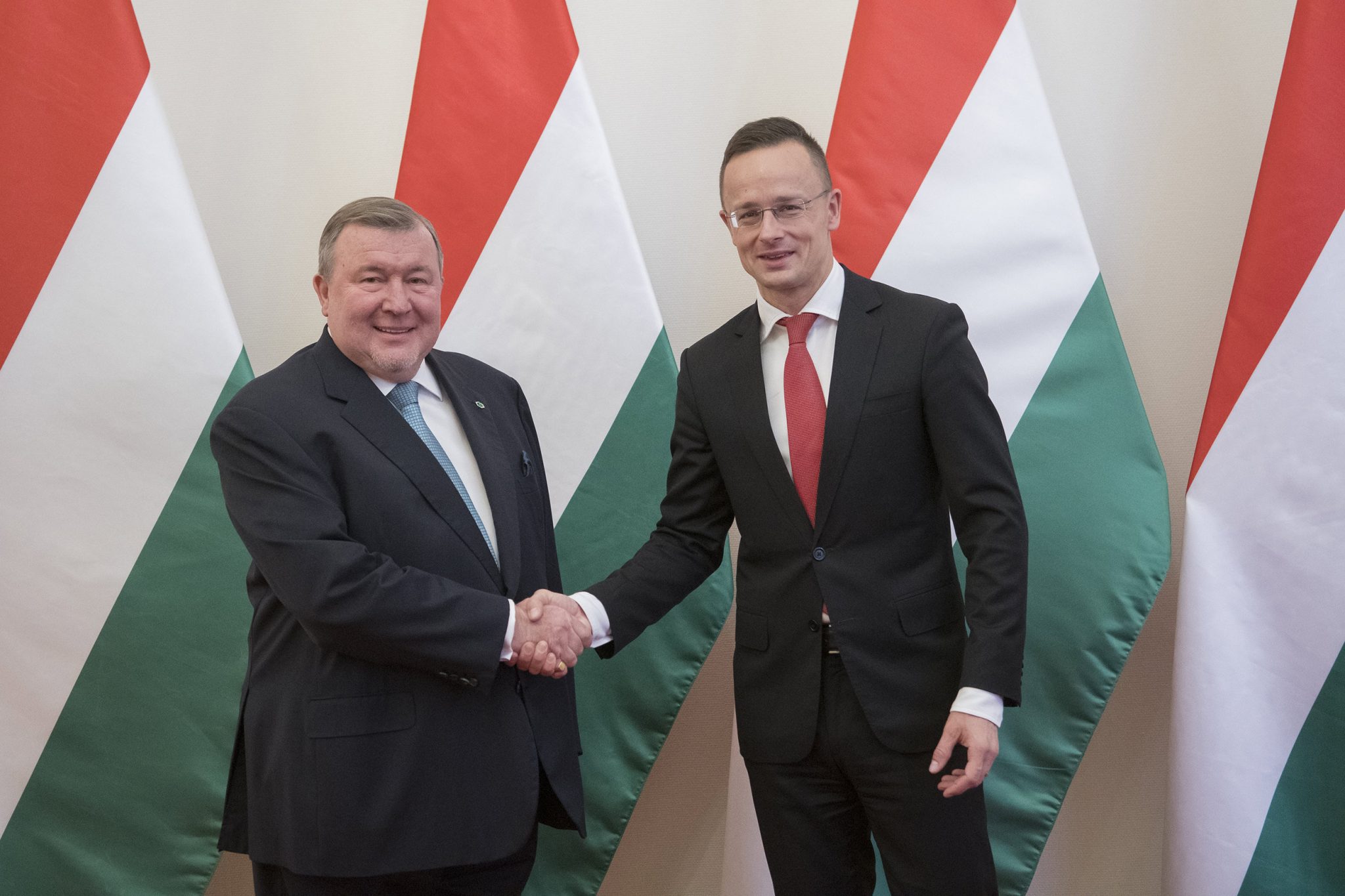 Foreign Minister Péter Szijjártó met with International Investment Bank (IIB) chairman Nikolay Kosov in Budapest on Friday, ahead of a meeting of the lender’s board of governors and representatives of its stakeholder countries, the foreign ministry told MTI.

The ministry noted that five international financial institutions are headquartered in Europe, but just one in Central Europe: IIB.

IIB relocated its headquarters from Moscow to Budapest last summer.

So far, IIB has lent 76 million euros to Hungarian businesses, the ministry said. It has also issued about 50 billion forints (EUR 148.6m) of bonds in Hungary, it added.