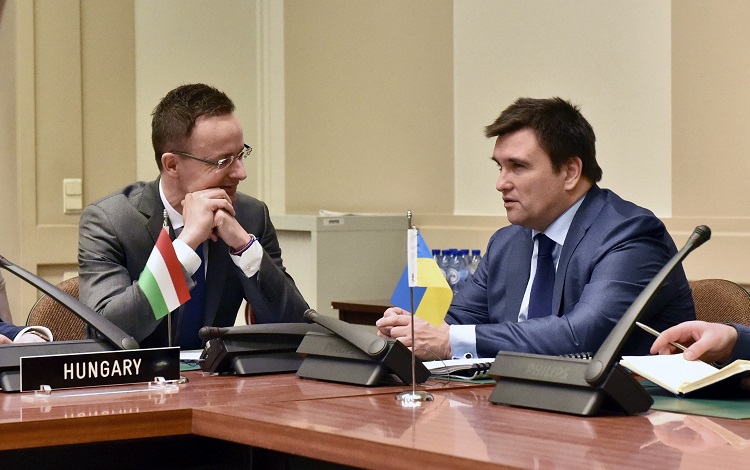 Hungary will continue blocking NATO-Ukraine Committee meetings as long as Ukraine systematically curbs the rights of ethnic Hungarians living there, Szijjártó told a press conference in a break during a meeting of NATO foreign ministers in Brussels.

We are under great pressure to give up our position. But if we give it up, we will have no other tool for protecting the interests of ethnic Hungarian communities.”

Hungary will surrender its veto only if Ukraine takes steps to restore the rights of ethnic Hungarians as enshrined in bilateral agreements and international legal regulations, Szijjártó said. The ball is in Ukraine’s court, he added.