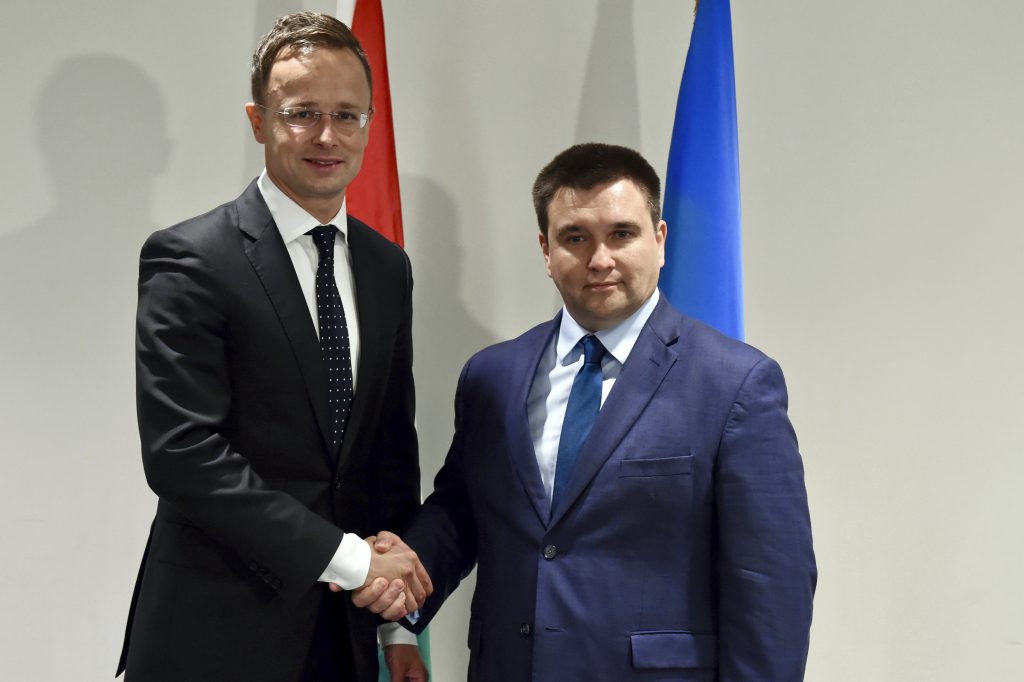 Hungary fully stands by Ukraine’s territorial integrity and sovereignty and this will continue to be a part of Hungary’s foreign policy in the future, too, Foreign Minister Péter Szijjártó said on Tuesday.

Ukraine’s parliament has approved imposing martial law in ten of the country’s counties from Wednesday, the minister noted, adding that Transcarpathia was not among them.

Szijjártó said it was “always bad news” when martial law is declared in a neighbouring country. Therefore, it is in every country’s interest that its neighbours be stable and strong countries, he added.

It’s bad news for us that Russia and Ukraine’s relationship isn’t headed towards a resolution and peace.”

Szijjártó noted that when Ukraine began enlisting soldiers due to the conflict in its eastern regions, he held talks with his Ukrainian counterpart at the request of Transcarpathian Hungarian Cultural Association (KMKSZ) leader László Brenzovics about the enlistment of Transcarpathian Hungarians. Szijjártó said his colleague had assured him then that ethnic Hungarians would not be enlisted disproportionately, and local Hungarian leaders say Ukraine has kept this promise.

Experience shows that the only way out of this “grave situation” is for the signatories of the Minsk agreement to renew and strengthen their cooperation, Szijjártó said. He said this was the only mechanism which provides a chance to settle the conflict between Russia and Ukraine through negotiation, adding that Hungary would provide all the necessary support for such a resolution.

via MTI
On the featured photo: Péter Szijjártó and Pavlo Klimkin, Foreign Minister of Ukraine
photo by Ministry of Foreign Affairs and Trade 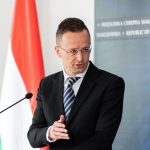