Szijjártó: Hungary-Slovakia Ties ‘at Their Best’ 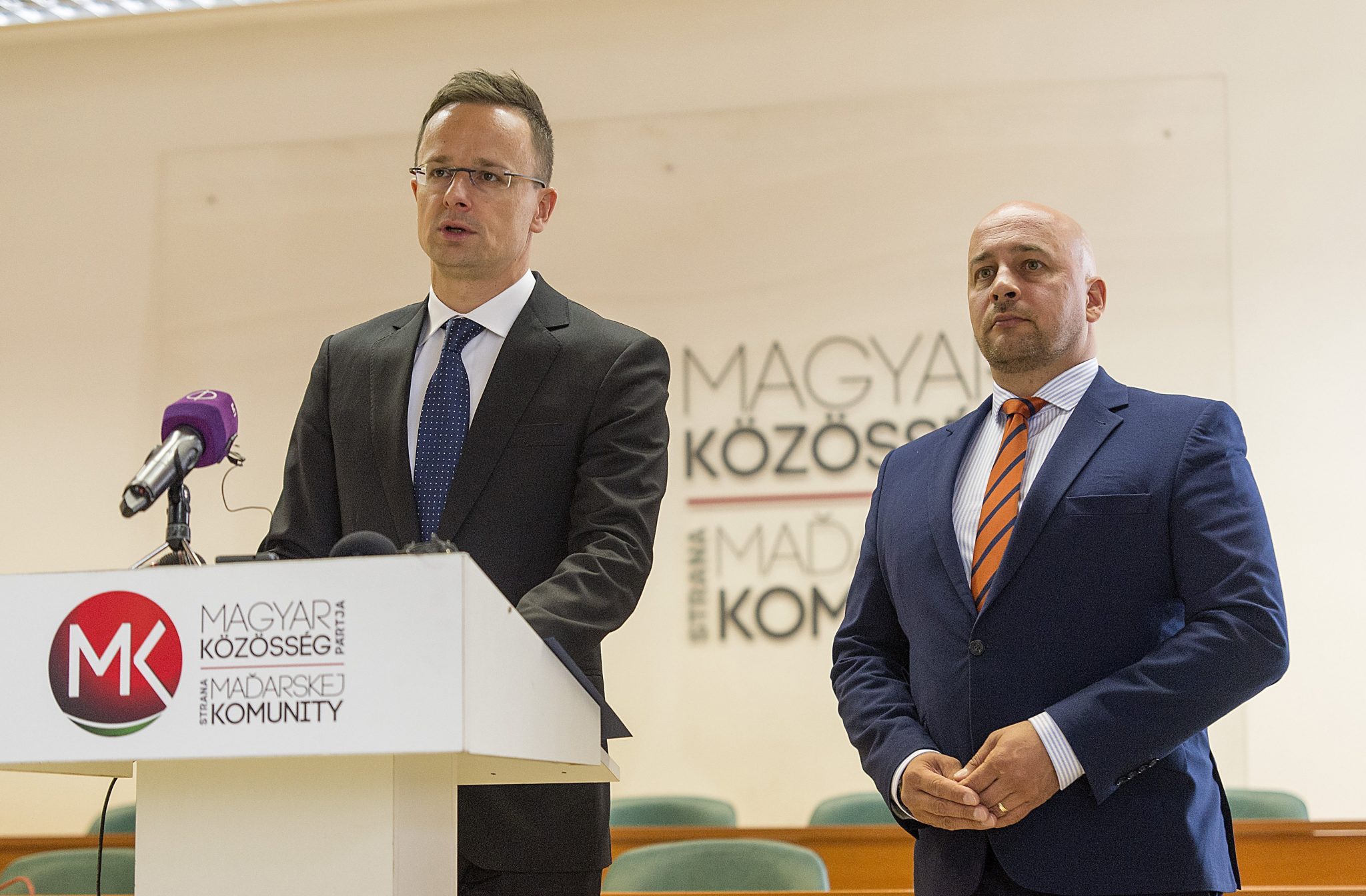 Ties between Hungary and Slovakia are “at their best” and based on mutual respect, Foreign Minister Péter Szijjártó told a press conference in Pozsony (Bratislava) on Wednesday.

Szijjártó said that the two countries are “building success stories so that they can address serious issues”.

The minister said that Hungary and Slovakia were planning to complete 9 major joint projects by 2023, including a new bridge over the River Danube connecting Komárom and Komarno, a motorway between Budapest and Prague, as well as three new bridges across the River Ipoly. He also mentioned such projects under way as linking the electricity grids of the two countries, planned to be completed by 2020, and preparations for a high-speed rail service between capitals of the four Visegrad countries.

On another subject, Szijjártó said the government would press ahead with its scheme promoting Hungarian businesses in southern Slovakia. So far, over 1,500 bidders have been awarded, he said, adding that the scheme would also benefit Slovakia’s economy.

He noted that 10 out of Slovakia’s 13 MEPs had refused to support the Sargentini report on the rule of law in Hungary and expressed thanks to those deputies for “supporting Hungary’s sovereignty”.