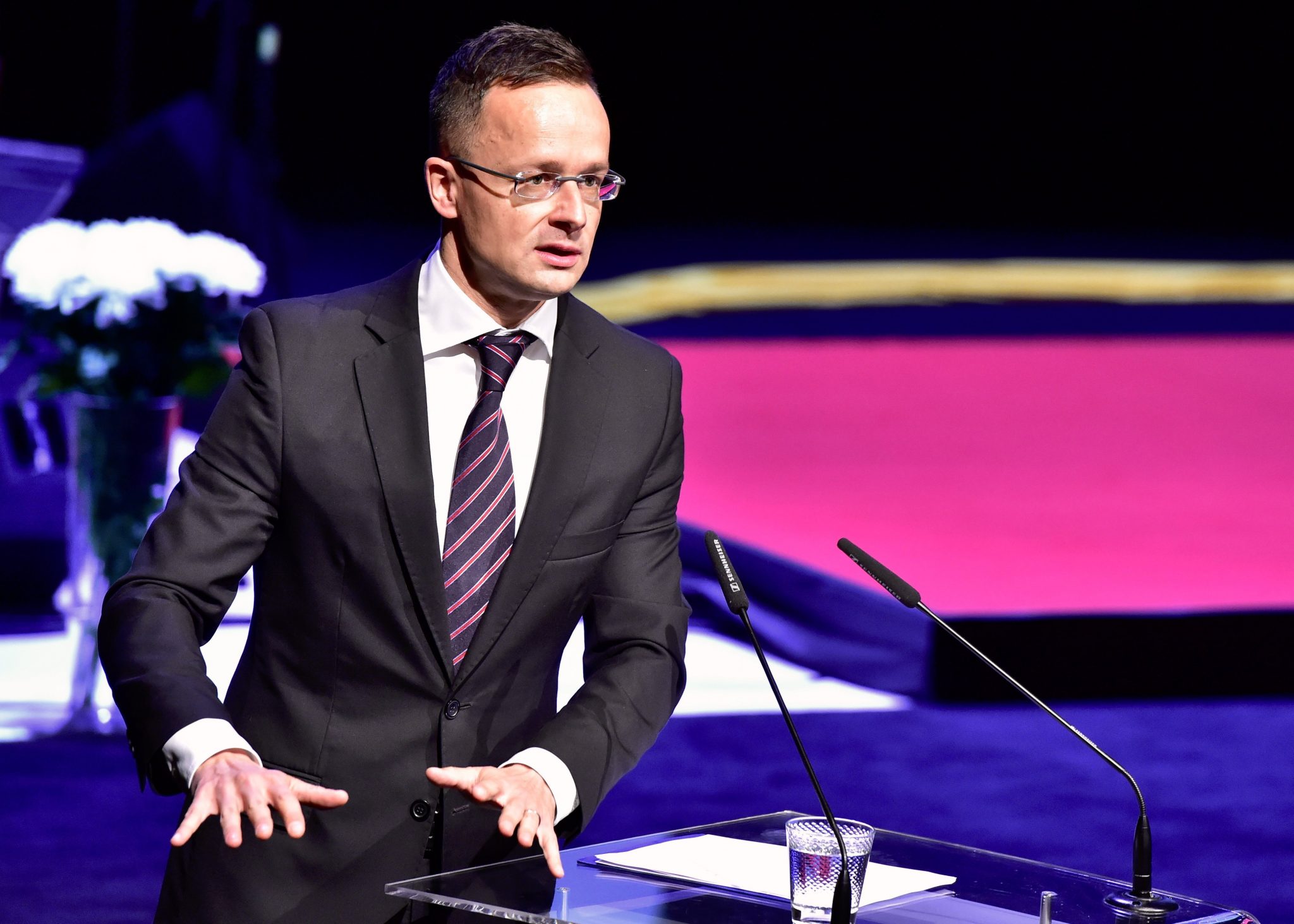 Everyone wants a strong and successful Europe, but views on how to achieve this differ, Péter Szijjártó, the foreign minister, told a conference on Wednesday.

Speaking at the National University of Public Service, Szijjártó said some believe that Brussels must accumulate as many powers as possible at the expense of member states. Hungary rejects the idea of a united states of Europe and the notion that member states should distance themselves from their national and cultural identities, he added.

In order for Europe to be strong and competitive, competition must be allowed within the European Union, he said. Security must be returned to the people of Europe and Christian culture and identity preserved, he added.

Further, an objective debate on the multiannual European budget is needed, Szijjártó said.

He also called for the EU integration of the Western Balkans to be accelerated.

The minister said Europe was on the threshold of new historic challenges. Seldom have domestic and international politics been quite so intertwined, he said, adding that this “new world order” presents new kinds of questions for the future of Europe.

He noted security challenges such as “a war taking place in our immediate neighborhood” and terrorist threats. Mass illegal migration, he added, resulted in “parallel societies” in several western European cities.

Brexit is leading to the loss of a “very important” member state, and Europe’s Christian identity has been questioned, he said. Views on the role of nation states are no longer identical, Szijjártó said.

Furthermore, concerted efforts are being made to conclude all outstanding issues before the European Parliament elections, he added.

Szijjártó said it is important for there to be debates on the EU’s future. But, he added, disputes quickly become emotional, and those opposed to the mainstream are soon stigmatised. “For these debates to be fought successfully, they must be based on common sense and mutual respect,” he said.