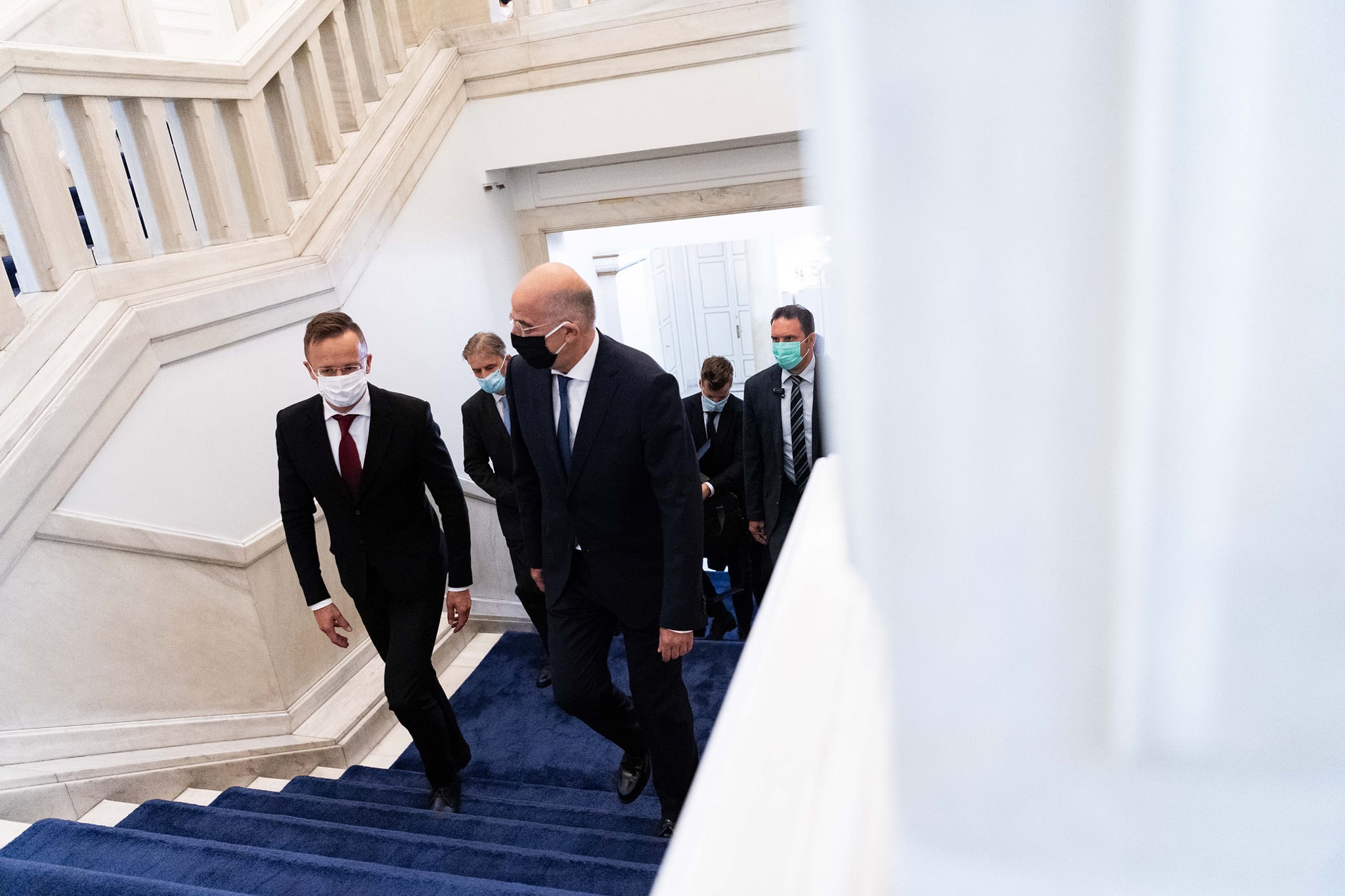 Hungary is prepared to assist Greece with the protection of its borders, Foreign Minister Péter Szijjártó said on Facebook on Monday.

Szijjártó said he had spoken with his Greek counterpart Nikos Dendias by phone to express his solidarity over the earthquake that struck the Aegean Sea late last week, and assured him that Hungary was prepared to provide assistance.

He said illegal migration still posed a serious challenge to both Greece and Hungary, as both countries protected the European Union’s external borders. The minister added that he had offered Dendias Hungary’s help in patrolling Greece’s borders.

“The situation in the Western Balkans is increasingly hard to control,” Szijjártó said. “The barbaric behaviour of migrant gangs in some towns is in practice making it impossible for people to live their everyday lives. This must not be allowed to continue.”